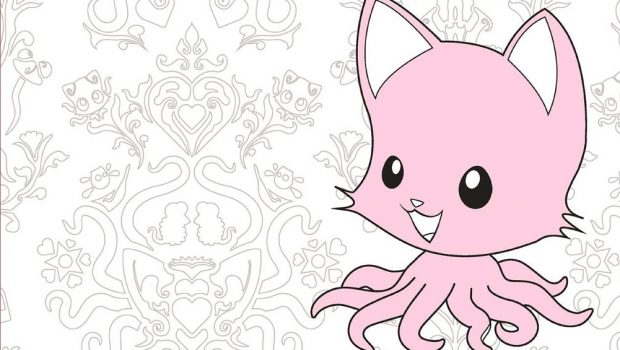 TENTACLE KITTY IS READY FOR HER CLOSEUP!

From her popular presence at comic conventions to her bold new coloring book, Tentacle Kitty is leaving her mark on pop culture! Created by John and Raena Merritt in 2009, the couple has worked together on character design, product development, and the recently released webcomic series on Tapastic. Since then, Tentacle Kitty has become the cutest cult sensation on the convention circuit!

Tentacle Kitty, or “Pink One” as she was called in her tribe, is a kitty from another dimension that happens to have tentacles. After a series of unfortunate events, she is trapped on Earth trying to find a way home. Armed with ten tentacles, an adventurous spirit, and new friends, what could go wrong?

Explore Tentacle Kitty’s new life on earth with this awesome coloring book, including forty-five original, colorable, black and white illustrations of Tentacle Kitty and her unforgettable friends! And remember: “Never Judge A Kitty By Its Tentacles!”

Tentacle Kitty Coloring Book is on sale May 30, 2018, and is available for preorder at Amazon, Barnes & Noble, and your local comic shop. 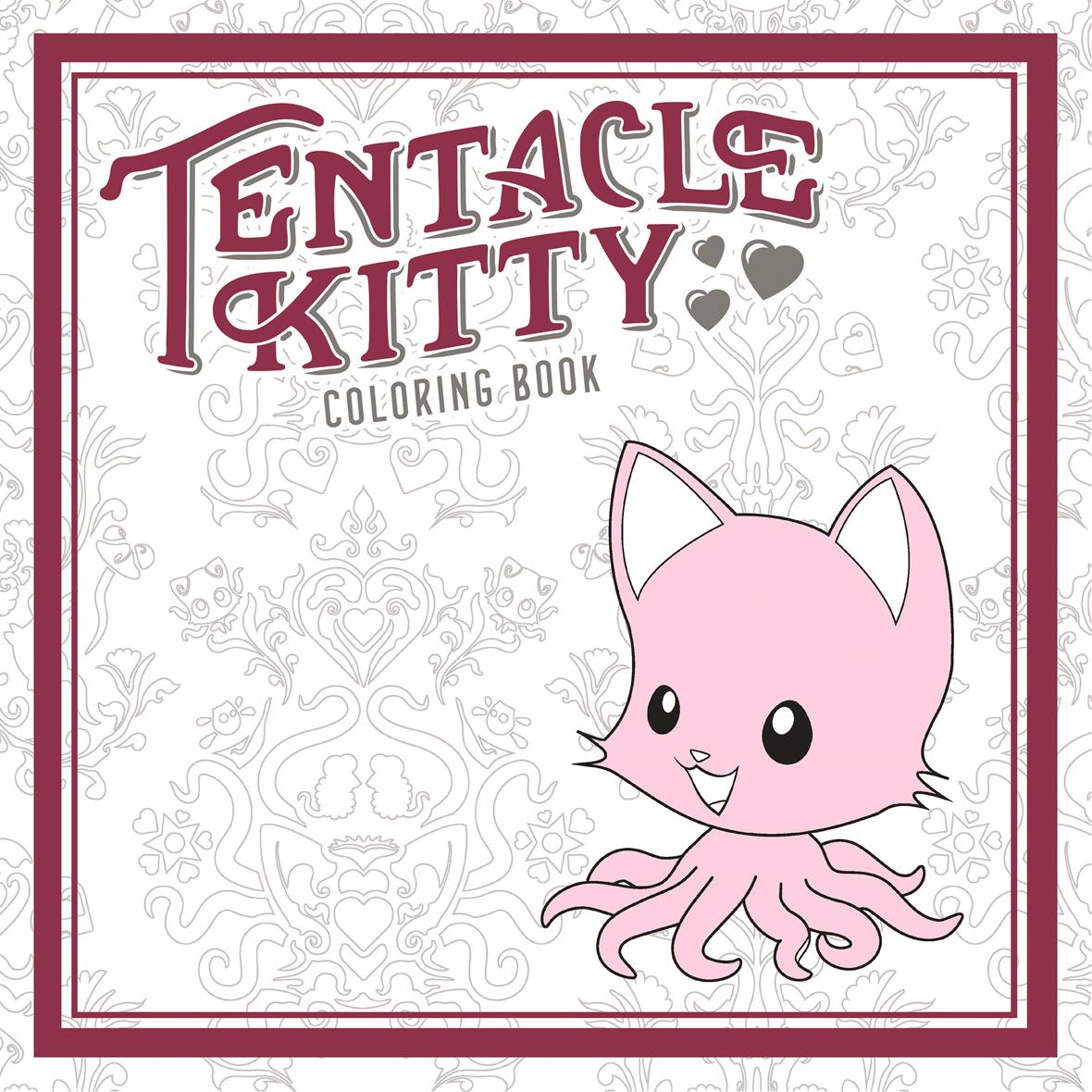