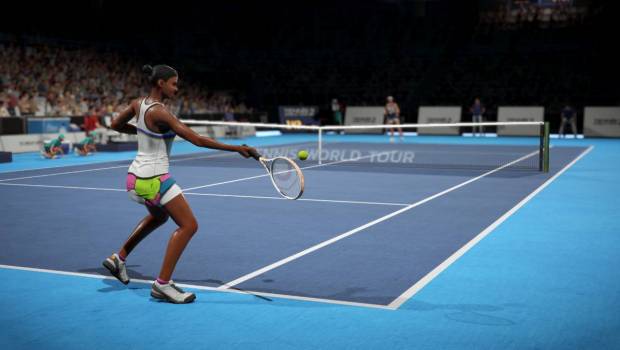 NACON and Big Ant Studios are pleased to unveil the official content available in Tennis World Tour 2. The tennis simulation will be available on September 24 for PlayStation®4, Xbox One and PC, and October 15 on Nintendo Switch.

Known for being one of the most challenging clay-court competitions, the Roland-Garros has been the stage for the world’s biggest tennis stars since its creation in 1925. With just a few days before the tournament starts in Paris – postponed due to the Covid-19 pandemic – Tennis World Tour 2 players can experience the emotions, suspense and pressure of the biggest matches.

With more realistic gameplay and the chance to play as the biggest tennis stars in world-famous competitions, Tennis World Tour 2 is a simulation made to please both tennis fans and demanding gamers. The game will be available in September 2020 on PC and consoles.

Tennis World Tour 2 will offer the most comprehensive experience: