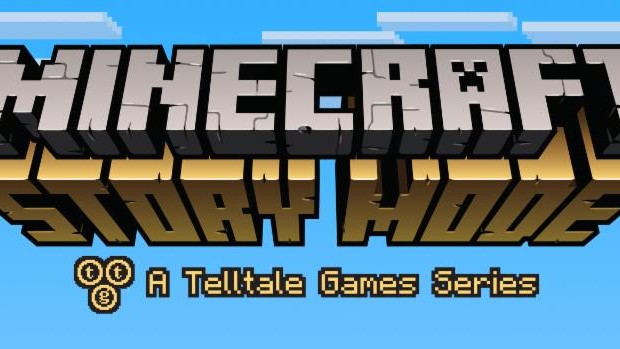 SAN RAFAEL, Calif., and STOCKHOLM, Sweden, Dec. 18th, 2014 — Leading and award-winning developer and publisher of digital entertainment Telltale Games, and world-renowned game developer Mojang, today announced that ‘Minecraft: Story Mode – A Telltale Games Series’ is in development and is set to premiere in 2015.

Minecraft: Story Mode will be an all-new narrative-driven, episodic game series, developed by Telltale in collaboration with Mojang and members of the Minecraft community. Set in the world of Minecraft, the game series will introduce new characters and familiar themes, but will be an entirely original Minecraft experience inspired by the game that continues to inspire a generation.

“Partnering with Mojang is a dream come true for us as game makers and as storytellers,” said Kevin Bruner, President and Co-Founder of Telltale Games. “Minecraft is a world of infinite possibility and imagination. Working with the Mojang team on our own unique, story-driven interpretation of their fascinating universe is a tremendous honor. We simply cannot wait for fans across the world to take off with us on this new adventure.”

Minecraft: Story Mode will be a standalone product, separate from the core Minecraft game, and will be available to download in 2015 on Xbox consoles, PlayStation consoles, PC, Mac, iOS, and Android-based devices.

“People really like the idea of stories about Minecraft, but forcing a narrative into our core game experience would restrict players’ freedom to view the world in their own unique ways. Instead, letting them explore an alternate interpretation via Minecraft: Story Mode, driven by the proven might of Telltale, seems like a no-brainer,” said Owen Hill, Chief Word Officer at Mojang. “We’re big fans of Telltale Games at Mojang, and we can’t wait to reveal more details on Story Mode soon.”

Minecraft: Story Mode – A Telltale Games Series is currently in development, and is not yet rated by the ESRB. The series will be published digitally in 2015 by Telltale Games in partnership with Mojang.