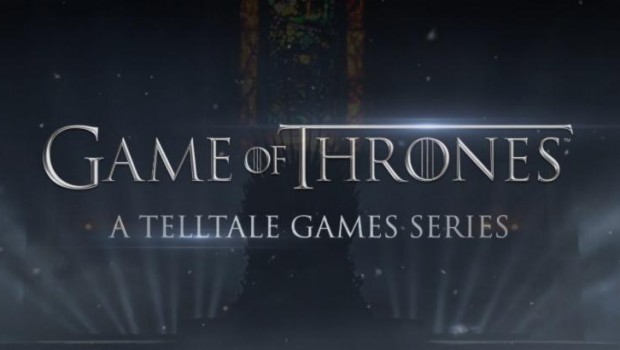 The multi-year, multi-title partnership between Telltale and HBO Global Licensing is targeted to premiere digitally in 2014 with an episodic game series for home consoles, PC/Mac, and mobile devices. Specific platform details are yet to be announced.

“Since the very beginning, Telltale’s goal has been to work alongside the most talented and respected forces in entertainment, bringing their worlds to the interactive space as no other game studio can,” said Dan Connors, co-founder and CEO of Telltale Games. “Working with HBO to develop a new game series based on Game of Thrones is a natural fit for our studio. This partnership will create an experience that will captivate the huge, global Game of Thrones audience. It will put them in control of the epic stories of warfare, intrigue, violence and revenge that we know and love.”

“We’re delighted to be working with Telltale Games, a proven leader in the creation of engaging interactive content,” stated Josh Goodstadt, Director of Global Licensing. “Our fans are always looking for new, exciting ways to engage with the Game of Thrones brand and this game series will put them right in the middle of the action by letting them decide where the story will lead. This brings a whole new dimension to the world of Westeros.”

Based on the bestselling fantasy book series A Song of Ice and Fire by George R.R. Martin, Game of Thrones is an epic story where political and sexual intrigue abound as seven noble families fight for control of the Iron Throne and the Seven Kingdoms.