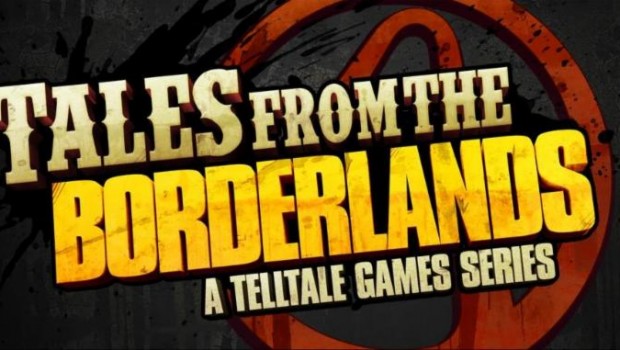 “Gearbox shares the independent spirit that Telltale was founded on, and like Telltale, they’ve broken the boundaries of what to expect within a gaming genre,” said Dan Connors, co-founder and CEO of Telltale Games. “Our partnership is something that we are very excited about, because it will unite the incredibly rich world of Borderlands with Telltale’s focus on story-telling driven by player choice, and characters that people truly care about.”

‘Tales from the Borderlands’ will explore and expand on the stories of existing and all-new characters from the world of Pandora, as seen in the critically-acclaimed and best-selling Borderlands® 2 from Gearbox and 2K.

“At the 2012 Spike TV VGAs, our studios and games – Borderlands 2 and The Walking Dead – were fortunate to do incredibly well that night winning more awards than any other games! So we met up later for a great first date, one thing lead to another and, well, we’re having a baby,” said Randy Pitchford, President of Gearbox Software. “Borderlands is incredibly important to us, so it is meaningful to share that with this partnership. I have great confidence and excitement for what Telltale has in store for its all-new adventures in our universe.”

Developed by Gearbox Software, and published by 2K – a publishing label of Take-Two Interactive Software, Inc. – the Borderlands franchise has sold-in more than 15 million units worldwide, won more than 55 editorial awards, and was a breakout original property that invented a new genre, the FPS/RPG hybrid known as “shooter-looter.”