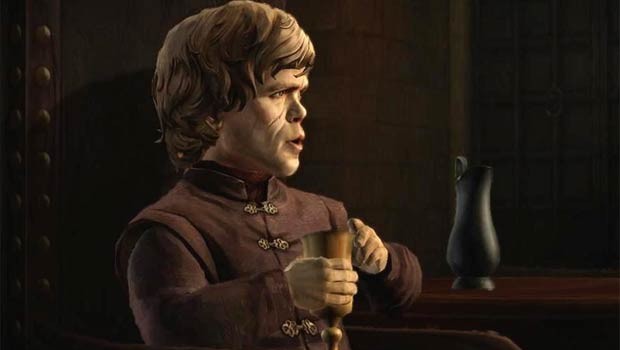 Telltale Adds Two Entertainment Industry Heavyweights to its Board of Directors

“As Telltale continues to lead the revolution in next generation interactive storytelling, I’m excited to welcome two top executives to our Board.  Jon Feltheimer and John Riccitiello have decades of experience delivering premium entertainment to audiences everywhere,” said Kevin Bruner, CEO and co-founder of Telltale. “This is a time of explosive growth and opportunity for our company, and I’m thrilled to have these industry giants join us as we continue to define exceptional interactive scripted entertainment.”

“Telltale has created something entirely new.  Their games combine linear storytelling and gameplay in an entirely new way that is fresh, unique, and compelling,” said John Riccitiello, CEO of Unity Technologies. “I’m excited to partner with Kevin and his team at Telltale as they build on their success in bringing together some of what is the best of television, film and video games.”

Mr. Riccitiello is currently the CEO of Unity Technologies. Previously, he served as the CEO of Electronic Arts and co-founded investment firm Elevation Partners.  He has also served as advisor to and invested in several startups including Oculus VR and Synertainment.

During his 30-year entertainment industry career, Mr. Feltheimer has held leadership positions at Lionsgate, Sony Pictures Entertainment and New World Entertainment and has been responsible for tens of thousands of hours of television programming and hundreds of films.

Last year Telltale was named the No. 1 ‘Most Innovative Company in Gaming’ byFast Company.  After completing two award-winning series, including The Wolf Among Us and The Walking Dead:  Season Two, the company was also the recipient of multiple ‘Developer of the Year’ awards for 2014.  Telltale also premiered two new series to critical acclaim at the end of the year, including Tales from the Borderlands in partnership with Gearbox Software and in association with 2K Games, as well as Game of Thrones in partnership with HBO.

The company also recently announced its partnership with renowned developer Mojang, confirming Minecraft: Story Mode set to premiere in 2015.  Telltale was also recognized by leading review aggregate site Metacritic as the No. 1 overall publisher for quality content in 2014, with all content also produced, developed, and published by Telltale across over 6,000 different devices.