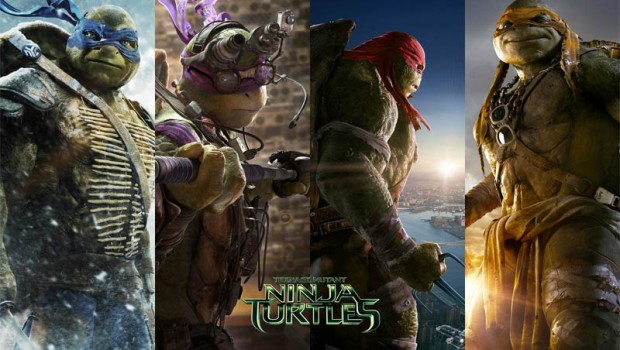 Summary: Teenage Mutant Ninja Turtles is probably one of the better cartoons that has made its way to the big screen with live action

Directed by Jonathan Liebesman, Teenage Mutant Ninja Turtles is the latest toy blockbuster to hit the big screen and this month, we see the release of this film on Blu-ray, Blu-ray 3D and DVD. Based on the cartoon series from the late 80’s and opposed to the ultraviolent comic book, this incarnation of the turtles follows a similar pattern that sees three unsuspecting turtles become ninja super powered heroes and the writers really flesh out their origin, not to mention their personalities quite well. 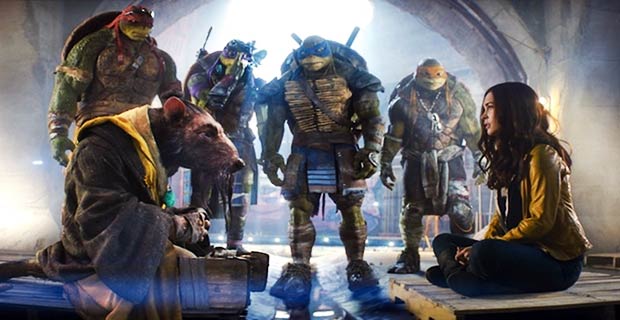 However when the villainous Shredder (Tohoru Masamune) begins attacking New York City with his evil foot clan, the Teenage Mutant Ninja Turtles intervene which sees Michelangelo (Noel Fisher), Raphael (Alan Ritchson), Donatello (Jeremy Howard) and Leonardo (Johnny Knoxville) challenge this evil uprising. Unfortunately for reporter April O’Neil (Megan Fox), she is caught in the middle of this war and as a result, she is allowed into the inner circle of the Turtles, including their master and “father” figure, Splinter (Danny Woodburn).

But as the story progresses, we soon learn that April O’Neil’s father (Paul Fitzgerald) was killed for his involvement in a mutagen that created the Turtles and Splinter. As a result, former friend of Dr. O’Neil, Eric Sacks (William Fichtner), a wealthy businessman is found to be in league with Shredder that creates this deadly game of cat and mouse as he attempts to catch the Turtles in order to unlock their DNA secrets to hold not just New York but the entire world ransom. Overall, it’s a fun a story and there’s quite a bit of action in the movie, just like Transformers but thankfully it feels more grounded. 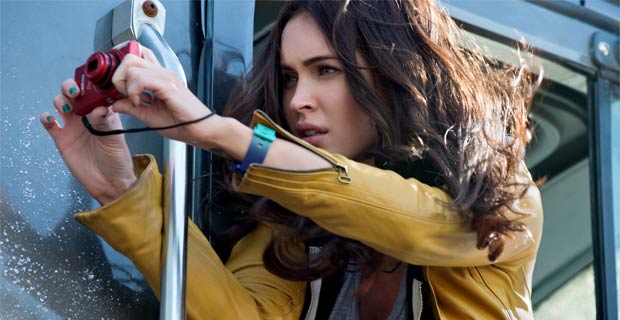 Sure, the plot is clichéd and over the top but unlike the Transformers movies, Teenage Mutant Ninja Turtles definitely sticks to the original cartoon series opposed to the more “realistic” Autobots vs Decepticons war. However, just like the Transformers, the CGI turtles are definitely the stars of the film, apart from Will Arnett who plays wise cracking camera man Vernon Fenwick and does provide some additional laughs but unfortunately is relegated to a back role. Megan Fox is once again stunning but does get a little lost in all the CGI madness and is a little lacklustre as April O’Neil. However, the voice acting of the turtles is great, especially Johnny Knoxville who plays an excellent Leonardo.

The Blu-ray quality of Teenage Mutant Ninja Turtles is exceptional and Paramount should be commended on such a flawless transfer from film to Blu-ray. Although given the high quality of the transfer, some of the special effects actually look a little out of place but overall, it’s a great release. Audio is equally impressive with its surround track and a special mention should be made about the pumping soundtrack which suits this Hollywood blockbuster perfectly and of course the song Shell Shocked! 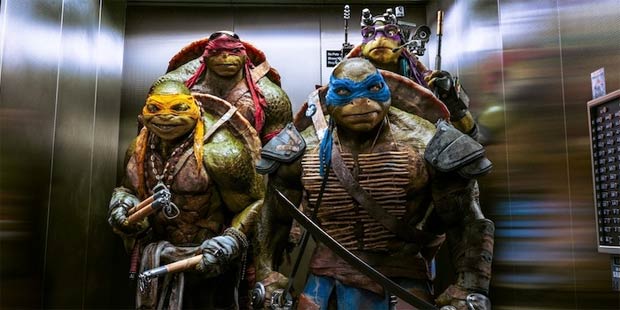 Paramount have collected some entertaining special features into this release that includes some great behind the scenes, makings and featurettes of how they transferred the cartoon/comic of Teenage Mutant Ninja Turtles to the big screen. There’s also a great featurette about the evolutionary creation of the turtles which goes into some detail of the creation of this amazing virtual creatures! 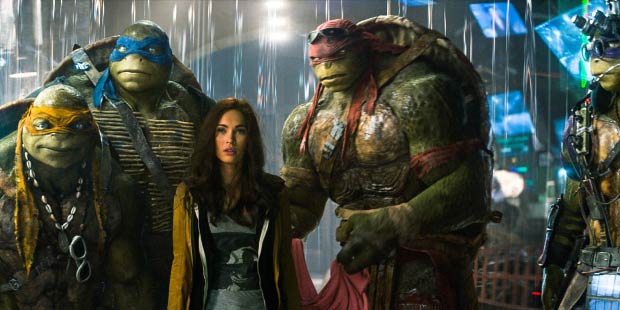 Given the length of Teenage Mutant Ninja Turtles, director Liebesman has managed to successfully include as much of the TMNT lore as possible, without it overflowing into the story. There are some elements of the story that do take a back seat like the foot soldiers and fleshing out the relationship between Shredder and Eric Sacks but other elements like the origin of the turtles and how April O’Neil becomes part of this superhero team is well thought out. Given the popularity of the turtles, I’m guessing that we’ll see a sequel soon and hopefully a slightly better one. Nonetheless, the kids will thoroughly love this movie, especially as Christmas is just a few weeks away!