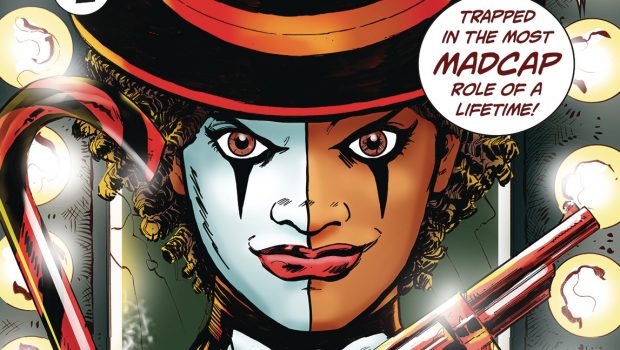 What inspiration did you draw from when you starting writing Tap Dance Killer?

Back in the early ‘90s I wrote the story, lyrics, and principle score to a horror show musical titled Nothing Like Vaudeville. There were a bunch of bizarre mobster vaude-villainsin the story, so they’ve been bouncing around and singing demented ditties in my head for decades.

What do you enjoy most about writing Tap Dance Killer?

I like that it’s largely villains versus villains, and plays with the notion that every villain is the hero in their own story. The weird thing is that the characters from the musical were set in the 1920s, and I never imagined that it would be placed in modern times. That has created a fun counterpoint. 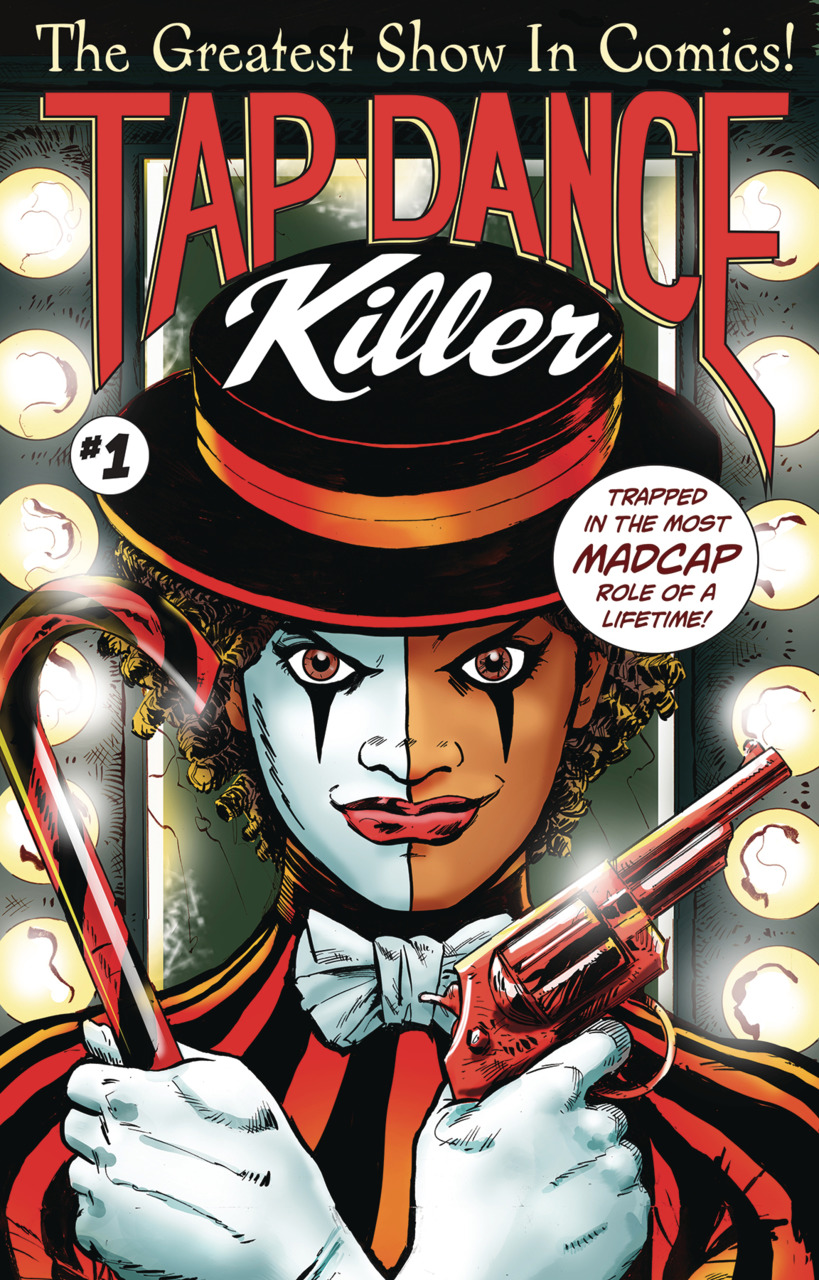 I really enjoyed the art in this comic; it looked a lot like the comics I used to read as a kid. Was the retro style something you wanted from start of this project?.

In our other series Apama the Undiscovered Animal we aimed for a bronze-age/modern mashup. With Tap Dance Killer I actually thought we were doing things more modern, but a lot of the reviews have agreed with you that it has the retro thing happening. I guess it’s just baked in our DNA. 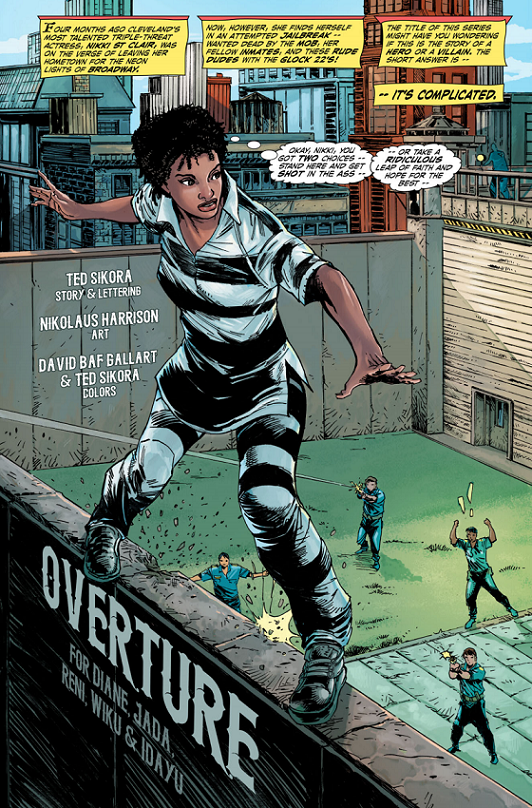 What all can we expect from future issues from this story?

One of the things I’m always amazed by when going back and looking at my heroes (Lee, Kirby, Ditko) was how many great and iconic characters were created in the first twenty issues of Spider-Man or FF for example. I want to build up a really cool rogues gallery in this first set.

Would you say Nikki is a hero or Anit-Hero in your opinion?

When people at the cons ask, is she a good guy or bad guy? I reply exactly…that mystery is still unfolding. 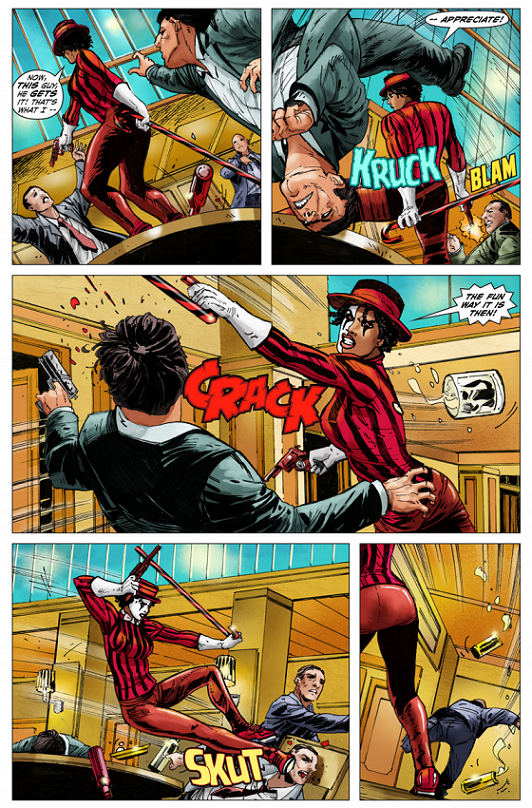 Thanks for your time Ted!