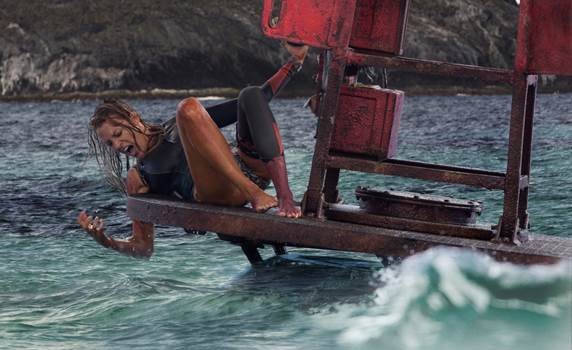 In the taut thriller The Shallows, Nancy (Blake Lively) is surfing alone on a secluded beach when she is attacked by a great white shark and stranded just a short distance from shore. Though she is only 200 yards from her survival, getting there proves the ultimate contest of wills.  It’s Jaws for a new generation.

THE SHALLOWS will be in cinemas from the 18th of August