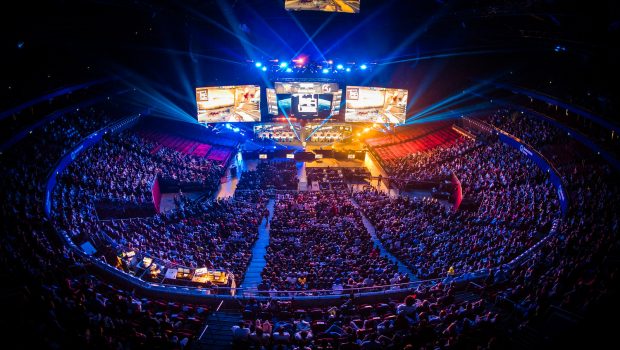 – Intel® Extreme Masters (IEM) Sydney, Australia’s biggest esports tournament, is now in the history books, with Team Liquid winning the tournament and taking home the lion’s share of US$250,000 in front of a packed Qudos Bank Arena. In an intense final lasting five maps, Team Liquid took the win over Fnatic to secure themselves a spot in esports history as the champions at the tournament’s 75th stop globally.

Over on the other side of Qudos Bank Arena, ORDER claimed an emphatic 4-1 victory over three-time champions, the Sydney Drop Bears, in the Overwatch Contenders Australia 2019 Season 1 Finals. The win secured ORDER their first ever Overwatch Contenders title, a share of a US$100,000 prize pool, and a spot to take on the region’s best at the Pacific Showdown in Shanghai, later in May.

“It’s great to have watched the 3rd year of IEM Sydney unfold, after showcasing the greatest esports players in the world here,” said Nick Vanzetti, MD & Senior Vice President of ESL APJ. “The crowd here never disappoints, and we can’t ask for more than five entertaining maps in the Grand Final – congratulations to Team Liquid on what was a fantastic win!”