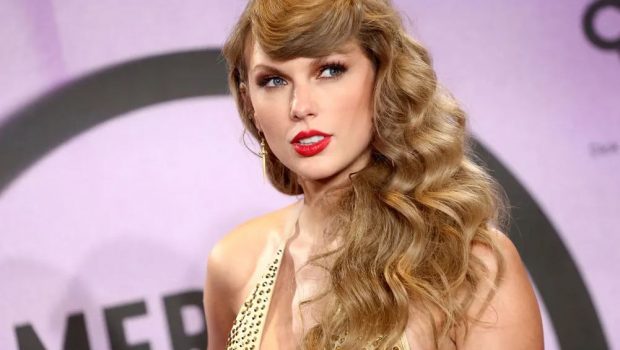 Taylor Swift will be making her feature directorial debut with Searchlight Pictures. The acclaimed singer, songwriter and director has penned an original script, which will be produced by the studio. Additional details will be announced at a later date.

“Taylor is a once in a generation artist and storyteller. It is a genuine joy and privilege to collaborate with her as she embarks on this exciting and new creative journey,” said Searchlight Presidents David Greenbaum and Matthew Greenfield.

Swift recently made history at the 2022 VMA Awards as the only solo artist ever to be honoured with two Best Direction awards for her work on All Too Well: The Short Film and The Man. She is the first artist ever to win three Video of the Year awards and only the second female to direct the winning video for Best Longform Video (All Too Well: The Short Film). Swift is an 11-time Grammy winner and the only female artist in Grammy history to win their most prestigious award, Album of the Year, three times.

The 14-minute production All Too Well: The Short Film, which Swift wrote and directed, recently screened at the 2022 Tribeca Film Festival and Toronto International Film Festival with a special 35mm print, following an exclusive theatrical engagement in NYC at the AMC Lincoln Square 15. All Too Well: The Short Film is one of the year’s eligible short film submissions for the upcoming 95th Oscars.