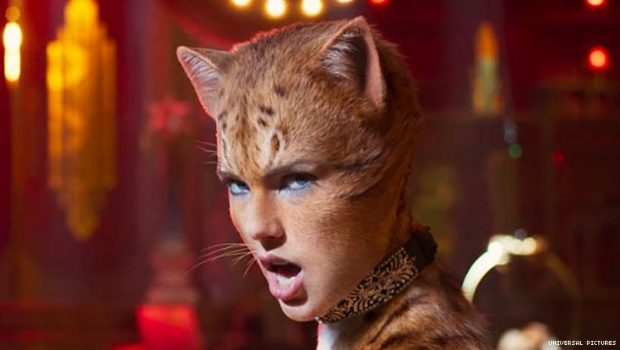 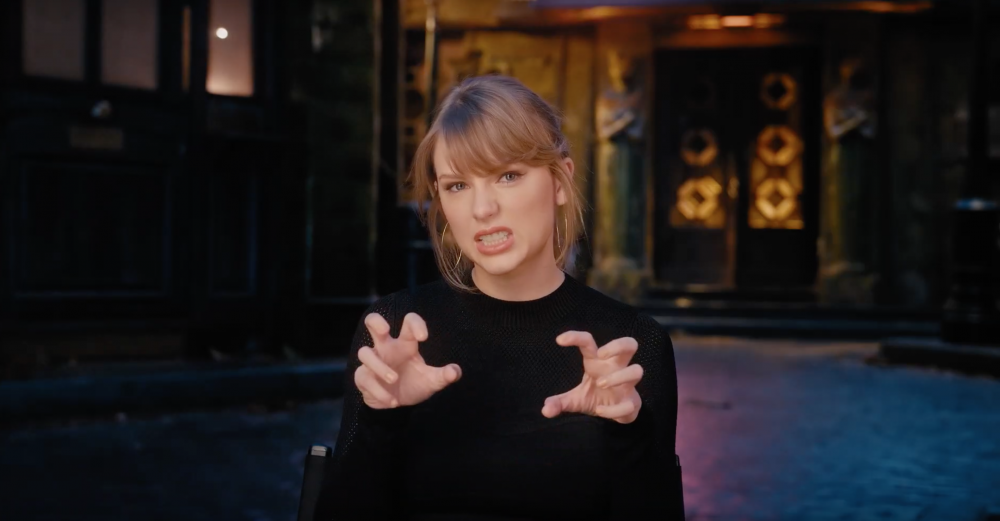 Today, Universal Pictures announced that global music icon Taylor Swift and legendary composer Andrew Lloyd Webber have collaborated on a new, original song written for Universal Pictures’ film Cats, based on Lloyd Webber’s record-shattering stage musical. The song, “Beautiful Ghosts,” will feature in both the film and in the end credits.

In the film, the song is performed by Hayward, who stars in the role of Victoria. The version of the song performed by Swift, who plays Bombalurina in the film, will play over the end titles.

As part of the announcement, Universal today also released an exclusive, behind-the-scenes video documenting the creation and recording of the song and including an interview with Swift, Lloyd Webber and Hooper.

One of the longest-running shows in West End and Broadway history, the stage musical “Cats” includes some of Lloyd Webber’s most indelible songs, including “Memory.” Lloyd Webber, Swift and the filmmakers were excited at the idea of introducing a new song for the film adaptation.

Lloyd Webber saw an opportunity to create a new signature song for Victoria, whose character has been expanded for the film. “When I first read the screenplay, the first thing I said was, ‘We have to have a song for Victoria,’” Lloyd Webber says. “Beautiful Ghosts,” he says, is now, “an incredibly important and central part of the whole film.”

For director Tom Hooper, the song exceeded even his high expectations. “What I couldn’t believe was the extraordinary beauty of these lyrics that Taylor had written,” Hooper says. “It was as if someone had come into the film I was in the middle of making and … had reflected back to me a profound understanding of what we are trying to do with the movie. It was utterly thrilling.”