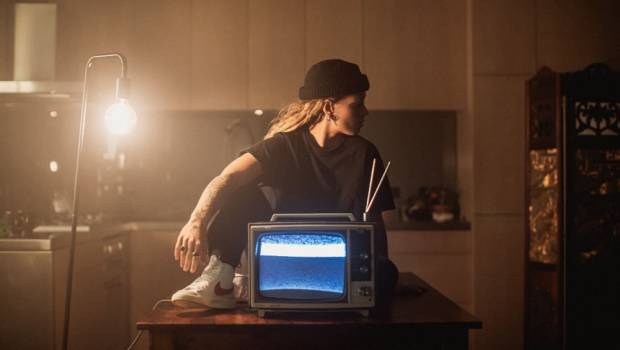 Tash Sultana Today Releases ‘Through The Valley’ Cover From PlayStation’s The Last Of Us Part II on Apple Music, iTunes and Spotify

To mark the launch of PlayStation®4 exclusive The Last of Us™ Part II, PlayStation Australia worked with Lonely Lands Records / Sony Music Entertainment Australia’s acclaimed artist Tash Sultana to re-record ‘Through The Valley’ – the iconic track from the game’s Reveal Trailer that went viral in 2016.

The video featuring Tash was published to celebrate The Last of Us Part II launching on June 19 and since then, due to overwhelming demand from fans, today sees the release of Tash’s cover of ‘Through The Valley’, available now on Apple Music, iTunes and Spotify.

Patrick Lagana, Director of Marketing at Sony Interactive Entertainment Australia said “Since the video went live, we saw a huge response from fans asking where they could listen to the track. We’re excited to share this with our community who now have the track made available to them to stream and listen to.”

Across all social channels, the video featuring Tash has gained over a million views, exciting both the huge followings of The Last of Us and music fans everywhere. Since its launch, The Last of Us Part II is now the fastest-selling first-party PS4 exclusive ever.

Listen to the track HERE.

Exclusive to PlayStation 4, The Last of Us Part II is available now on PlayStation Store and via select Australian retailers with a recommended retail price of $99.95 AUD.