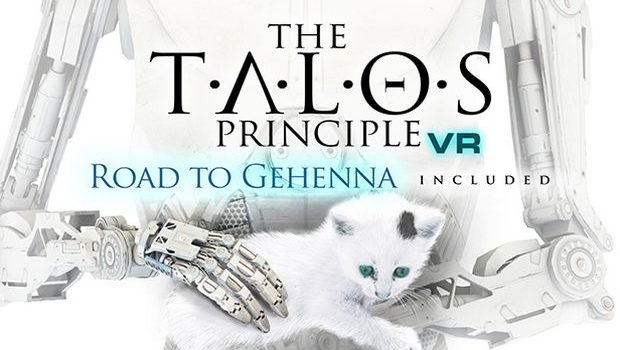 Summary: Finally jump into the body of your Android Avatar in The Talos Principle VR.

The Talos Princple was one of the first (if not the first) PC games I reviewed for this site and I have a vague memory of thinking it was perfect for VR. The whole story builds around this notion of being a sentient (or is it) android. References to Do Androids Dream of Electric Sheep are scattered throughout along with the classical mythologies and philosophies. It’s like the peaceful version of what a Bladerunner game could be. So Croteam have now released the VR version of The Talos Principle and I think it is everything you could want. 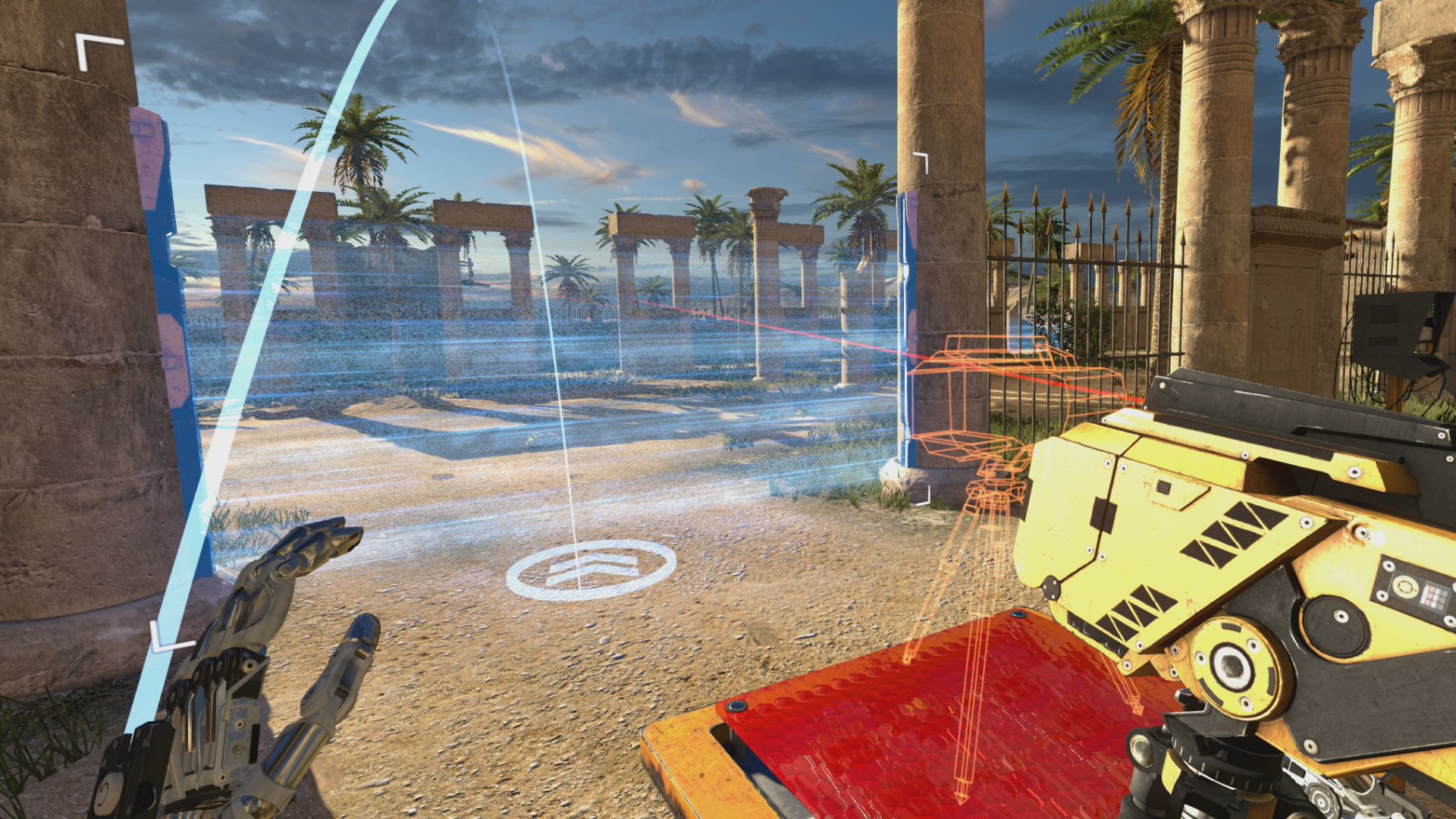 First up Croteam have been very smart and enabled multiple locomotion methods. For anyone who has had a VR experience they may well know that the way you move within the VR world can quickly go from amazing fun to full stomach churning event very quickly (which may add an unwanted level of realism for any boating simulation). There are some known ways to reduce or even eliminate this issue and they tend to revolve around movement. 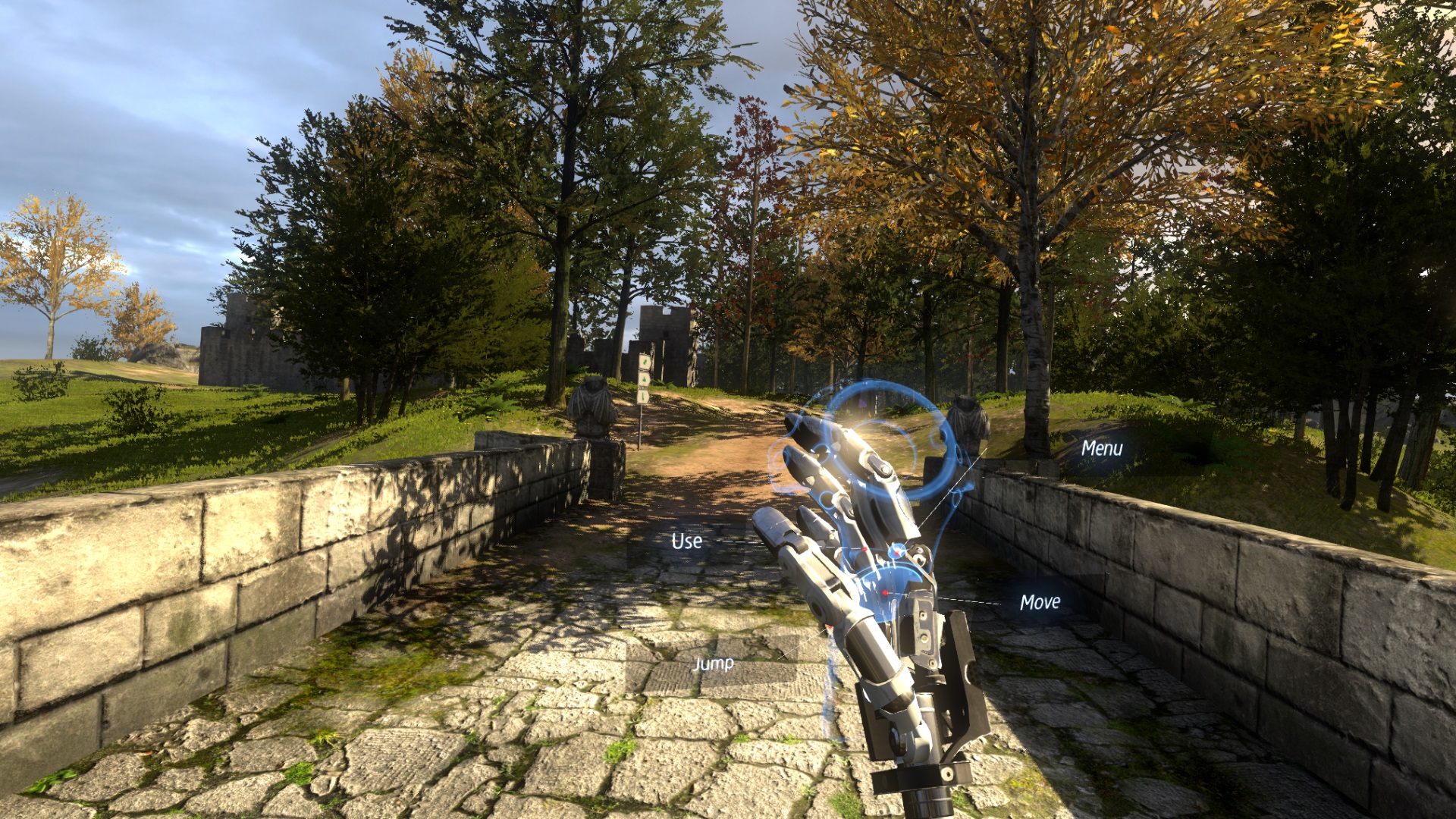 The typical thinking is that teleportation is least likely to cause any stomach upsets while “free movement” is most likely to cause issues (personally I found playing Elite Dangerous: Arena to be the most tummy upsetting and I think that’s because of being able to move one way whilst looking the opposite direction.) Croteam have also gone one step further though and allowed for the adjustment of the locomotion settings so not only can you opt to use “free movement” but you can alter how that appears (using “comfort” mode or not… essentially narrowing the visual field while moving). All in all it’s a great option and will hopefully be adopted (certainly by big name games) in the future because it enables people to play how they want and in theory at least is not much different to allowing people to change their key settings… though I’m sure a lot more programming is required to enable such big changes to visual/movement mechanics. 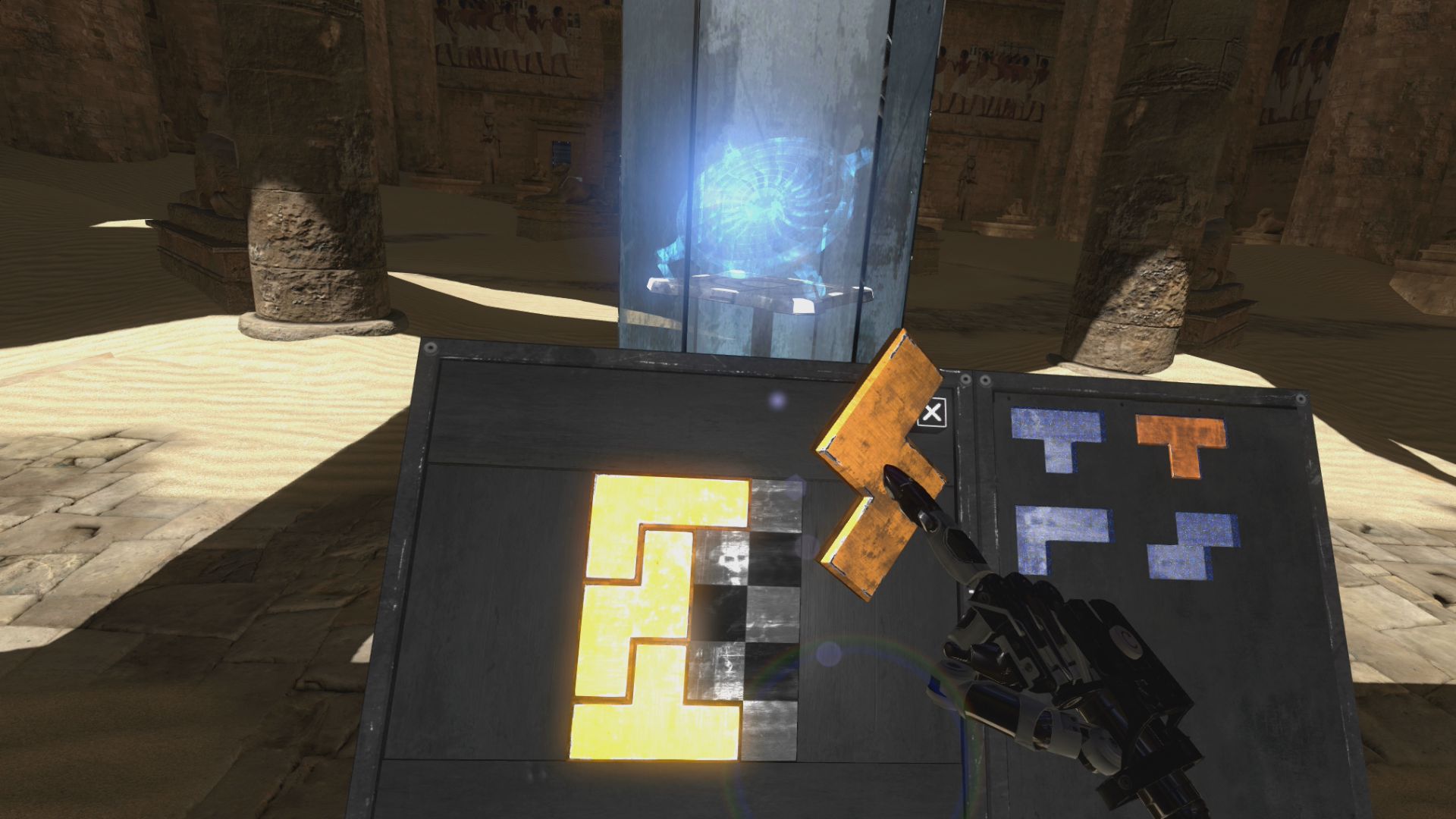 The actual game is essentially the same, they’ve even been kind enough to put Road To Gehenna the DLC free with the main game. There are some new elements that are kind of cool that are only really possible in VR. The first is the fact that you can raise your hands up to your face which then enables you to see a little depiction of which puzzle pieces you have and which are still left to collect. Related to this is the actual puzzle segments… you now physically place them and turn them directly rather than click to turn etc… it’s just a subtle extra level of immersion that I really enjoyed. 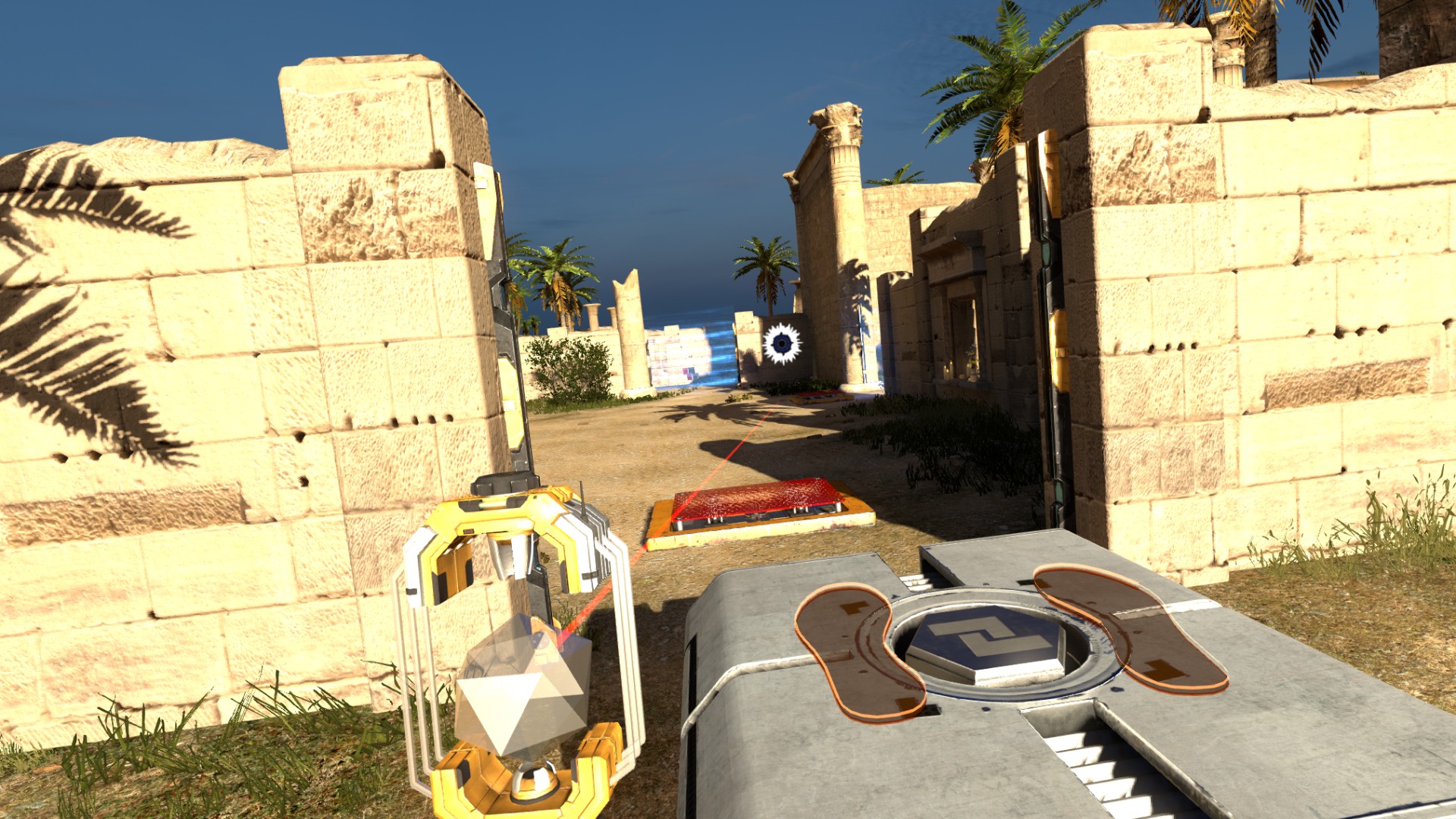 For anyone who has played The Talos Principle before but also has VR, this is a great example of how games can be converted. The number of options and customization flexibility of the options that Croteam have put in the game show that they understand the medium very well and respect and appreciate those who use it. I have to admit that this one kind of snuck up on me. We’ve known about Fallout 4VR for some time now and no doubt most of use are waiting (impatiently) but The Talos Principle VR just didn’t show up on my radar… despite seeming so perfect for the genre. I’m certainly glad they made the jump and how they’ve done it should be used as an example to any developer for how to bring your standard game into VR. Well worth the price of admission. 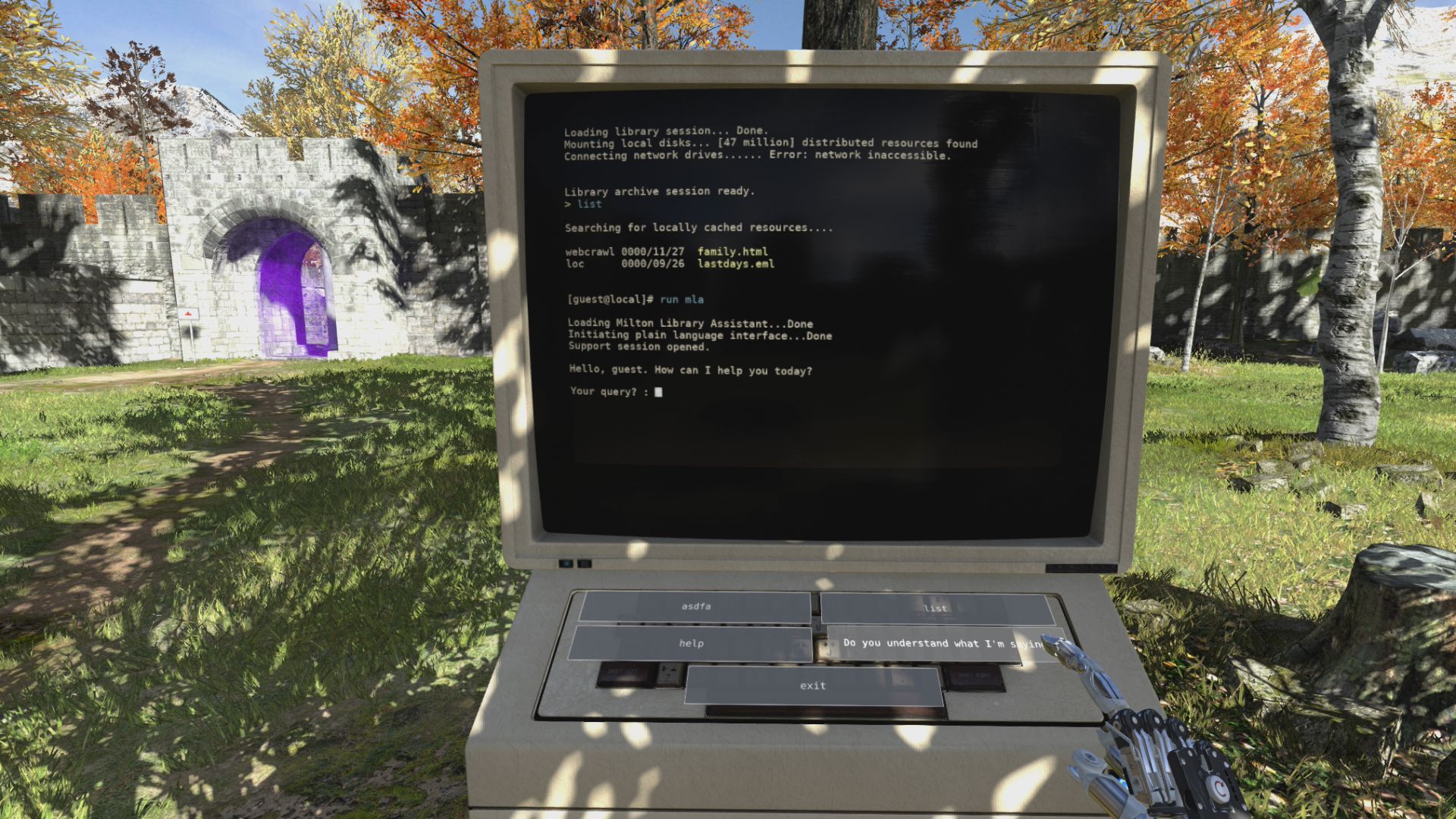