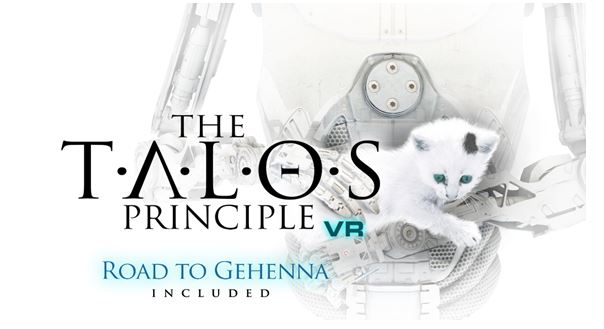 The Talos Principle VR Available Now, Will Make You Smarter!

The Talos Principle VR owners will also receive the four-episode Road to Gehenna VR expansion for free with purchase.

The Talos Principle VR is available now on Steam but if you hadn’t figured that out by now we’re not super sure you have the intelligence necessary to play it anyway. For more information and updates on video game press releases follow @Croteam and @DevolverDigital on Twitter.