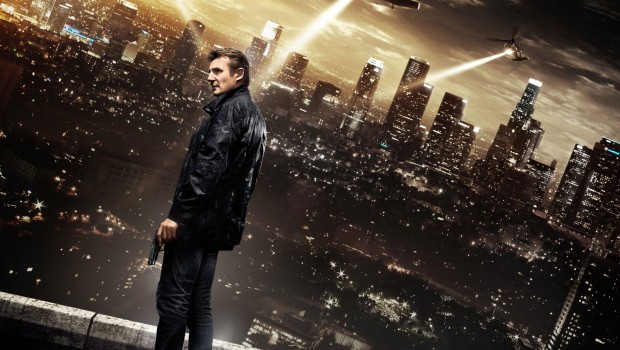 Listen to me very carefully. There is a price on righteous justice to be paid in the movies today. After the September 11 terrorist attacks Americans are highly willing to pay for films which will counter their fears of foreign threats and attacks on the homeland. It’s like therapy with machine guns. The first two Taken films, starring Liam Neeson as a former CIA agent who rescued his family from Albanian terrorists and human traffickers, were extremely bankable. They earned over $600 million dollars at the box office from a combined budget of a meager $70 million. Non-Stop, where Neeson played a US Air Marshall stopping terrorists on a plane, collected over $200 million singularly at the box office.

Neeson was born in Northern Ireland but now plays American characters. He has the star power to sell these films back to American audiences. At 62, Neeson ranked 7th in Forbes’ Forbes’ list for Hollywood’s Highest Paid Actors 2014, ahead of younger stars like Ben Affleck, Christian Bale, Will Smith and Mark Wahlberg. He is bankable because the films he makes are channelling conservative values and protection of the American homeland. The Taken series is a right-wing male revenge fantasy and while we write these films off as silly and puerile they’re influencing how Americans are seeing the world. 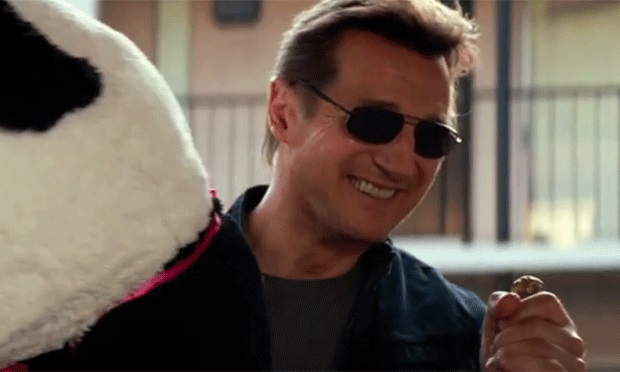 Though Taken and Non-Stop are highly geocentric they’re directed and produced by European filmmakers. The first Taken was directed by Pierre Morel and its two sequels are by Olivier Megaton. Both men are French, as is the series producer Luc Besson (Lucy, The Fifth Element). Non-Stop was directed by Spanish filmmaker Jaume Collet-Serra. They’ve found ways of selling the perceptions and fears Americans have back to the same impressionable audience. Recently, Neeson conceded he’s received letters of concern about his films. A South Texan teacher was taking sixty students to Europe on a trip and forty of them were removed by their parents, citing the Taken films for their withdrawal. 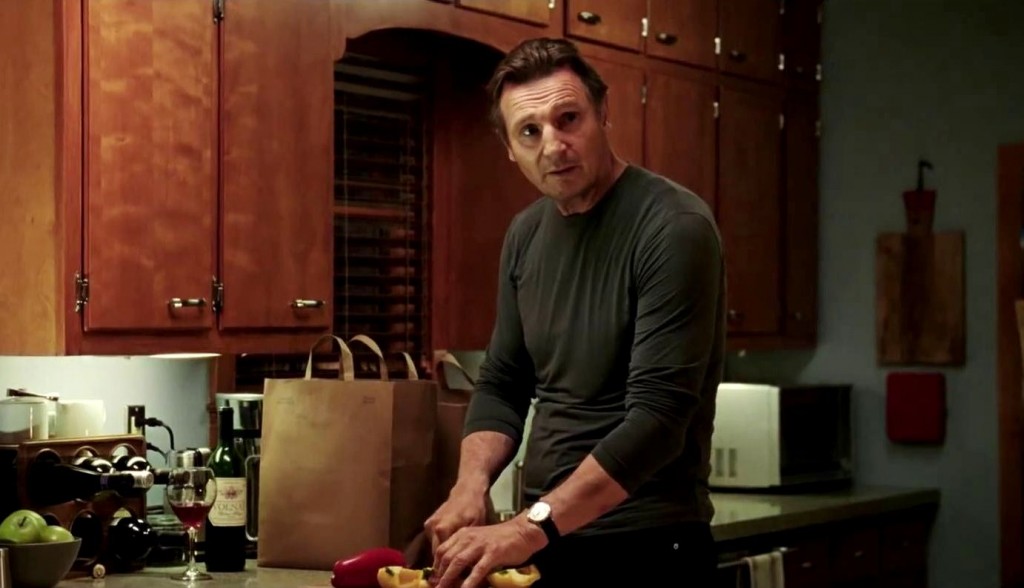 Hopefully Taken 3 marks the end. Bryan Mills (Neeson) is struggling to reconnect to his daughter Kim (Maggie Grace), now grown up and secretly pregnant to her boyfriend. Bryan is also rekindling his ex-wife Lenore (The Wolverine’s Famke Janssen), unhappily married to Stuart (Dougray Scott), but he won’t move until they’re separated. After buying some bagels (important) Bryan returns to his flat and finds Lenore has been murdered. The police arrive immediately and prepare to arrest him for the murder. He escapes arrest and sets off to find who killed his wife and framed him. Dotzler (Forest Whitaker) is the inspector chasing him, and comes to the Sherlock-like conclusion Bryan might be innocent after all. In the last portion there are hilariously sleazy, drunken Russian mobsters who will receive their comeuppance. Since there’s a push to sell these films to Middle Eastern countries, the Russians are the baddies again. Put that in your pipe Putin.

What starts off as a fairly safe and bland family melodrama crash lands into familiar idiocy. The plot, including various twists, motives and doublecrosses, is laughably convoluted and stupid. The characters are still outlining revelations to each other once the gunfire and smoke has cleared. The screenplay by Luc Besson and Robert Mark Kamen is also full of unintentionally funny lines like “These guys could lose a tail if it was on a dog!” and Dotzler explaining how a man who buys warm bagels wouldn’t commit murder. Liam Neeson growls and scowls his way through scenes with dull expectancy and Forest Whitaker brings no distinction to the same character archetype Tommy Lee Jones played in the superior classic The Fugitive. He’s left to pursue Bryan down corridors and serves little dramatic purpose since we already know he’s innocent. Maggie Grace at least tries to bring some emotion to her limited part of running and crying. 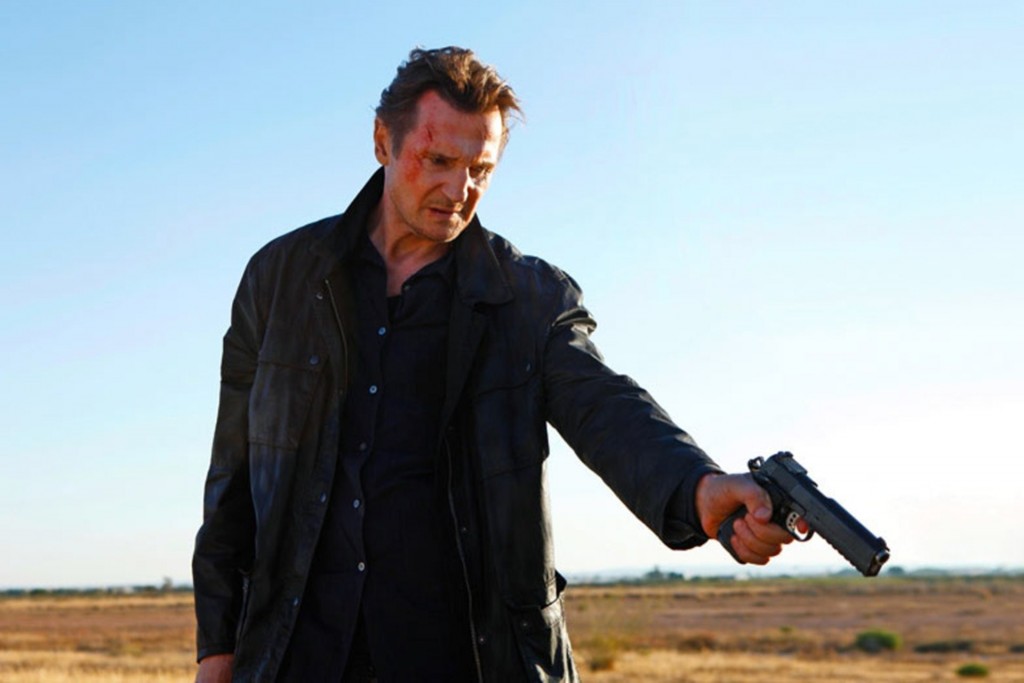 Megaton has no grip on the action. The chase scenes are horribly framed and photographed and generate no tension. The camera spends most of the time in close-up shots or waist level and the wobbles and fast cuts are so uncontrollable most action scenes are a blur. In an early race through the backstreets and over fences I couldn’t tell if Neeson was present in the scene or if his ageing joints have finally given way to a stunt double. If he’s not doing the action sequences himself then what’s the point? He’s the one a lot of Americans want to see saving their hides.

Summary: The Taken series is a right-wing male revenge fantasy and while we write these films off as silly and puerile they're influencing how Americans are seeing the world.