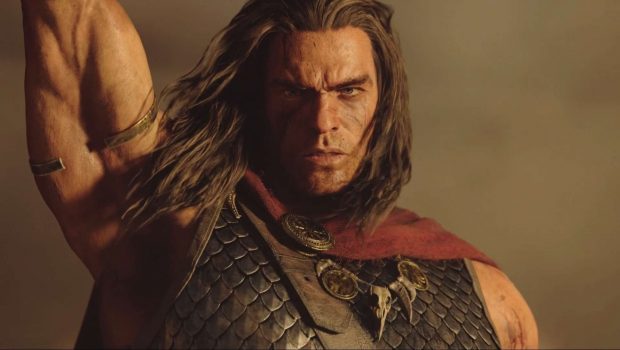 OSLO, Norway – April 12th, 2019 – Conan Unconquered is now less than 50 days away from launch! The real-time survival strategy game developed by the Command & Conquer veterans at Petroglyph and published by Funcom will crush its way onto the PC platform on May 30th. Today, Funcom and Petroglyph are releasing a brand-new video that goes in-depth on the gameplay in Conan Unconquered, with key developers explaining how the game is played and just what it takes to withstand the invading hordes.