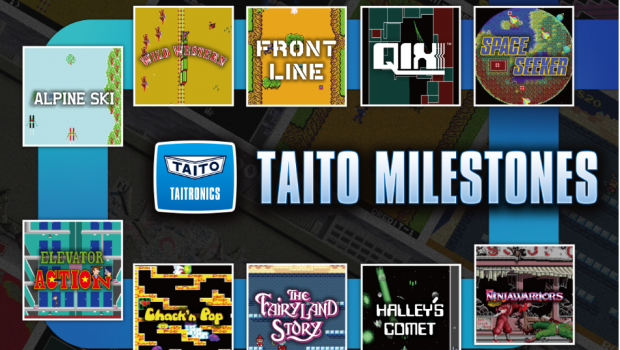 Summary: Overall if you were to judge the collection on the games alone, it is a fine package of some well known Taito games and some lesser known, whether you would call them milestones is up for debate.

Taito as a company have been around almost from the beginning of arcade games back in the 1970’s and producing the cult classic Space Invaders in 1978. Now 10 of their gaming milestones have been re-released in the Taito Milestones collection.

The games included in this package are:

This collection has a nice variety of games, from shoot’em ups, action games and platformers. Though as many retro game fans will notice there are some very notable games missing from a list which is marketed as “Milestones’ ‘ most notably Space Invaders and Darius. Whilst this can be explained away as those games already have had their own collections released I still personally feel that their omission from this one takes the shine of what should be an interesting collection.

The games all come from the Arcade Archives Collection so for people who are concerned about the quality of the emulation, especially those who have been recently burnt by the GTA remasters, they need not have been concerned. Each game has its own settings menu where you are able to add screen filters and adjust button layouts along with a myriad of smaller changes. 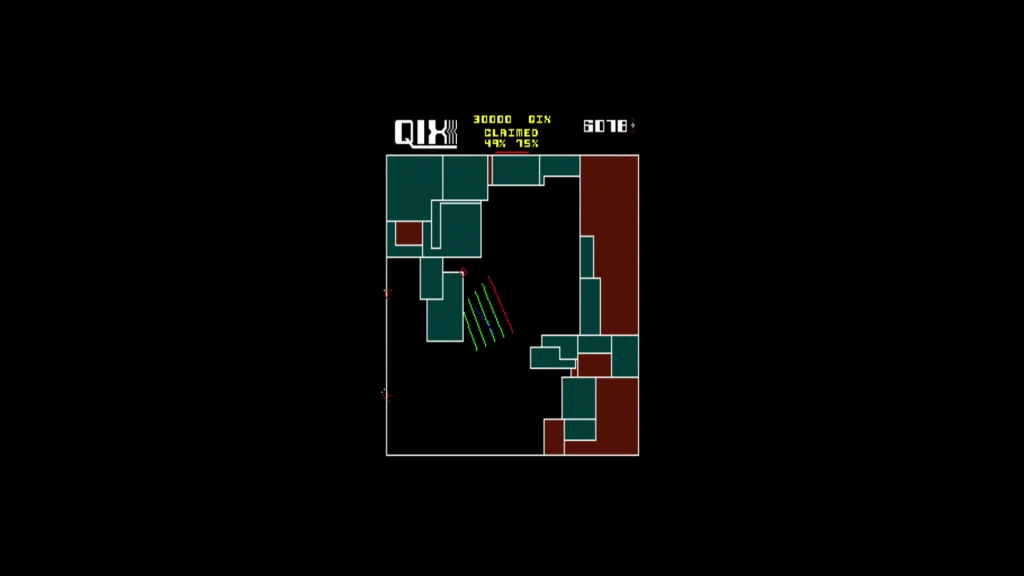 One thing that is a real disappointment from a collection stand point is the lack of any additional special features like a museum, interviews or a history of the developers, especially considering that Taito has become a mainstay for a lot of these retro game collections that have been produced over the last couple of years. Whilst having these games together is useful, it really doesn’t feel any different than if you bought the games separately on the Nintendo E-Shop.

In terms of gems, “The Ninja Warriors” a side scrolling single plane beat em up is a well balanced action game with twitch movements accompanied by pattern memorization. The other “big” hitters and most well known games are Qix, a single screen game where you move your character to complete shapes that will fill the screen all whilst dodging the enemy laser, and Elevator Action a action platformer where the player must collect documents before escaping the building, all the while shooting the enemies that are stopping him and using the buildings rather weird elevator system. 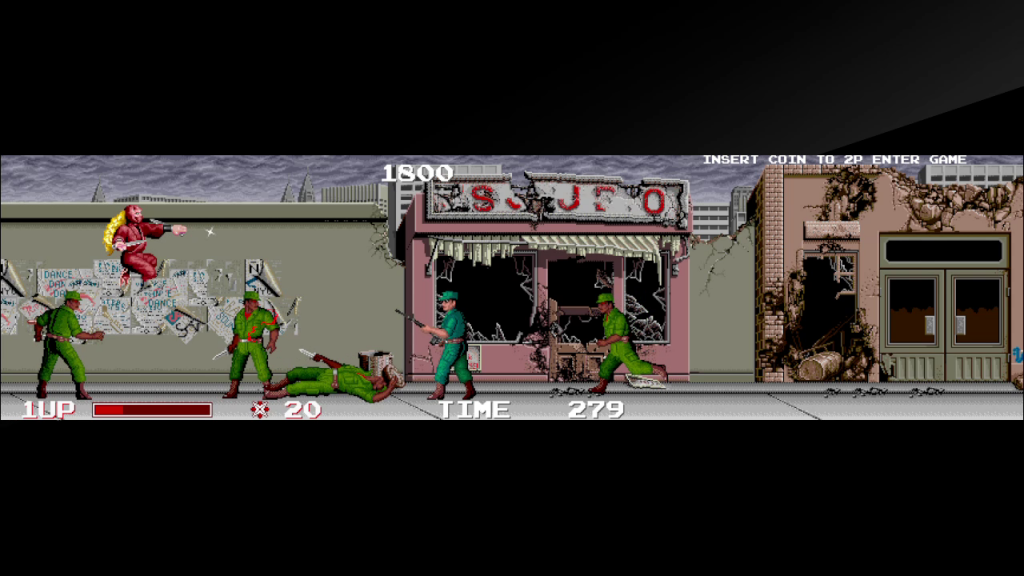 Overall if you were to judge the collection on the games alone, it is a fine package of some well known Taito games and some lesser known ones, whether you would call them milestones is up for debate. As a package you will be saving money rather than buying them separately from the E-Shop, however I still feel that more could have been done by Taito to make the collection have more features in the same that Konami have done recently with their Castlevania and Contra Collections. 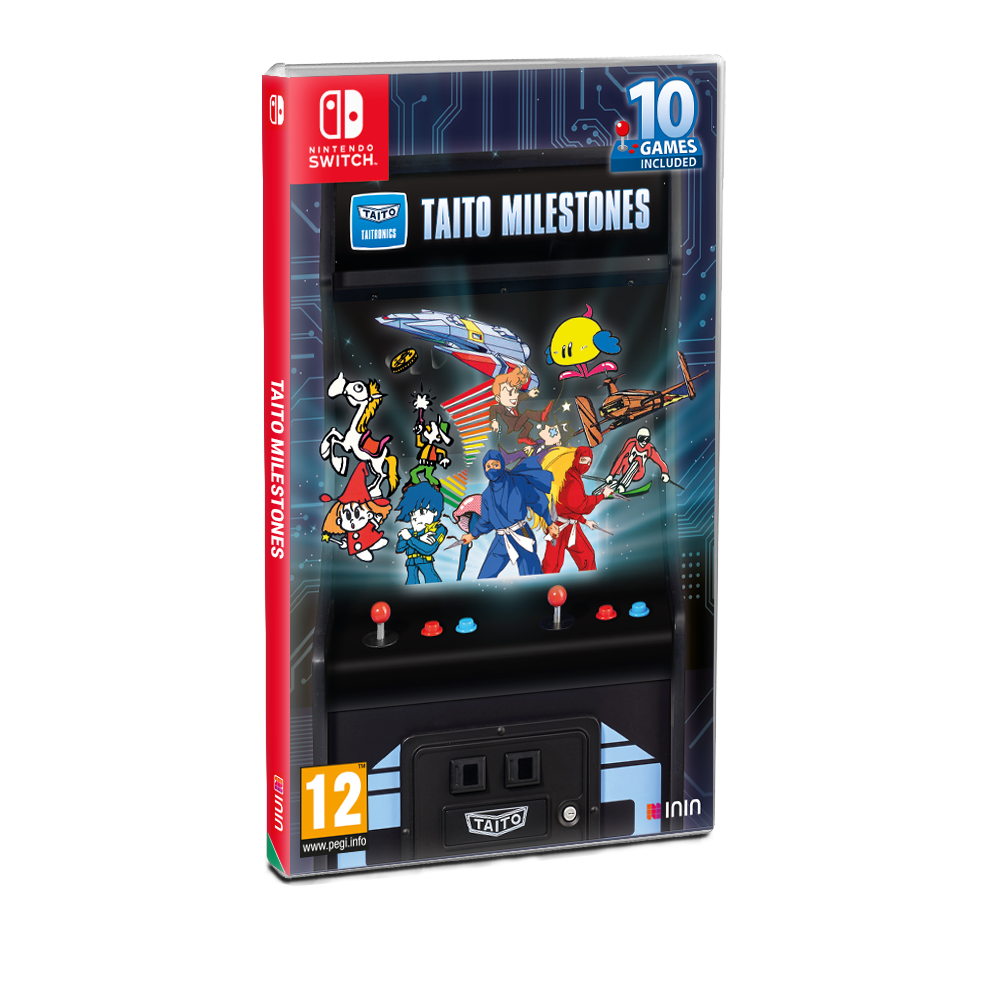 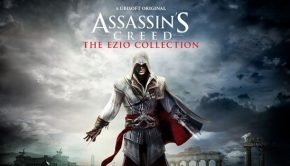