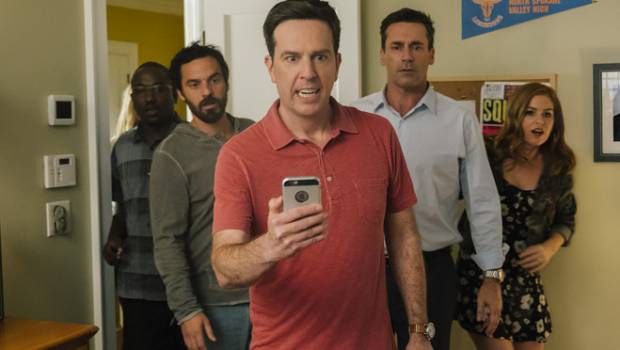 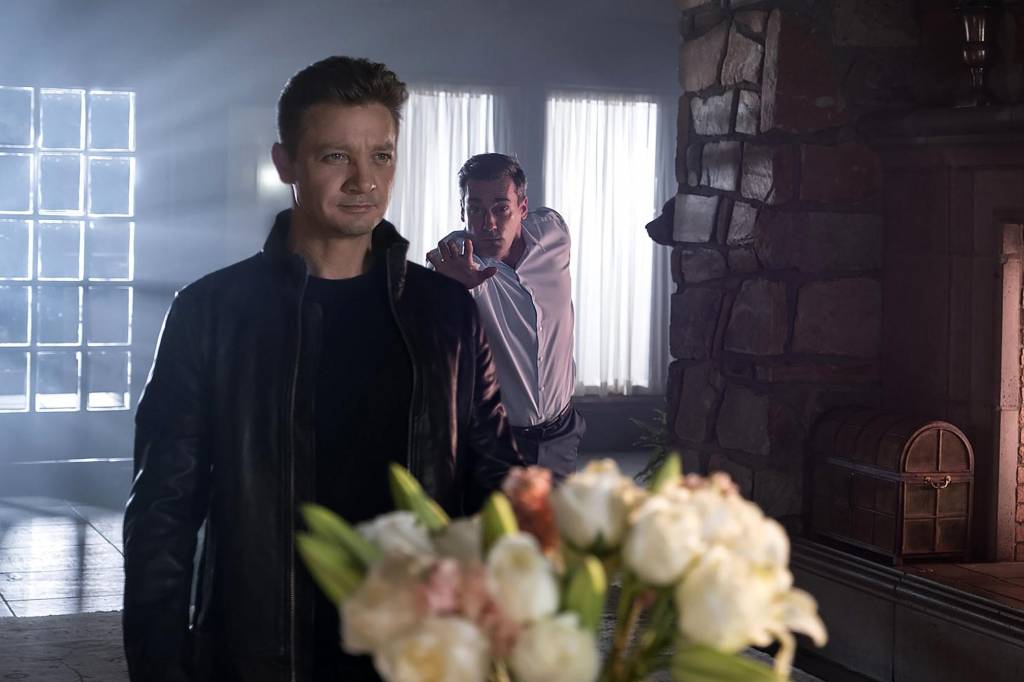 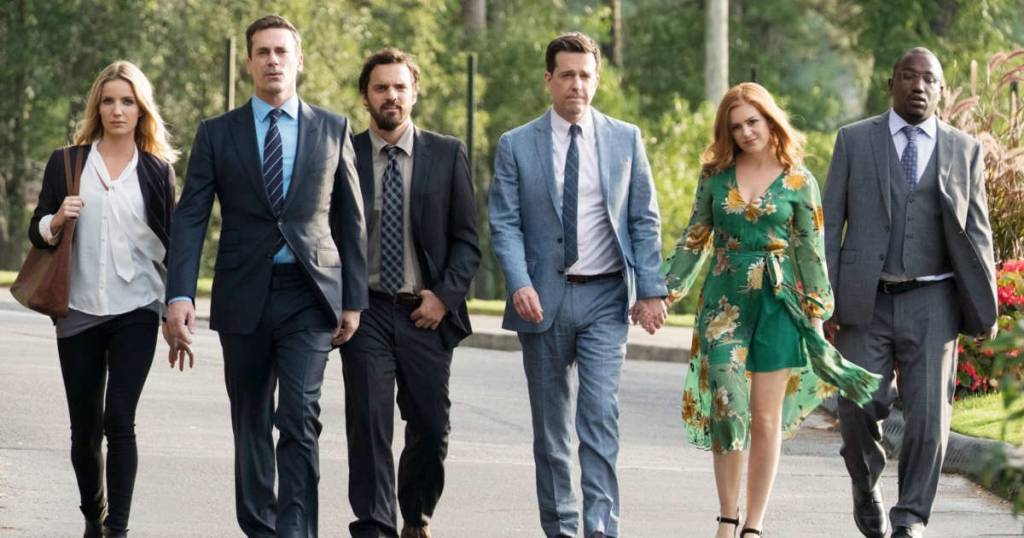 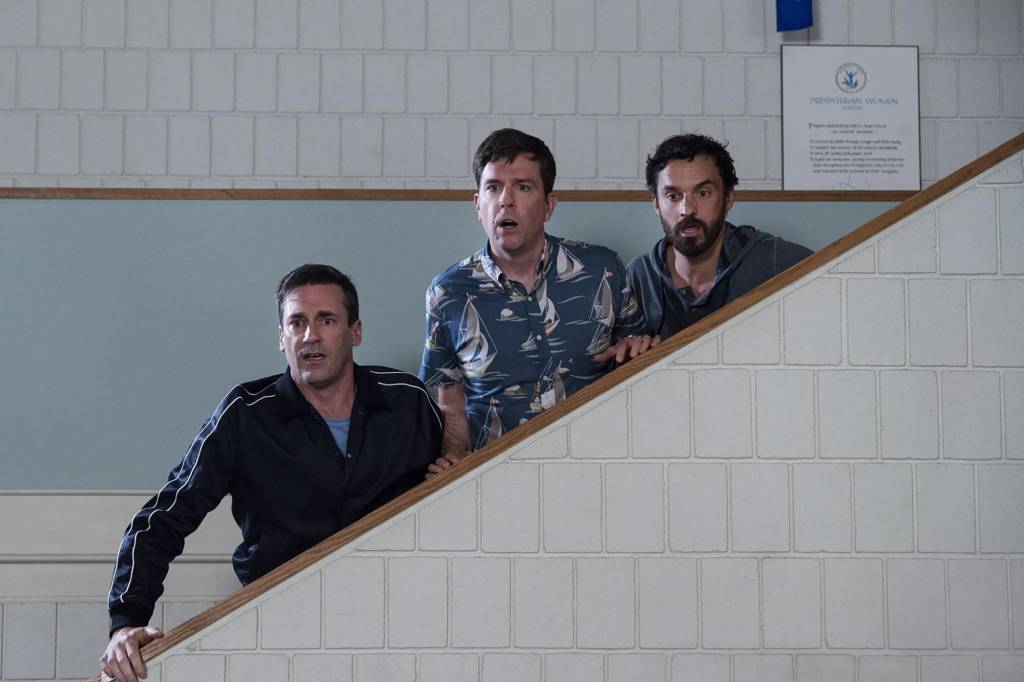 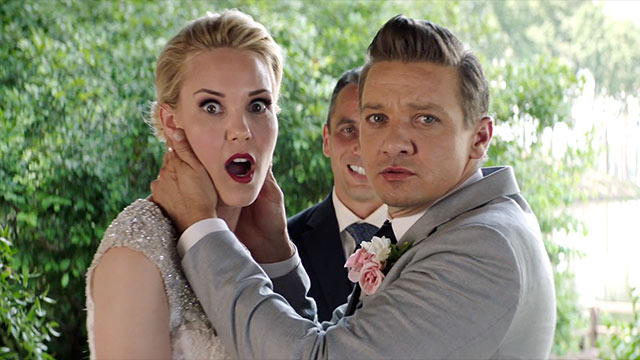 TWO CGI ARMS OUT OF FIVE.