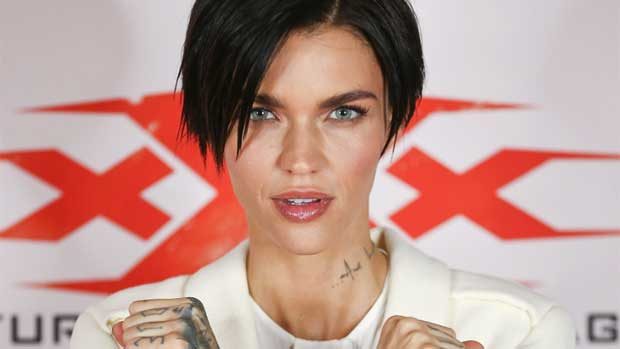 The third explosive chapter of the blockbuster franchise that redefined the spy thriller finds extreme athlete turned government operative Xander Cage (Vin Diesel) coming out of self-imposed exile and on a collision course with deadly alpha warrior Xiang and his team in a race to recover a sinister and seemingly unstoppable weapon known as Pandora’s Box. Recruiting an all-new group of thrill-seeking cohorts, Xander finds himself enmeshed in a deadly conspiracy that points to collusion at the highest levels of world governments. Packed with the series’ signature deadpan wit and bad-ass attitude, “XXX: RETURN OF XANDER CAGE” will raise the bar on extreme action with some of the most mind-blowing stunts to ever be caught on film. 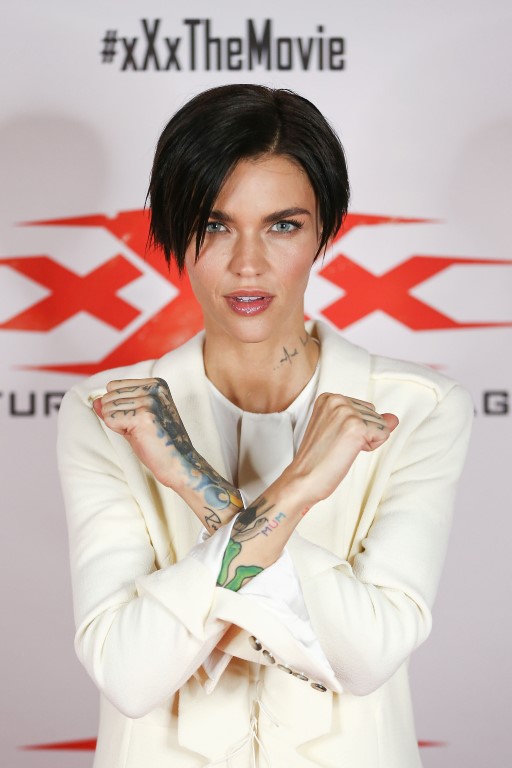 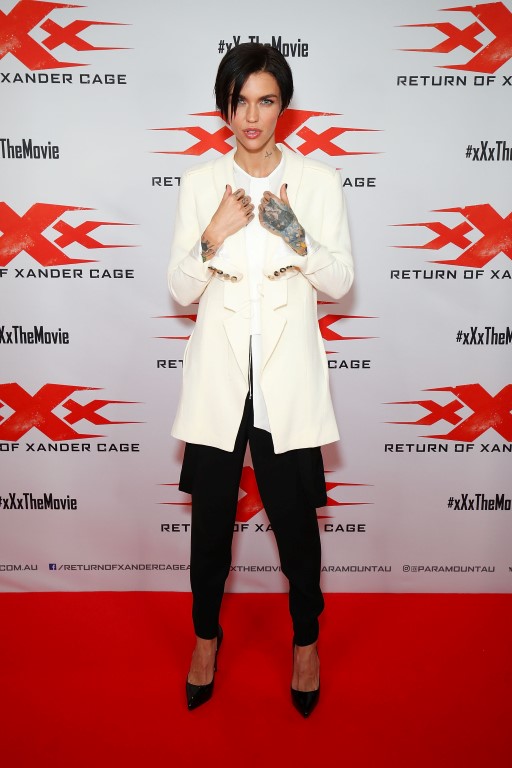 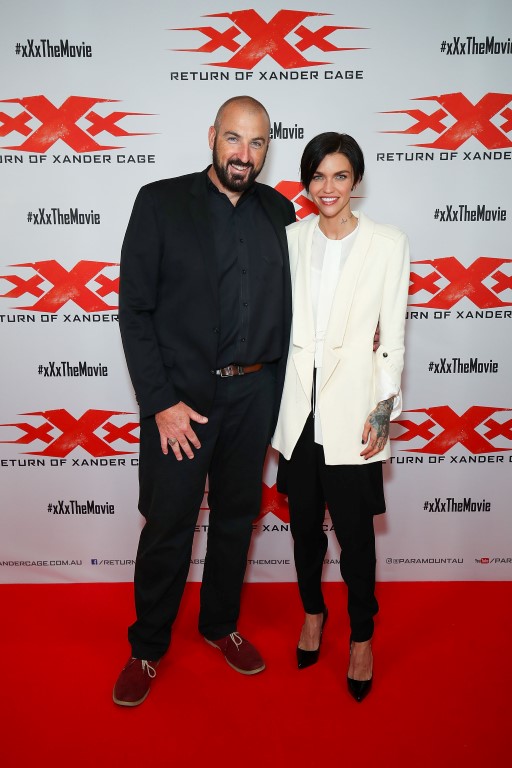 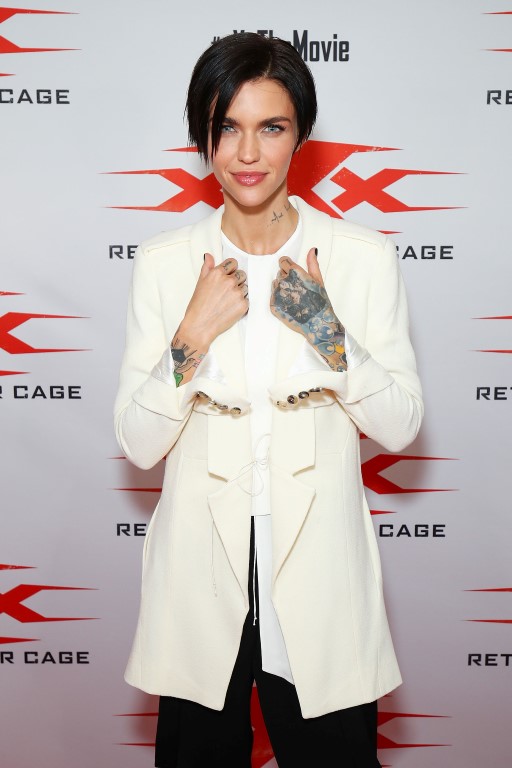 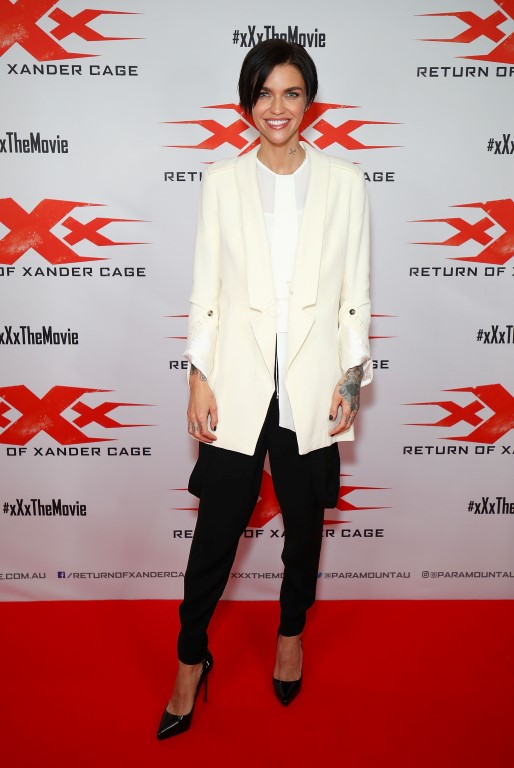 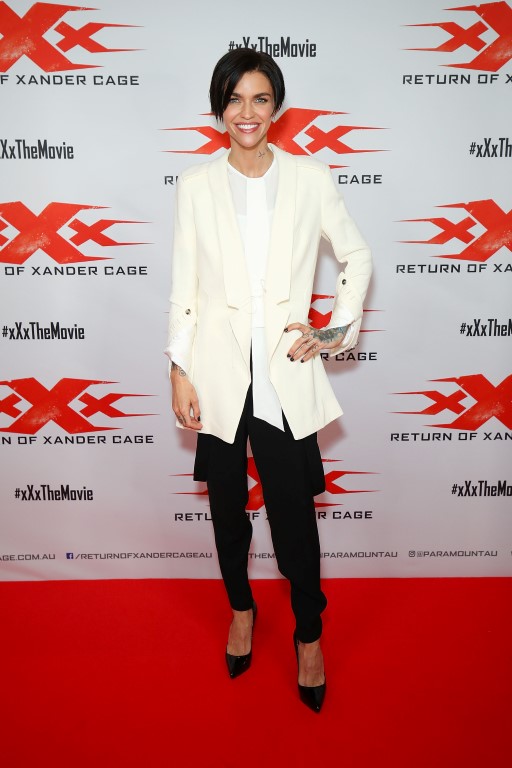 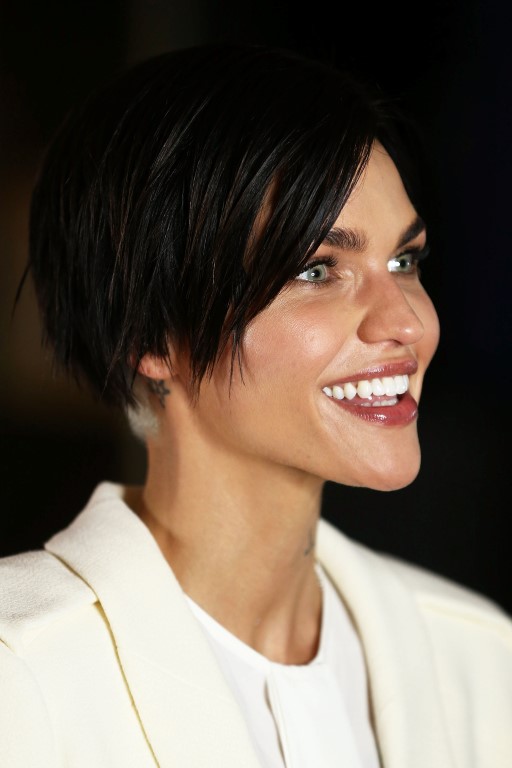 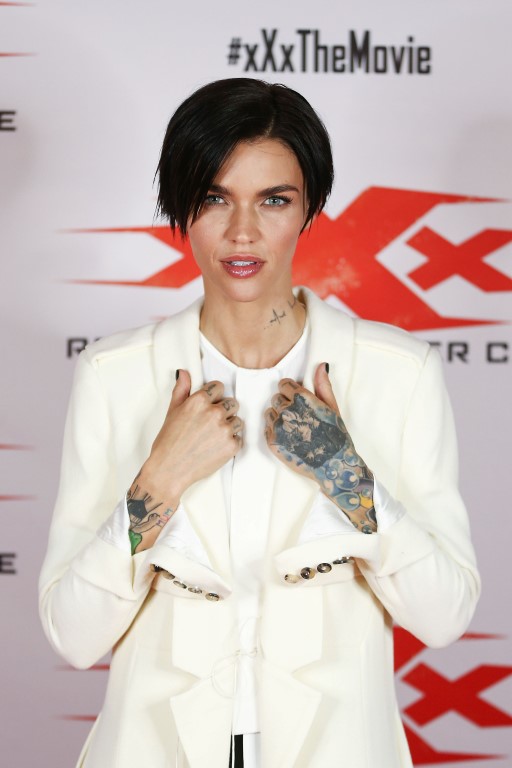 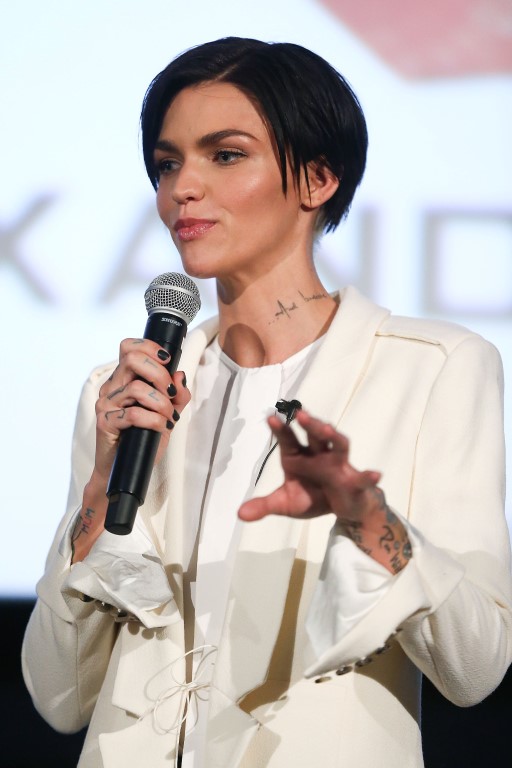 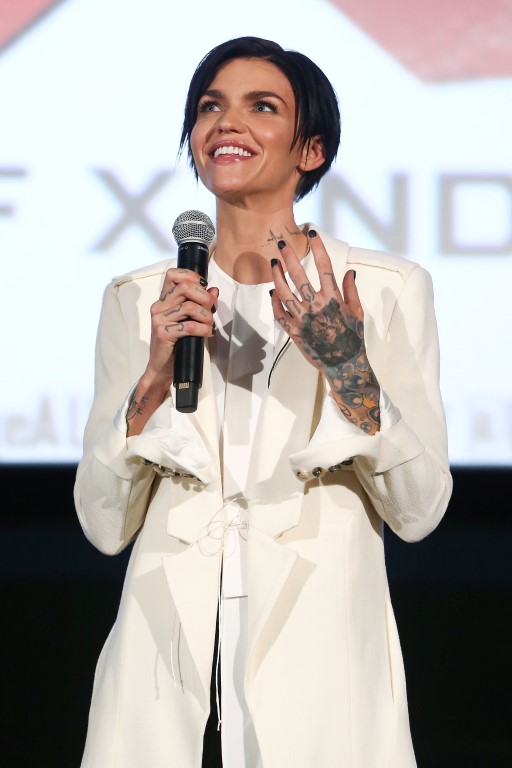 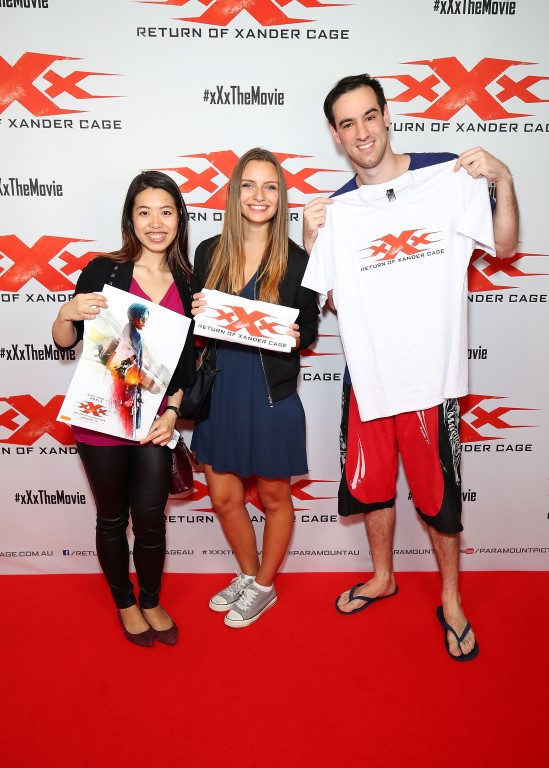 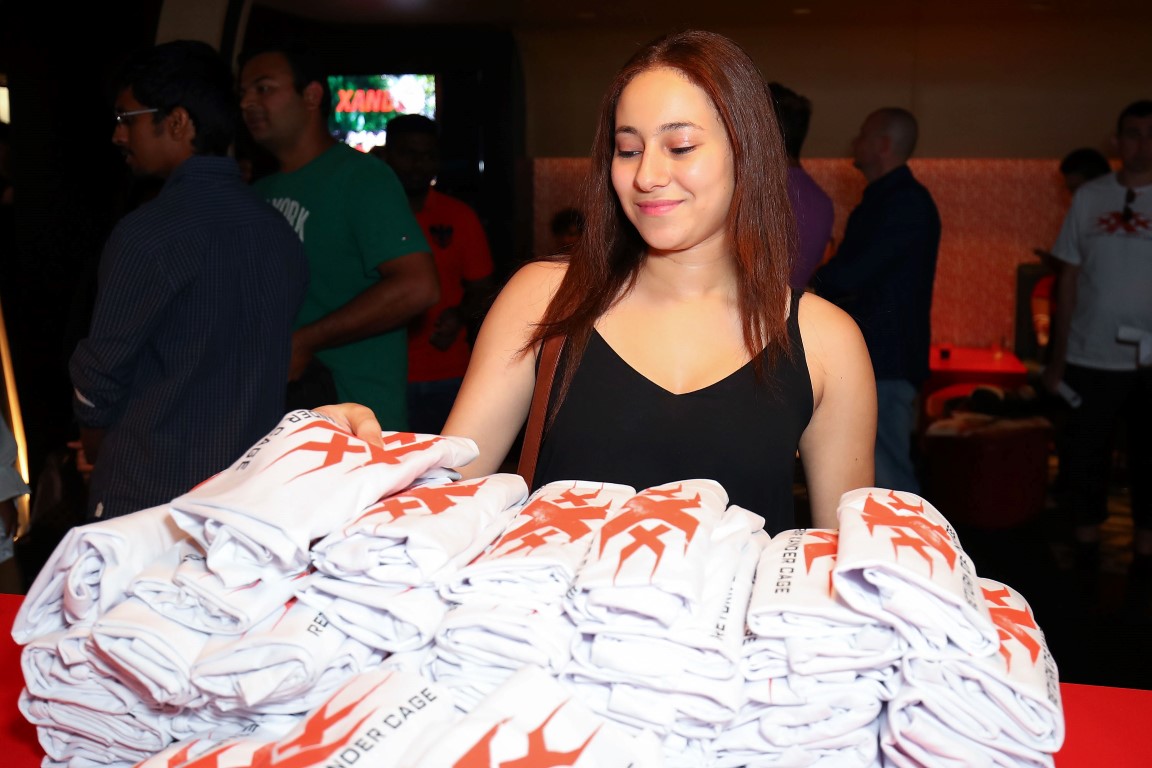 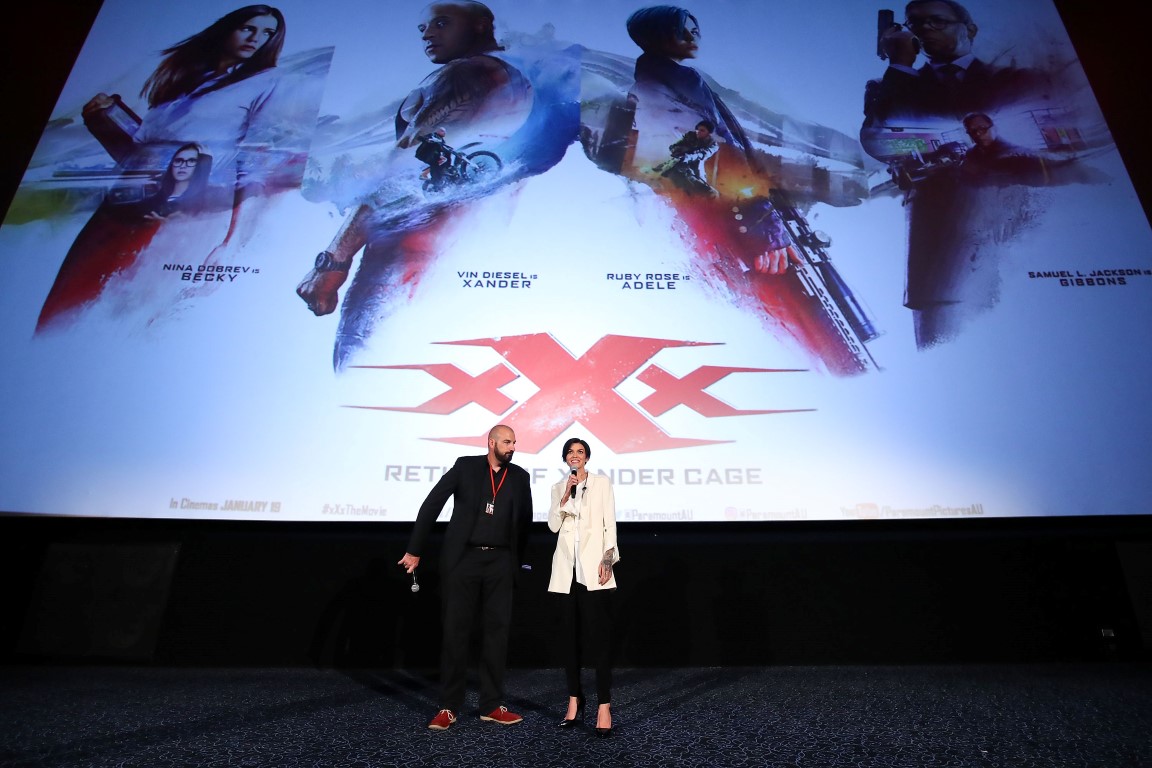