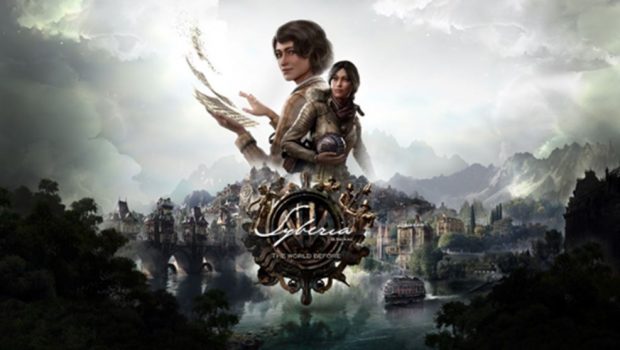 With the release of Syberia: The World Before coming quickly, Microids is pleased to unveil new screenshots of the game. The Syberia adventure started 20 years ago when Benoît Sokal and Microids launched the first title. Microids Studio Paris will soon invite players to discover the new chapter of the famous adventures of Kate Walker through an exciting and thrilling story starting March 18th 2022.

Syberia: The World Before will launch March 18th 2022 on PC (Steam, GOG and Epic Games Store) and this year on consoles.

Vaghen, 1937: Dana Roze is a 17-year-old girl, who is beginning a brilliant career as a pianist. However, shadows begin to appear over her future as the fascist threat of the Brown Shadow hangs over Europe, at the dawn of the Second World War.

Taiga, 2004: Kate Walker survives as best she can in the salt mine where she has been imprisoned, when a tragic event propels her into a new adventure in search of her identity.