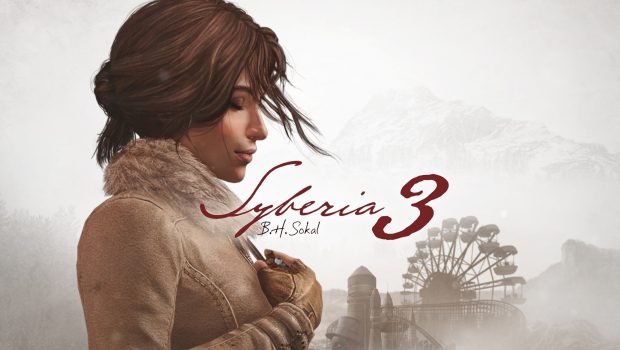 Summary: Looking and feeling like a game from a number of years ago, the Youkols may not be the only thing best left to history here.

Adventure games used to be the bread and butter of gaming. Lucasarts and Sierra put out real gems of the genre. Then first person shooters came and changed the landscape, other games came and took their slice of the pie too. There have been a few adventure games popping up of late that try to recreate the fun of those classic games, some succeed (Paradigm is a great example of this) some fail. In the case of Syberia 3, it has a lineage, a lineage in that very familiar point and click adventure game format… but Syberia 3 has opted for a more “modern” approach in which you can walk around the 3D world yourself. This was the first thing that made me think playing this game might feel like a grind. 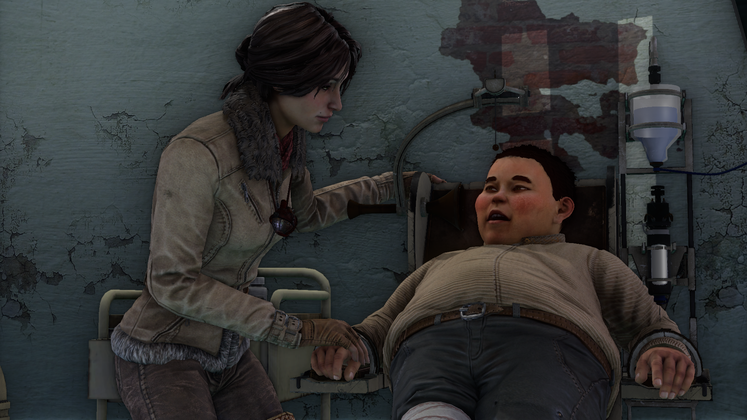 Point and click games work well because your movement is restricted to the 2D image the creators give you to move in, you click on a location and it will either move you there or tell you it can’t. Syberia 3’s 3D world means you have the freedom to move your character around… but that freedom is severely limited by objects in the world (sometimes as small as a box or some fruit or similar)… the end result is you character appears to be running on the spot as you slide them ever closer to the location that will release them from the object they are running against. It’s almost a false sense of freedom of movement in this manner. 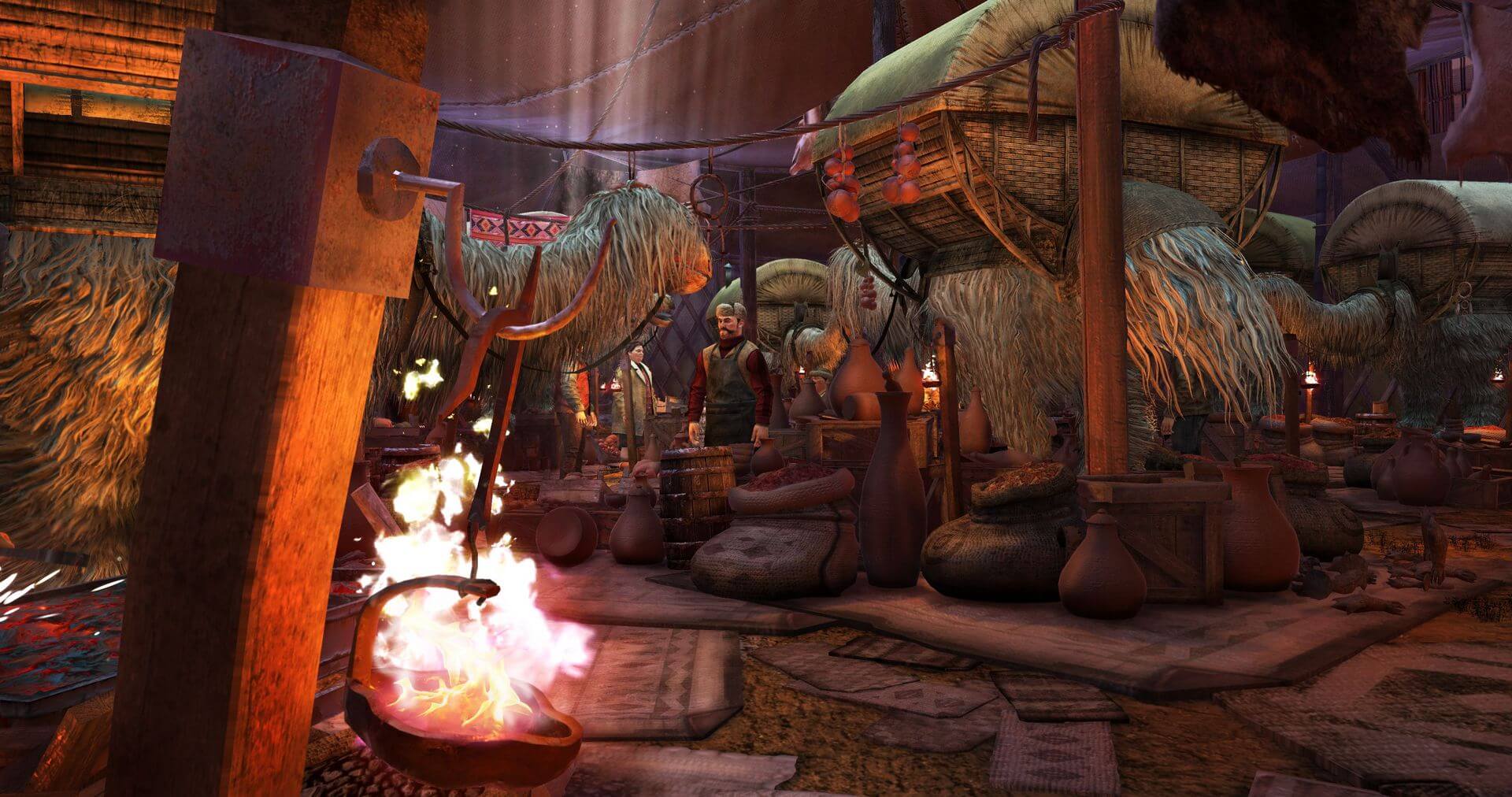 Secondly was the scripting and voice acting. Now don’t get me wrong… many of the voice actors are fine (not great… but fine)… but Dr Olga just really got on my nerves. Horrible line delivery can completely remove you from the immersion a game is aiming for. Other characters have annoying qualities as well… continually being referred to as “Kate… Kate Walker” after the third or fourth time gets a little tiring.

Visually the game isn’t bad… but I had to check to see that it was a recent release… for some reason (could be the time between the release of Syberia 2 and this release) I thought this was a re-release… turns out, nope… that’s just the way it looks. 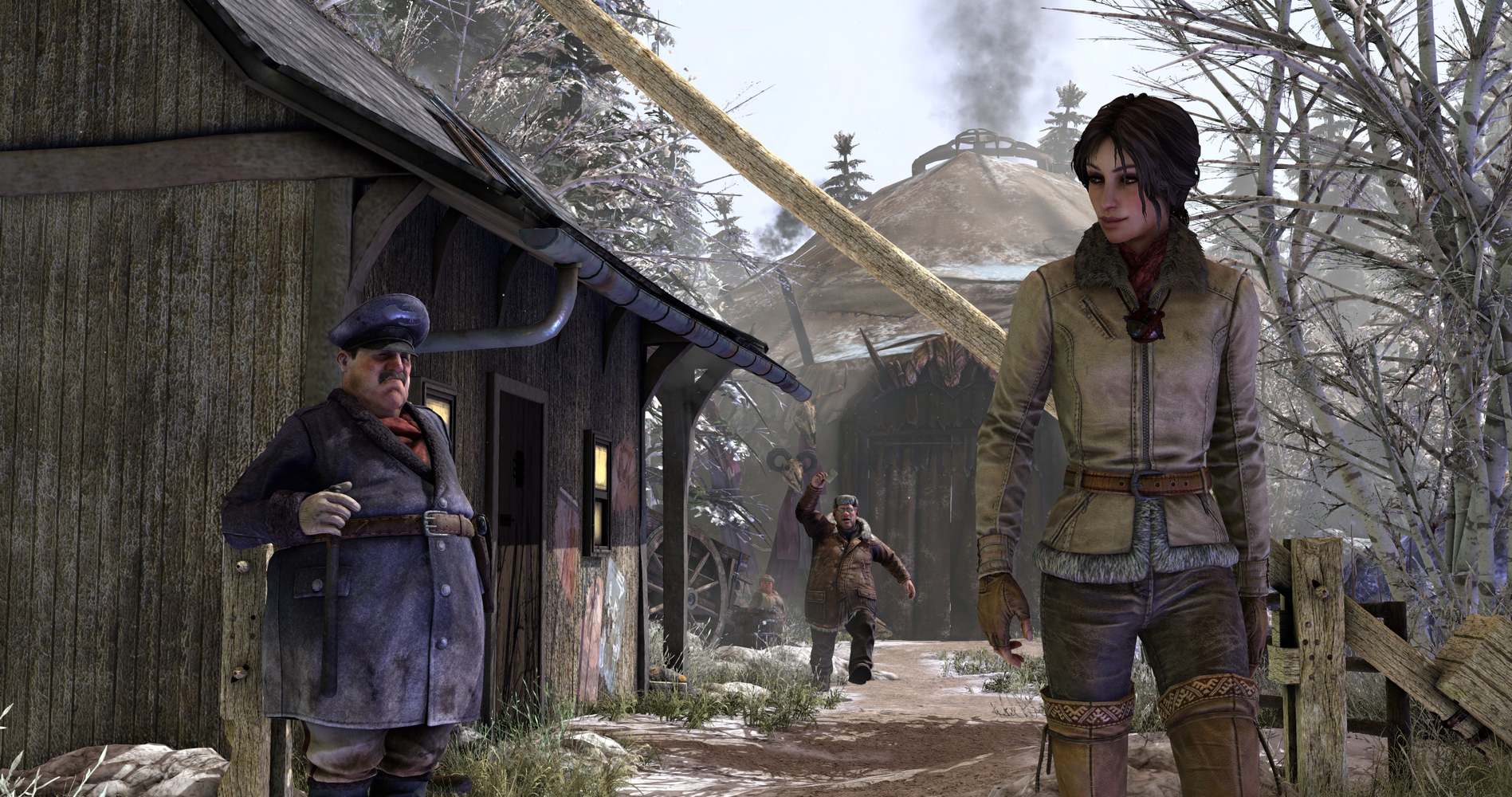 Other than story elements, puzzles are really where adventure games shine… or should shine. In the past developers have been known (even admitted to if you play The Secret Of Monkey Island with the commentary track) to put puzzles in that would be near impossible to solve without a walkthrough (or in those days we had helplines… you would call up and state which game you were playing and where you were stuck and they would tell you how to continue… a great way to make a few extra dollars). Syberia 3 has some reasonable puzzles… but also suffers from something that, to be honest, many adventure games suffer from, the whole “this is what you need to do… you know exactly what to do… but we are going to make you jump through hurdles to do it.” It ends up being an artificial lengthening of the game experience in a sense because it’s not that you don’t understand the problem… it’s just that the process for completing it requires going to one location, then going to another… then having to go back to the first location before you can go to a third location that then requires you to go back to the second then the first in order or you won’t complete it. It makes things that could be fun… arduous and frustrating. 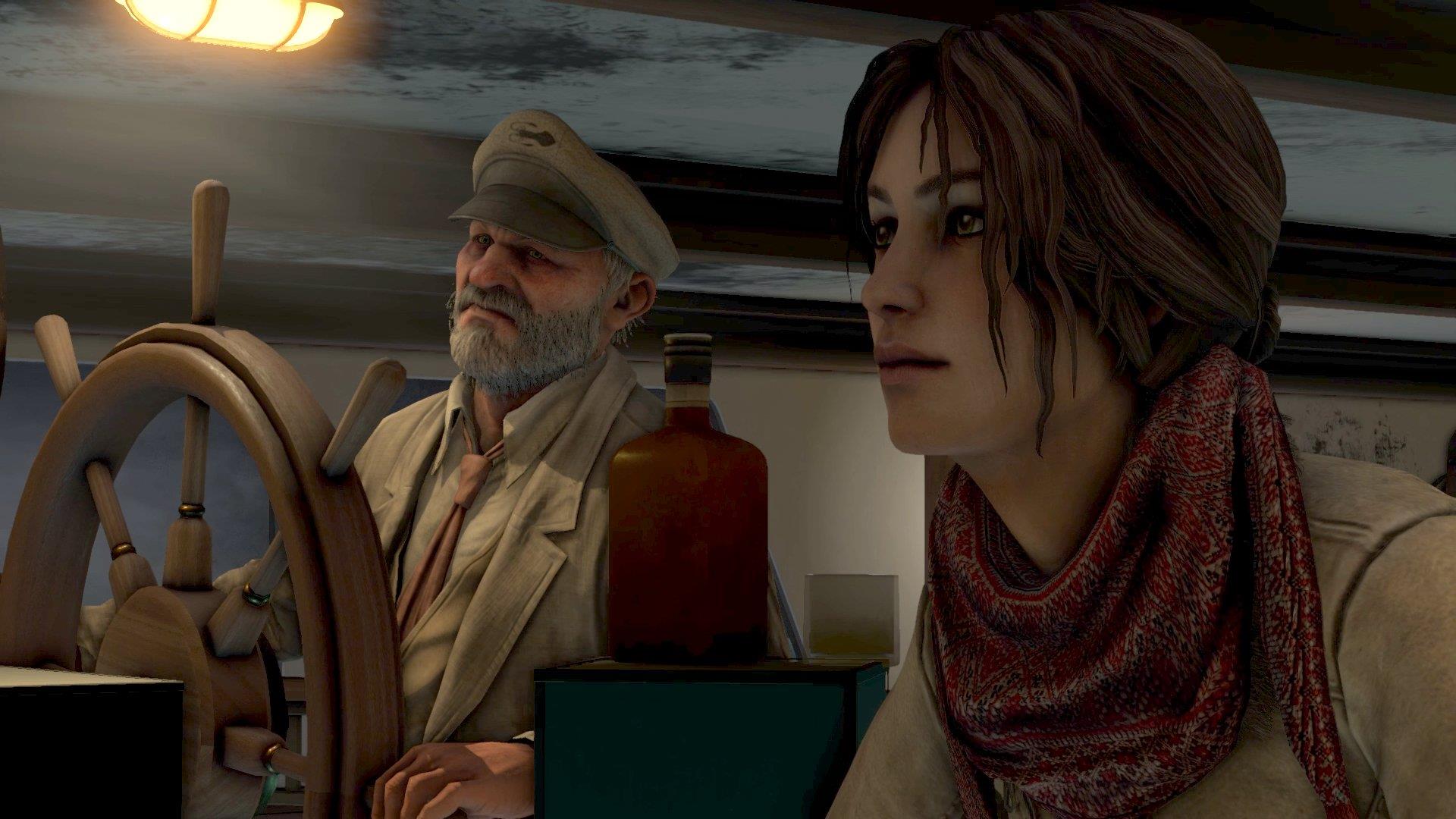 When I got my review copy it stated quite clearly “best played with a controller”. I will be honest and say I didn’t play it with a controller (I actually object to being told to play with a controller when I’m playing on a PC… but that might just be because I’m a stubborn grumpy bugger), but even allowing for that having impacted my gameplay (and I really can’t imagine how that would have made much difference to the gameplay)… I really did leave this game thinking I didn’t want to return… ever!

Fans of the previous 2 games may have enough love banked for the series to carry them through this release. For anyone else I would suggest finding a different adventure game.