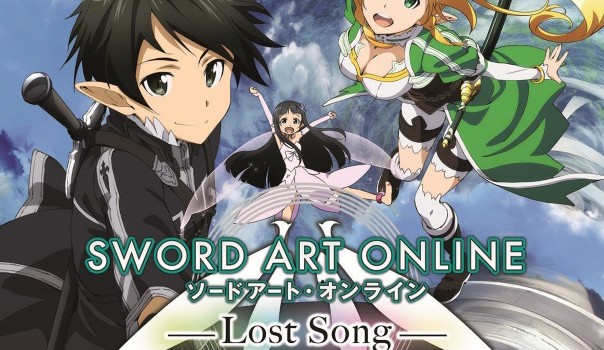 Relive The Adventures in Aincrad on the PlayStation®4 and then Journey Into the World of ALfheim Online For the Very First Time! 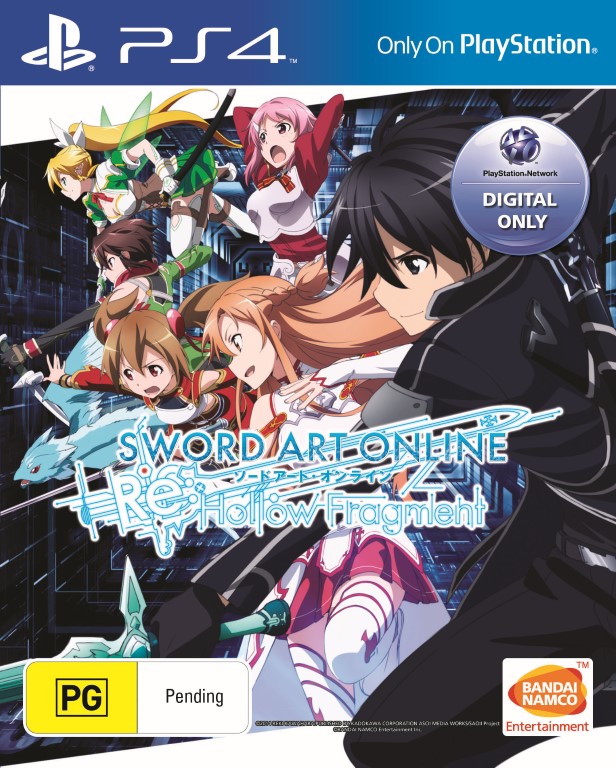 “Sword Art Online Re: Hollow Fragment and Sword Art Online: Lost Song are both poised to bring the action and rich story of the highly popular Sword Art Online anime to life on the PlayStation family of consoles. The popularity of anime and novel has been growing at an astonishing rate and we’re excited to add the Sword Art Online franchise to our company’s illustrious roster of popular anime games.” said Herve Hoerdt, Vice President of Marketing & Digital at BANDAI NAMCO Entertainment Europe.

Sword Art Online: Lost Song is taking route to Europe, Middle-East and Australasia on PlayStation®4 and PlayStation®Vita with subtitles in English, French, Italian, German and Spanish.

With an original story based on the Alfheim Online realm including new and returning characters and exclusive environments, fans will be more than happy to spend more than 50 hours questing in the ultimate Virtual Reality universe! To make it even more exiting, Lost Song will feature all new Aerial Battles and plenty of customization features. 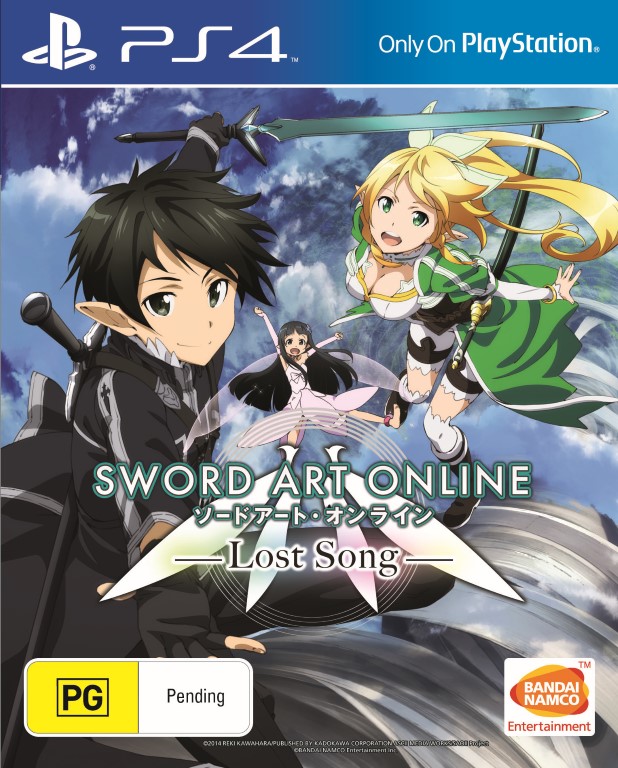