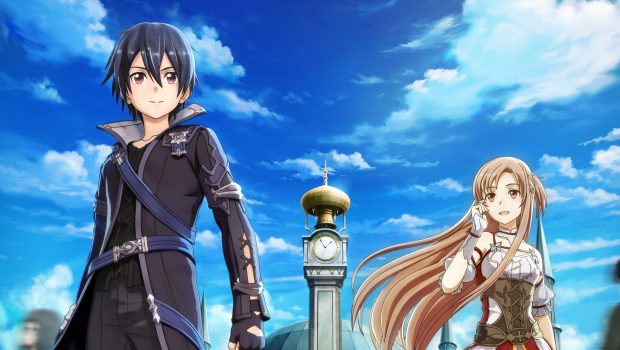 Summary: Into the series? You will love this game

Fans of anime will recognise characters from the Sword Art universe, but to be honest I did not. For those like myself who are not in the know, Sword Art Online’s storyline deals with people battling in the virtual world where a death there amounts to a death in the real world. A promising and interesting premise that fails to fully get realised in game format. 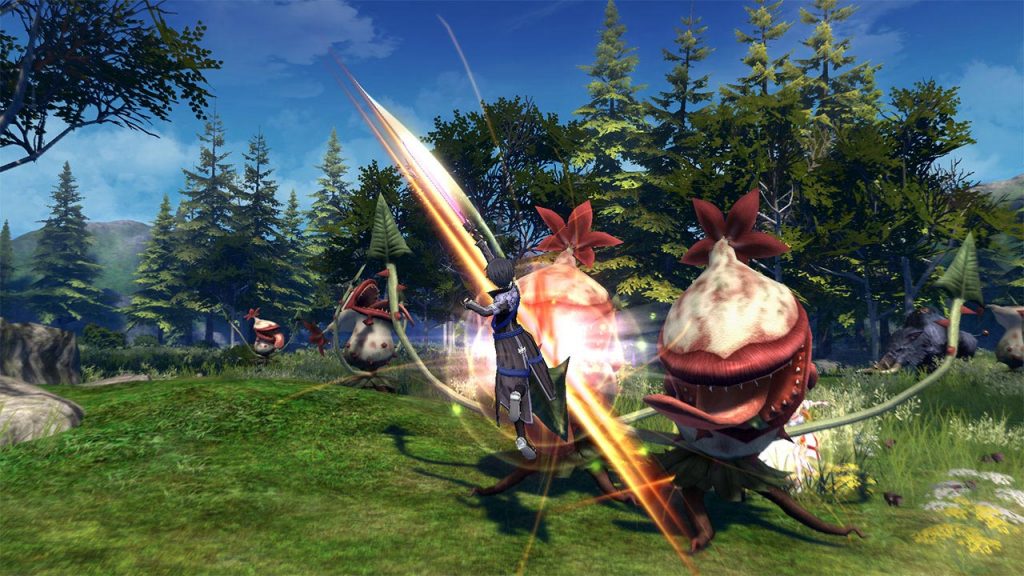 The general setup of this game is one that die hard fans of anime and RPG games will really enjoy. It is a massive title that will set you back potentially hundreds of hours of gameplay to get through it all. It is really dialogue heavy with the game resembling a faux MMO (massively multiplayer online), with tons of static scene conversations to get through if you want the whole story. Whilst they do add longevity to the title, it does make the game somewhat cumbersome at times which does detract from the enjoyment at times. 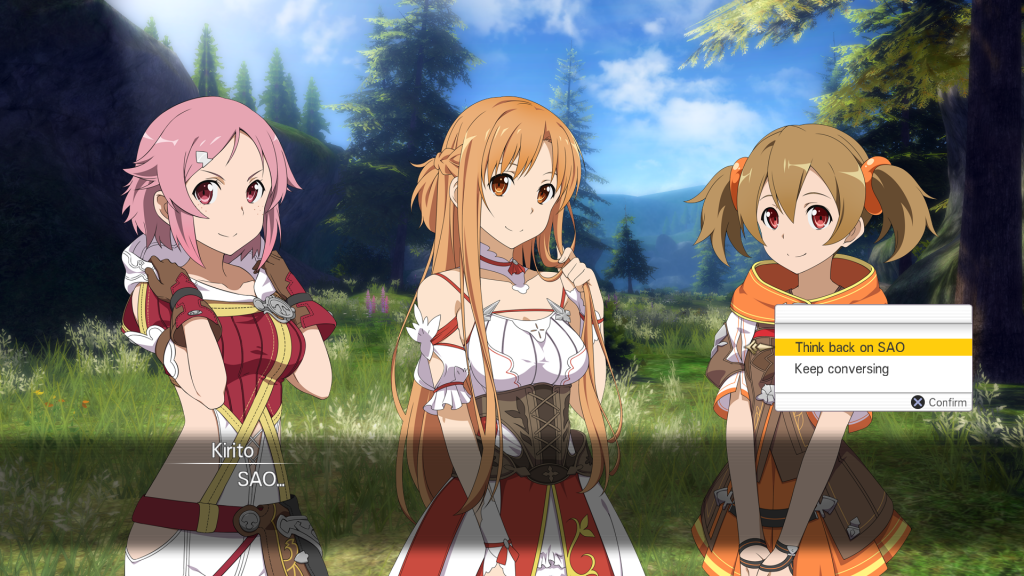 The graphics look really neat in the title. There is a mix of computer art and anime style cartoon that does blend together quite cohesively. Whilst the original scene was in the tower known as Aincrad has been reinvented as Ainground, what was dark and gloomy is not so much, but still presents a wonderful visual setting that is even better suited to the massive world that you now inhabit. It is a good looking game, however does not really do next gen graphics any justice. 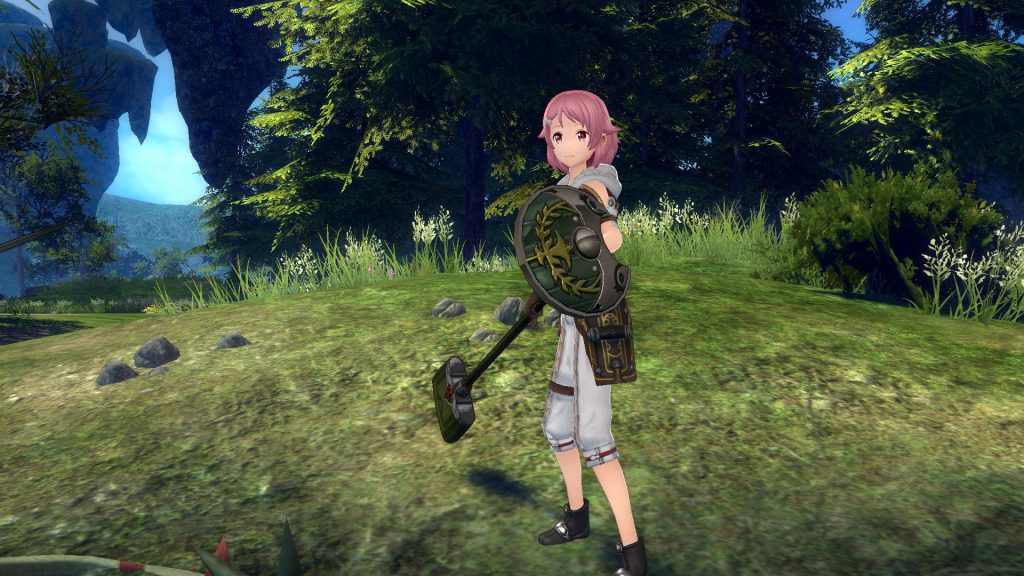 The look of the game is similar to the anime but fans will be pleased with the fact that the overall design of both NPC characters and enemies are skilfully designed. You can also tinker around with the look of your own character. The only issue with this customisation is that the game doesn’t recognise it one bit. Throughout the title, you are Kirito and no matter what you change your name to, or alter your characters appearance, the voice over is Kirito and the other characters in the game will refer to you as such. This renders customisation, at least for you the player both irrelevant and obsolete.

The RPG element of the game is enhanced by the fact that if you take the time to interact with the NPC characters who help you by complimenting them on their performance. These little gestures will boost the abilities of your allies which might prove critical in battles down the track. Choosing just how you “talk” to your allies will relate directly to how they fare. Using the right ally in a fight is also a critical point in your progression through the game. Other than the fact you have to molly coddle them a little bit, it’s just another neat way of this game simulating interaction in a real MMO setting. 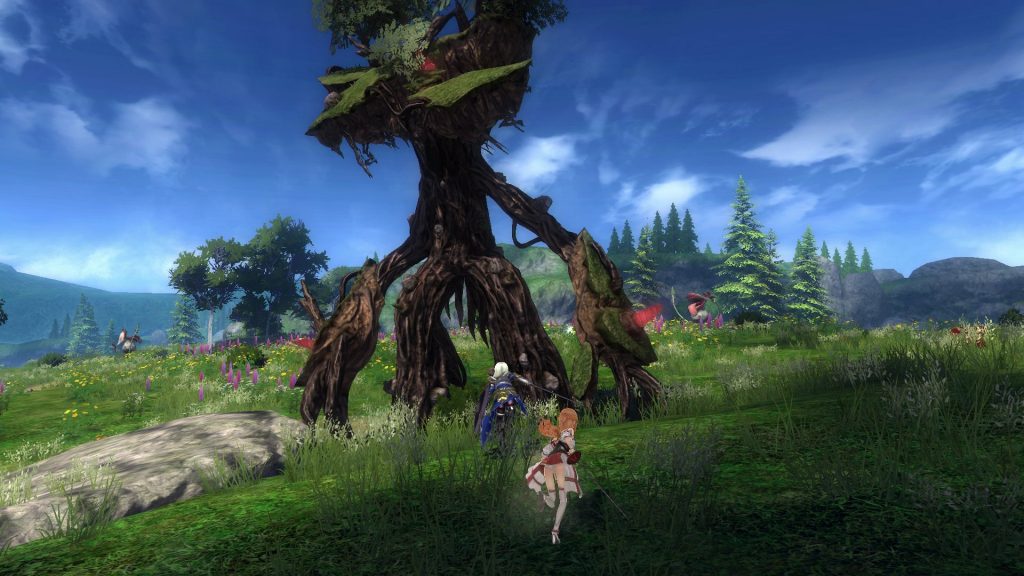 Something else to note is that while you can jump in and battle the monsters the game will hurl at you, players who are really wanting to get the most out of the title by building up both their character and the relationships that can be forged. It really is worth your while to see what is around you and make the most of what the game has to offer in terms of bettering yourself.

The onscreen menu system has seen an overhaul as well in this game which was cumbersome in the past. Whilst it does take some getting used to, in time you will find yourself working your way through it all like a pro. The combat has been simplified in my opinion with button mashing lessened somewhat, allowing you to take in the visuals and more effectively work the menus in your favour. This is most certainly an improvement, and one that most gamers will be grateful for. 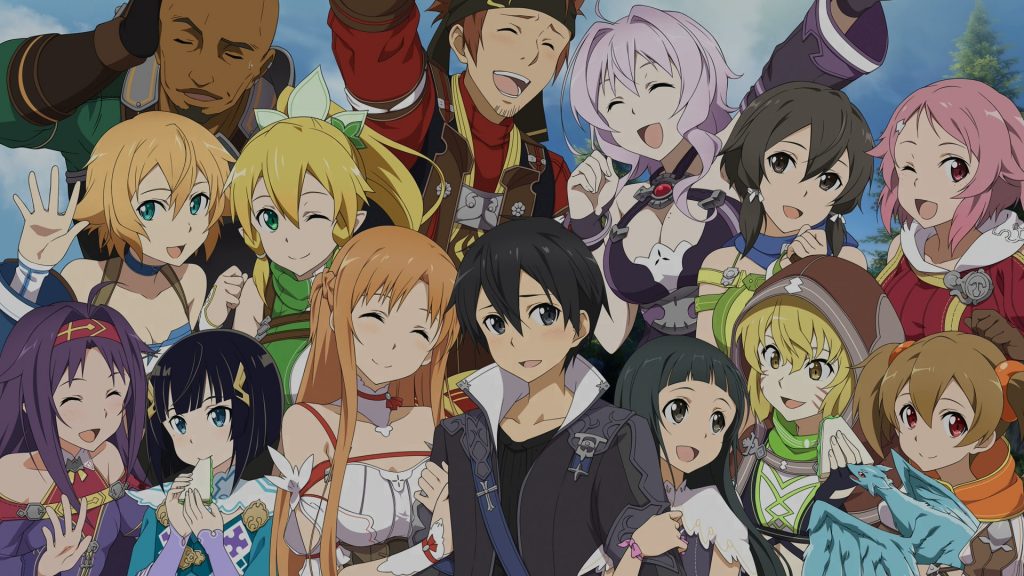 In summary this is a game that fans of the genre will love and those new to it will most likely give up on. You can tell there has been a ton of work gone in to tweaking this game, making it clearly the best of the series to date, but the onerous nature of the storyline along with the static nature of the interaction during dialogue will put a lot of people off. Into the series? You will love this game. Hopefully I’ve helped with the pros and cons. Have fun!