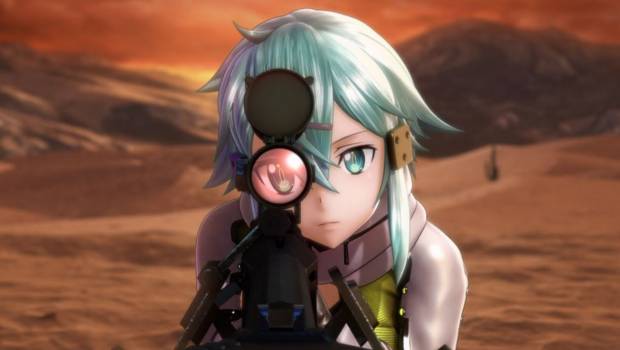 BANDAI NAMCO Entertainment Europe is proud to announce the Season Pass and the DLC “Ambush Of The Imposters” for SWORD ART ONLINE: FATAL BULLET. The Season Pass will also include the upcoming DLCs “Betrayal Of Comrades” and “Collapse Of Balance”. With its high-adrenaline gameplay and unique mix of third person shooter and action RPG elements, the game allows players to relive their own version of the beloved anime series on PlayStation®4, Xbox One and PC via STEAM®.

“Ambush Of The Imposters” will feature a brand new story arc with a new dungeon and boss battle. Following rumors about enemy ArFA-sys units, the protagonist and its companions start investigating the rumors with the cooperation of Yamikaze, Dyne and Musketeer X…Another story starts.

Further features of the first DLC for SWORD ART ONLINE: FATAL BULLET include:

The two others DLC of the Season Pass will also features new characters: