Summary: Sword Art Online: Alicization Lycoris is too filled with issues to be anything worthy of being recommended to those who aren't hardcore fans of the series, and the Switch port, unfortunately, still has a lot of the existing issues seen in other platforms.

Sword Art Online is the massively popular light novel series by Reki Kawahara that turned into a massively popular multimedia franchise that spawned the juggernaut anime series and a slew of video games. Sword Art Online: Alicization Lycoris is the series’ latest video game, adapting its namesake anime season, Sword Art Online Alicization. It follows Kirito and his adventures in the mysterious new virtual world known as the Underworld. Despite the game launching in June 2020, it was only available on last-gen consoles and PC until recently, when it received a Nintendo Switch port. While I’d like to say that said port has fixed every issue the existing game had, that’s not how a port works, as it unfortunately only succeeded in bringing the game over to another console flaws and all. 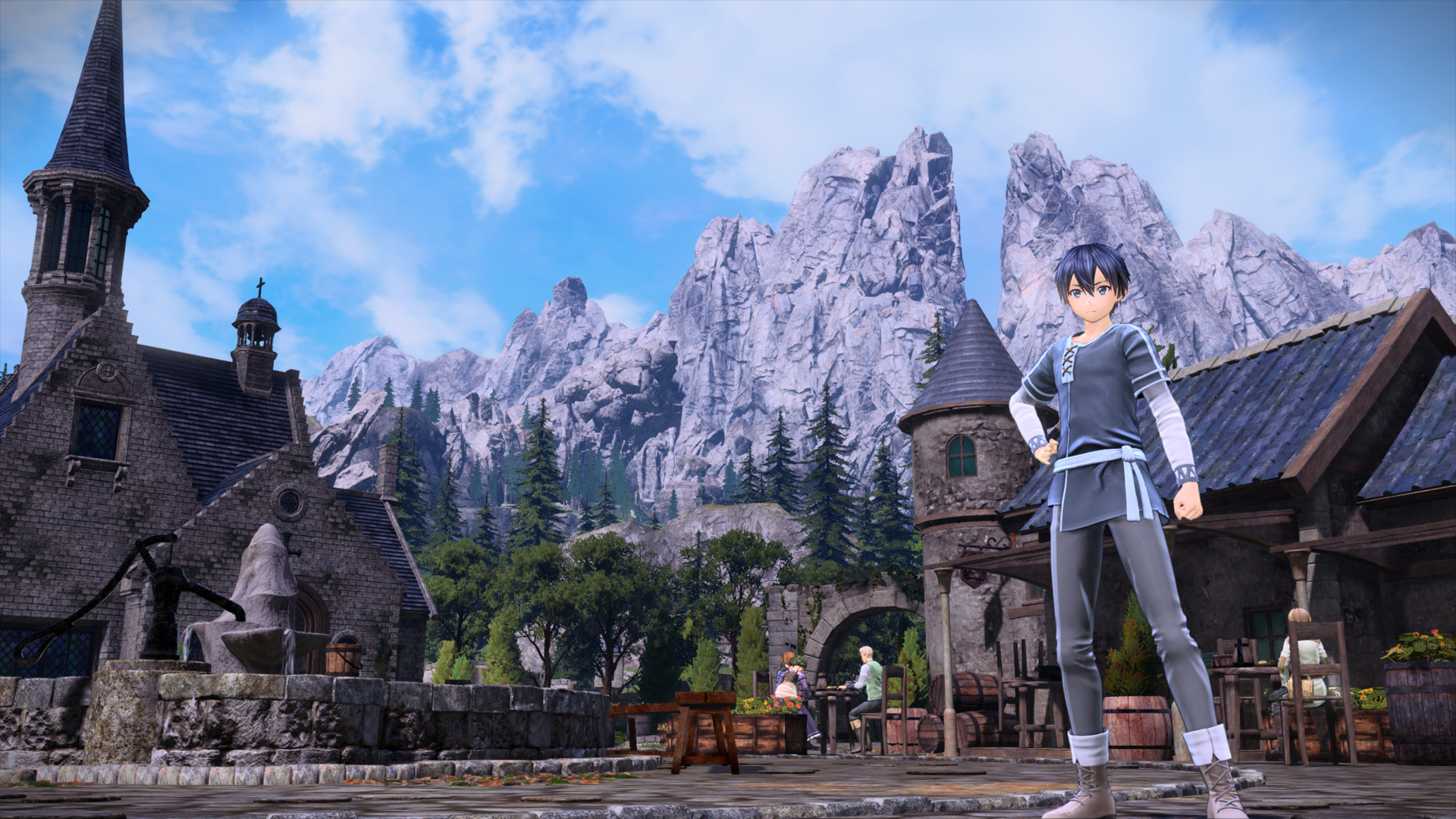 The game adapts the Human Realm portion of the Alicization anime Arc and follows Kirito and the mysterious new virtual world of the Underworld. Kirito awakens with no memories of how he got there and cannot seem to leave. Luckily, he meets a friendly boy named Eugeo who teaches him the ins and outs of the world along with its history. Kirito then goes on a quest to find out what happened and find a way out of his predicament while faced with the many challenging hurdles of the Underworld.

The game’s plot starts out strongly as it introduces both fans to the story in an impactful and concise manner. The problem with the narrative, however, is that it skips a lot of the anime’s earlier episodes which can easily confuse newcomers. Though this isn’t much of a problem, as most who play the game are probably already quite aware of the anime. Nevertheless, this is perhaps the only part of the game I can genuinely compliment, as it still accurately portrays the anime quite well. 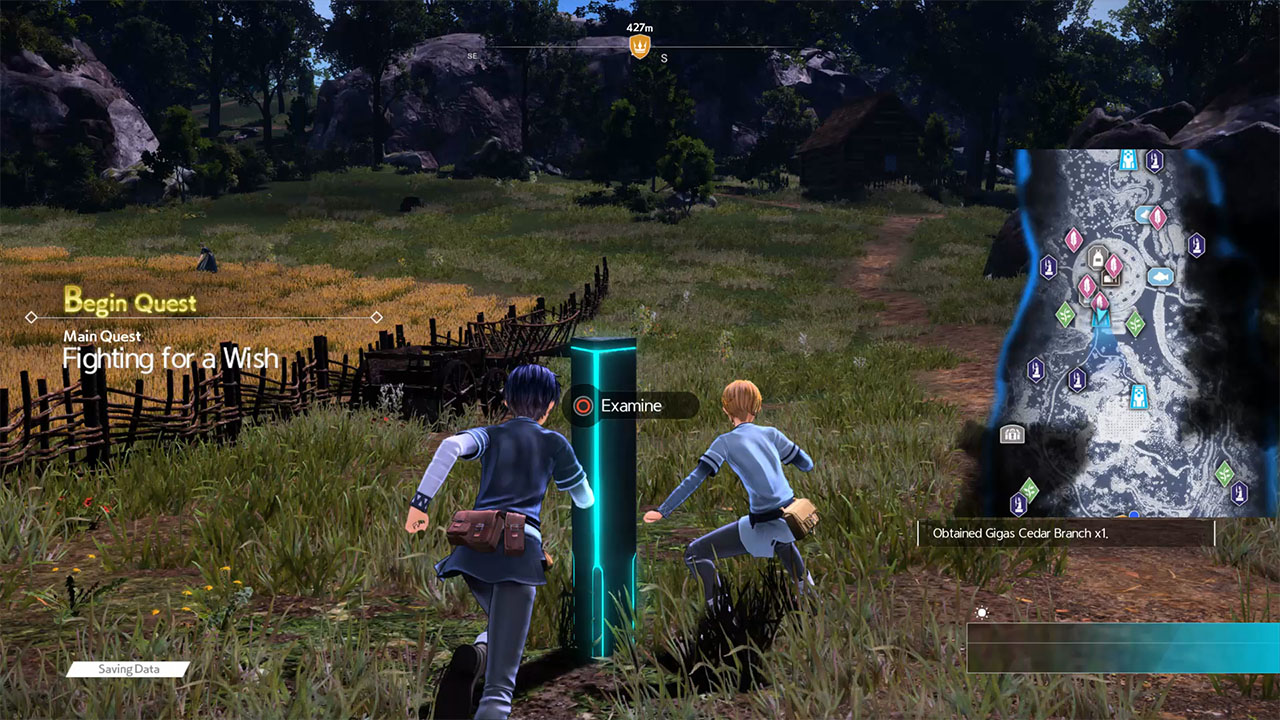 My main issue with the game is how severely outdated it looks, even playing on a Nintendo Switch, both docked and docked. Despite playing it on a smaller platform, the visuals still look poor, and every character on the screen looks heavily pixelated, which constantly reminds me of how bad it looks for a game of this generation. Surprisingly, the cinematic graphics are much better and sometimes almost look as good as the anime itself. It’s just too bad that when the cutscenes end, you’re back to looking at its awful visuals.

Unlike other games in the series, Sword Art Online: Alicization Lycoris allows players to fully transverse the game’s open-world. Players can battle different types of monsters, find relic items, and initiate main quests and side quests. As the map is quite big, you’ll be able to save and fast travel at different points on the map.

The next big issue with Sword Art Online: Alicization Lycoris is the god awful frame rate drops. Upon starting the game, you’ll drop into a poorly optimized boss battle where you’ll have more trouble playing the game than fighting the boss, mainly due to how slow and unresponsive the gameplay feels. 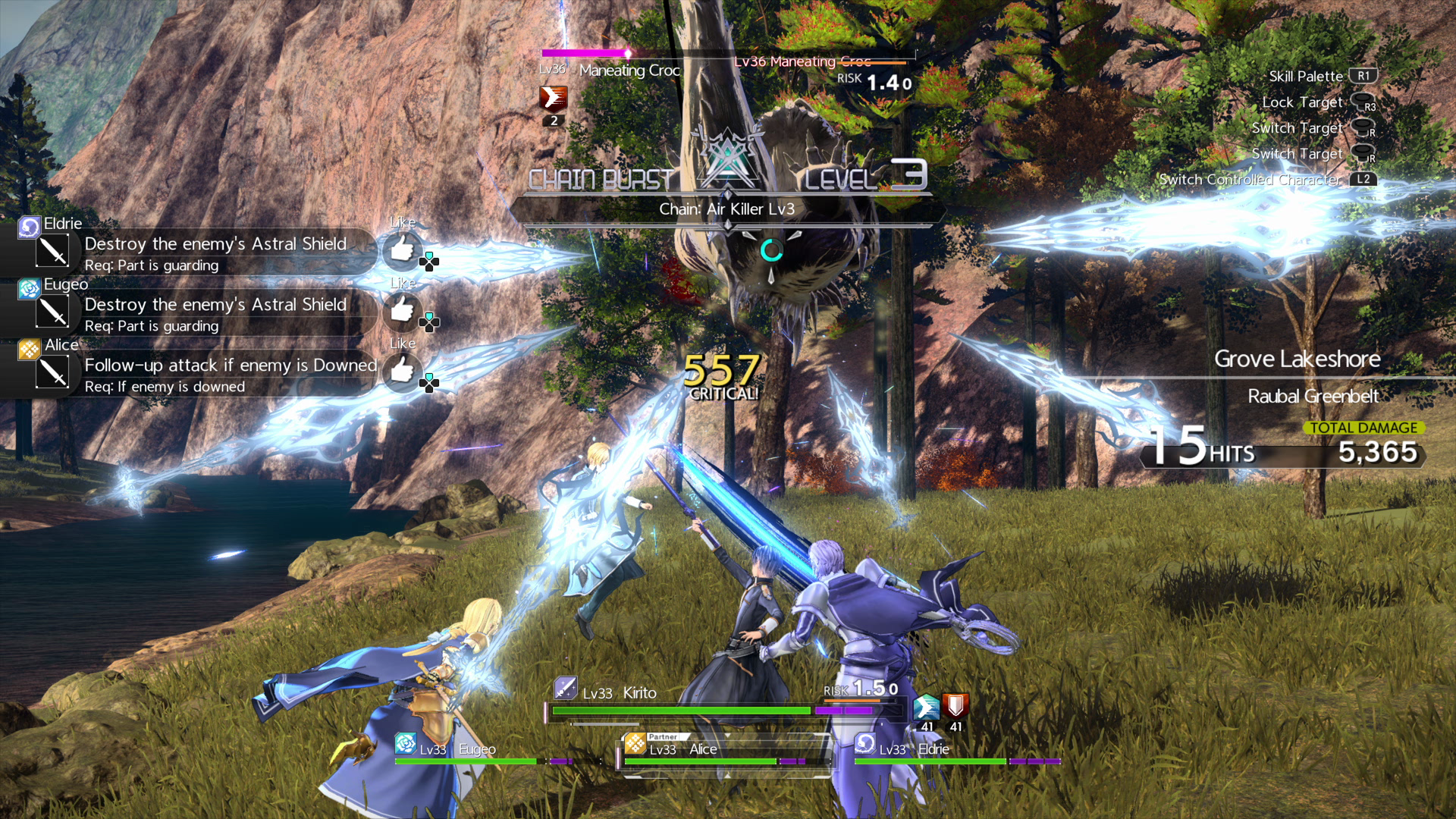 In terms of actual combat, the game can be both repetitive and convoluted. As regular attacks are usually not that effective, players will have to learn how to chain special attacks to get results in combat. The problem with this mechanic is that you’ll have to chain special attacks with your AI partner, and to get them to respond to your moves can often be a nightmare. So you’ll often be stuck trying to attack enemies while also trying to manage your AI partners. Luckily, the game introduces more mechanics and ways of dealing with your teammates, which makes the process a whole lot easier.

Players will also have access to a skill tree, which is categorized into three parts, namely the Attack, Defense, and Buffer paths, which are further split into Combat and Passive Skills. Alongside these skills, players can also unlock sword skills, all available at the push of a button. As you might expect, the mechanics quickly become more technical as you progress, with a lot of tutorials attached to them.

Perhaps the worst part of the gameplay is the frustrating autosave system. Frankly put, this feature does not work. When playing the game, you’ll often find yourself losing hours of progress because the game refuses to save, forcing you to manually save at all times. 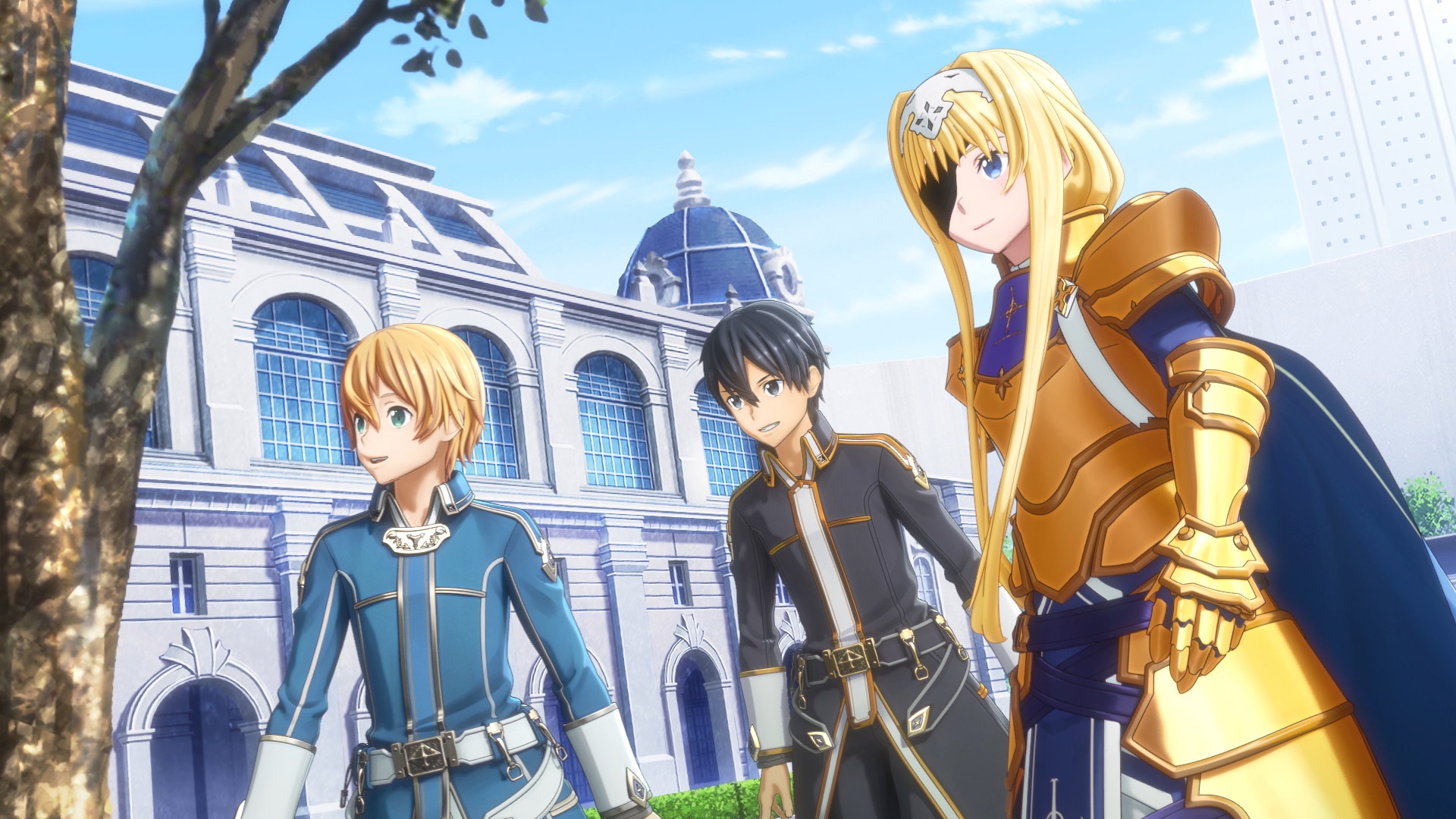 Overall, while there is some fun to be had in the game and a narrative that’s genuinely interesting albeit flawed, Sword Art Online: Alicization Lycoris is too filled with issues to be anything worthy of being recommended to those who aren’t hardcore fans of the series, and the Switch port, unfortunately, still has a lot of the existing issues seen in other platforms. As a result, I’d suggest a different, better-optimized game to play for those interested in delving into the virtual world of Sword Art Online.