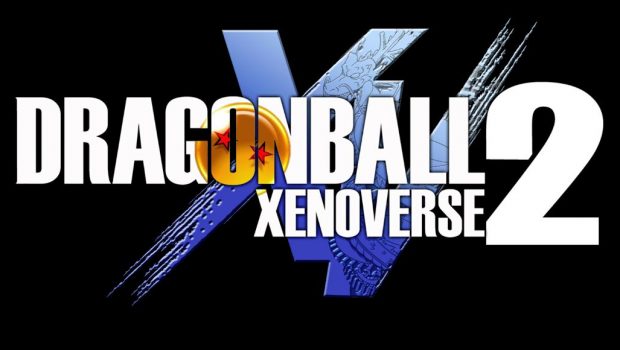 The chance to play wherever you want.

BANDAI NAMCO Entertainment Europe confirmed today that DRAGON BALL XENOVERSE 2 on Nintendo Switch will be launched on September 22nd in Europe. This new version with exclusive features developed for the Nintendo Switch such as motion control option during the battles, local ad-hoc multiplayer up to 6, local battle with 2 Joy-Con and 1 system and the chance to play wherever you want.

DRAGON BALL XENOVERSE 2 is available since October 28th 2016 in Europe, Middle-East, Australasia and Africa for the PlayStation4, Xbox One, and PC Digital on STEAM® and other distributors. The Nintendo Switch version will be available on September 22nd 2017. To find out more about DRAGON BALL XENOVERSE 2, please head to the official website on http://www.dragonball-videogames.com/.