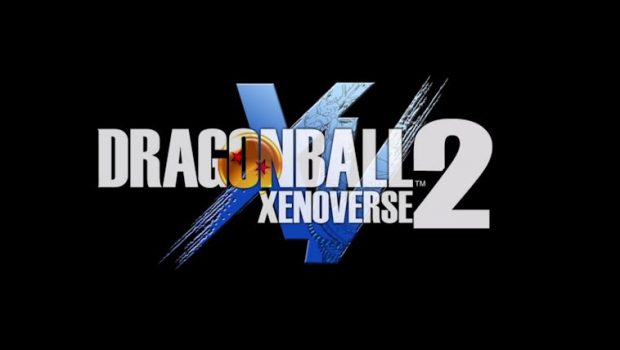 BANDAI NAMCO Entertainment Europe revealed today that DRAGON BALL XENOVERSE 2 is coming on Nintendo Switch in 2017. This version of the game will take advantage of the incredible features of the console like motion control option during the battles, local ad-hoc multiplayer up to 6, local battle with 2 Joy-Con and 1 system and the chance to play wherever you want.

DRAGON BALL XENOVERSE 2 is available since October 28th 2016 in Europe, Middle-East, Australasia and Africa for the PlayStation®4 computer entertainment system, Xbox One, and PC Digital on STEAM®. To find out more about DRAGON BALL XENOVERSE 2, please head to the official website on http://www.dragonball-videogames.com/.