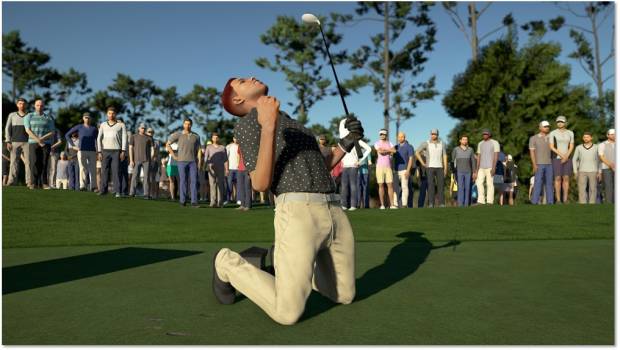 Headlined by cover athlete Justin Thomas, a roster of 12 real-deal PGA TOUR pros will challenge players to master their million-dollar swings and capture the FedExCup title