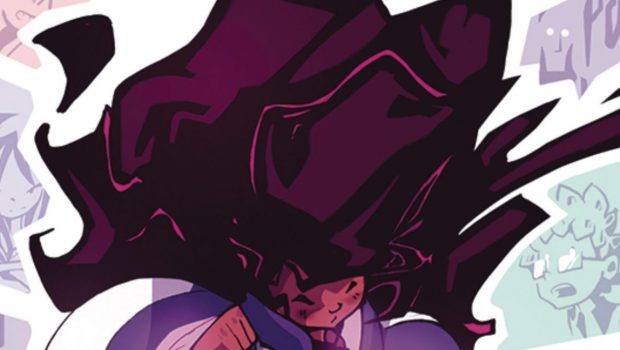 Summary: A teenage girl imitates her fantasy heroes to become a real-life superhero. A really fun story but the art is where this book truly shines. Four out of Five stars.

Sweetie is the ultimate power fantasy; After years of imitating her heroes from Movies, Comics, and Cartoons, high-school student Maggie has mastered an arsenal of martial arts and become a real-life superhero. But a life of intense training doesn’t leave much time for friends. This volume includes the first four issues which sees Sweetie fight a gang of terrorists; meet Griffin, her first new friend at high school; and battle the dictator of the local card-game club.

The result of a Kickstarter fundraising campaign, Sweetie is about as personal and stylised as it can get. A clear product of love, the story affectionately combines tropes from Superhero Comics, Anime, Video Games, and even Trading Card Games to bring you into another world where stopping a terrorist occupation has as much dramatic weight as a DnD style clash over a rare comic book. The larger-than-life characters bouncing between rooftop fights to maths class imitates the feel of an early naughties cartoon. Combined with an adorable and expressive unique art style and a plot that bounces between high-school drama to police procedural and then to fantasy martial-arts fights; every part of this book is great fun and never overstays its welcome.

The story keeps it refreshingly simple; good guys fight bad guys. The characters are loads of fun and the dialogue is funny and easy to read. I especially enjoyed the reoccurring copyright avoiding parodies that the characters in Sweetie’s universe enjoy; a card game called ‘Swordcape,’ and a mecha cartoon ‘Hyper-Robo Jet-Jaguar’, which Maggie and Griffin bond over. A younger reader could definitely get through this book easily but don’t think that means older readers won’t enjoy it either.

The art of this book was really the highlight for me. Jagged and over the top, hyper-expressive and adorable, the messy seeming line work is never hard to follow and gives every panel a sense of momentum and energy that a more “realistic” style would have lacked. There’s an awesome expressiveness to the way each character poses and moves

Colour-wise the book sticks with purples, blues, and oranges with each background being mostly a single colour. In the first volume the fairly unanimous colouring of each character’s clothing makes it hard to distinguish characters but later, more colourful and distinct character designs stop this from being an issue, and on the low-detail backgrounds each character really pops. Only Maggie herself stays dressed in the same purples and whites that can be seen in the backgrounds: perhaps this shows Maggie’s mastery over her world, but she risks blending right into it.

Sweetie volume one didn’t change my life, but I really can’t say anything bad about this book. It’s charming from beginning to end, and every element works together perfectly. 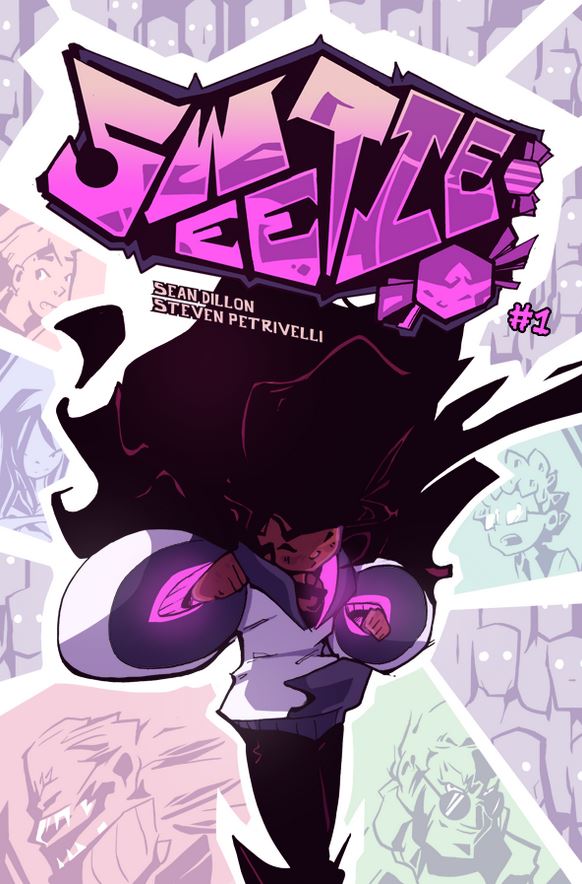 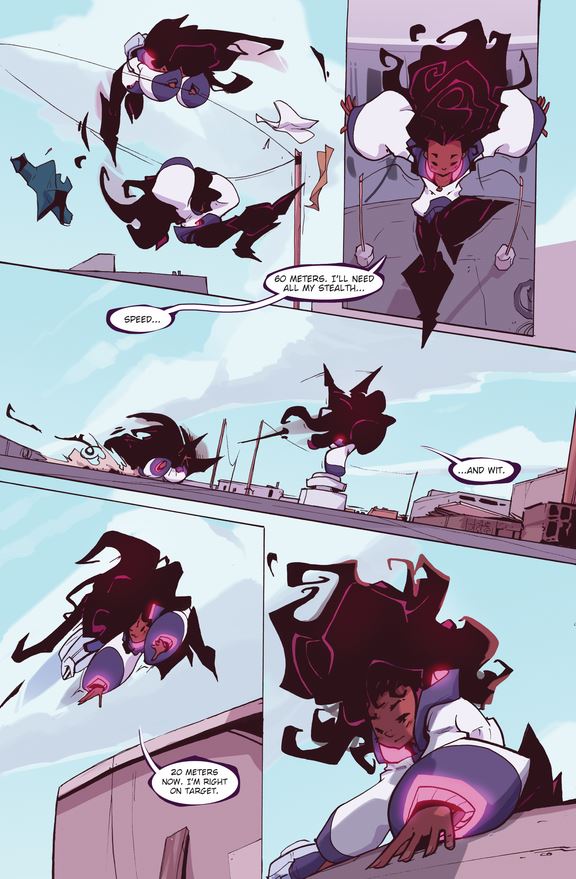 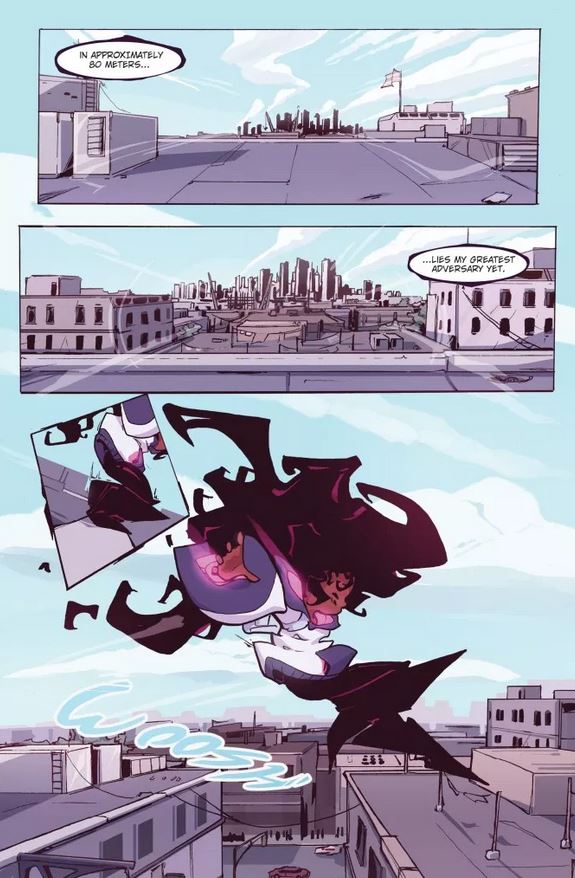 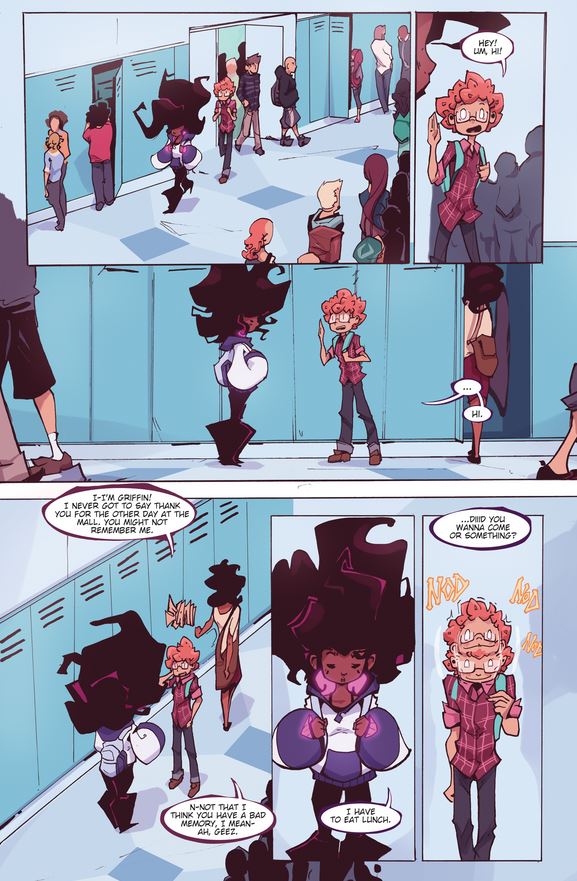