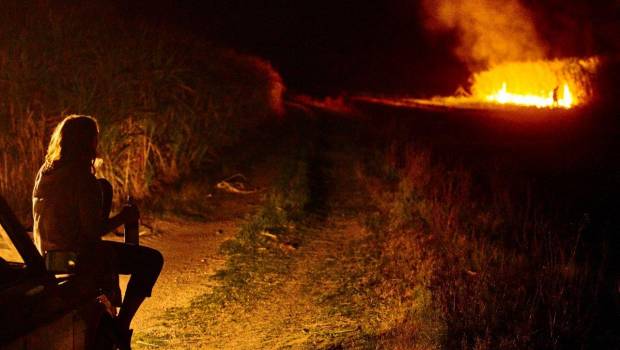 In the haunting Sweet River, Hanna (Lisa Kay; Heartbeat, Vera) returns to the sleepy town of Billins, nestled deep in the sugar cane fields, where her 4-year-old son Joey was abducted by notorious serial killer Simpkins (Jack Ellis), and is now presumed dead.

On hearing the news that Simpkins had died and her son’s DNA was found on his property, the emotionally damaged Hana rents a small farmhouse in the valley near to where Simpkins lived and mounts her own investigation.

Her next-door neighbours, John (Martin Sacks) and Elenore Drake (Genevieve Lemon), own the surrounding cane fields. John and Elenore are strangely cold and distant, and the townsfolk are also hostile, viewing Hana as a meddling outsider disturbing their tightly knit farming community. This town has its secrets and a gaping, horrific wound that will not heal: several years earlier, a local school bus mysteriously ran off the road and into a river, with all the children on-board perishing in its icy waters.

When Hana starts to see mysterious children in the town’s eerily rolling fields, her emotional state fragments even further. But Hana’s obsession to uncover the truth also starts to reveal the town’s darkest secrets…secrets that both the living and the dead will fight to protect.

Boasting an overpowering sense of tension and a narrative that draws you in with quiet but undeniable force, Sweet River (which also stars Chris Haywood, Rob Carlton, Eddie Baroo, Sam Parsonson, Bryan Roberts and Jeremy Waters) is a powerful exercise in high-concept local edge-of- your-seat thrillers.

Sweet River is directed by Justin McMillian, screenplay is written by Marc Furmie (Terminus) and Eddie Baroo (Black Sails, Son Of A Gun), produced by Ashley McLeod and distributed by Filmink Presents.

Netflix is the world’s leading streaming entertainment service with over 195 million paid memberships in over 190 countries enjoying TV series, documentaries and feature films across a wide variety of genres and languages. Members can watch as much as they want, anytime, anywhere, on any internet-connected screen. Members can play, pause and resume watching, all without adverts or commitments. 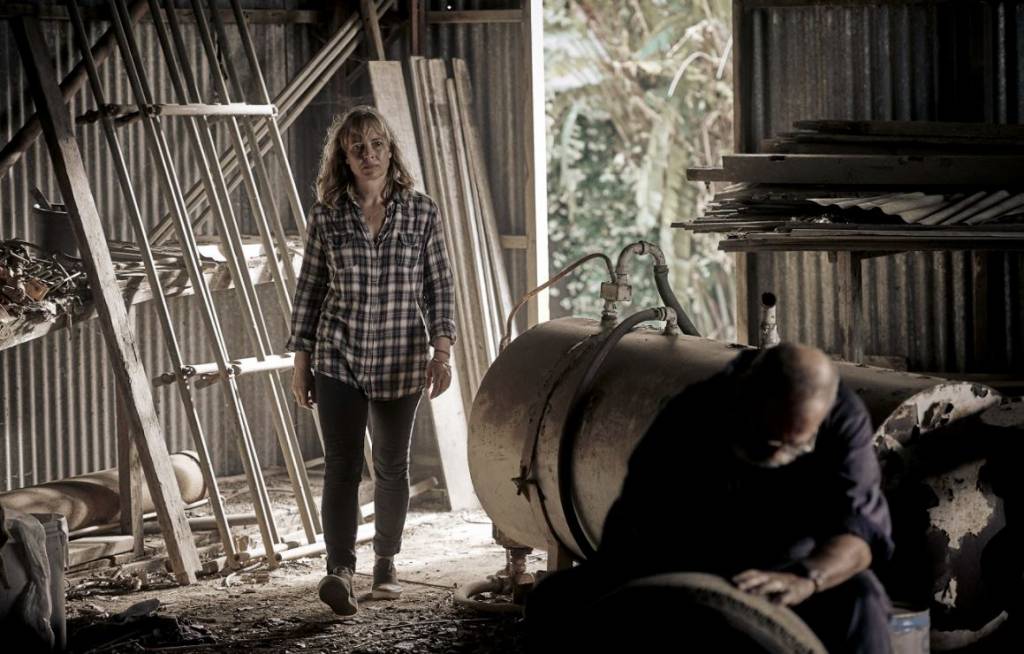 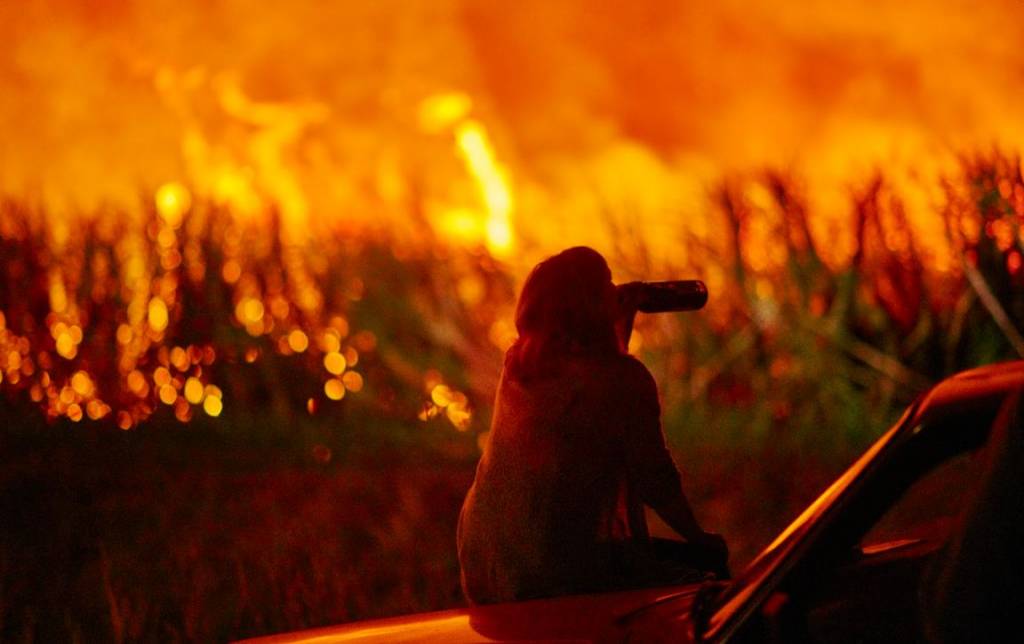 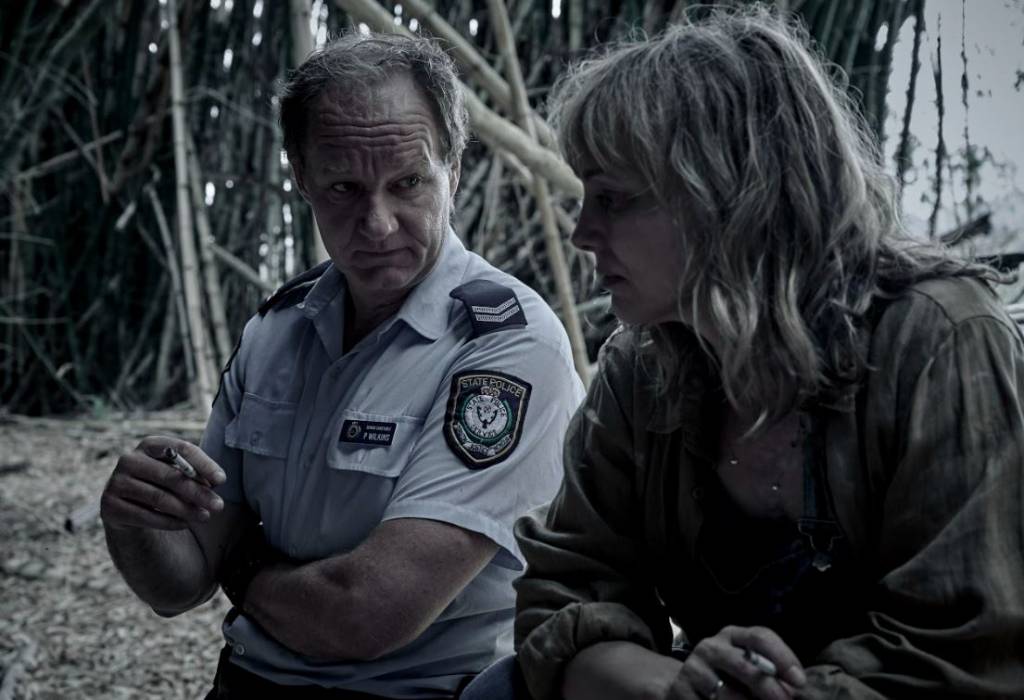