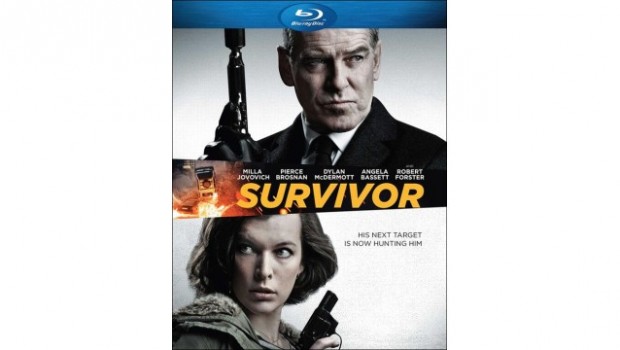 With Jeff Probst no where in sight, this Survivor is the story of a customs official who was too good at her job. Mila Jovavich plays Kate Abbott a Foreign Service Officer briefed to check people seeking Visas for any suspicious background or indication they might be a terrorist. When doctor Emil Balan (Roger Rees) comes through her office seeking a visa to America, Abbott’s alarm bells go off.

Before she has a chance to really get into the details of Dr Balan’s reason for going to the States Abbott’s superior steps in and tells her to let him go… but things are just starting to stir and Abbott faces a very unexpected future. After a bombing and a shooting Abbott is suddenly framed and is sought by both the government for the deaths she is alleged to have caused and by the actual terrorists who fear she may be able to stop them. Never staying in one spot for long Abbott must try and figure out what has just happened, what Dr Balan is really trying to do and how can she clear her name. 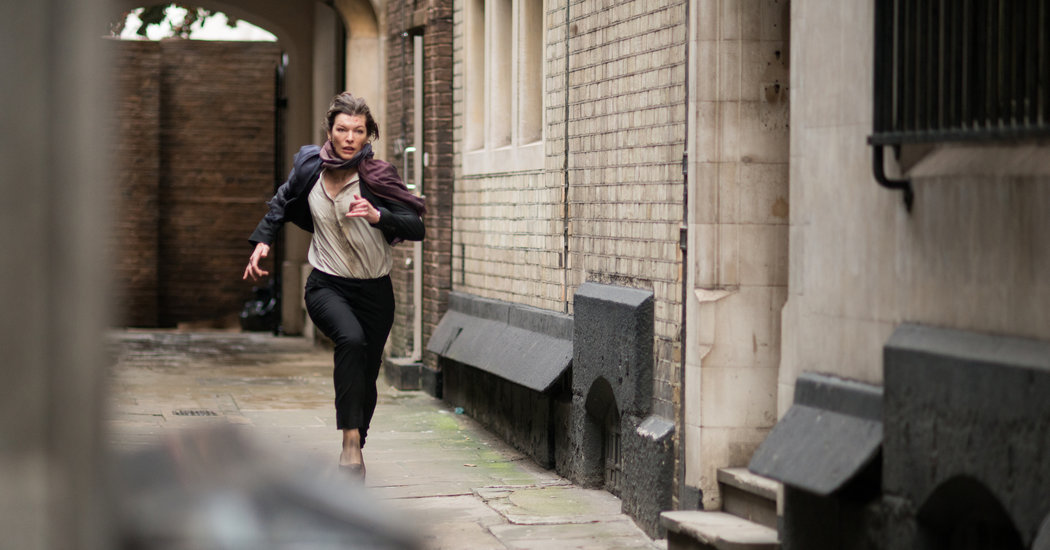 The one thing that stands out in this film and is arguably a bit on the nose is the use of September 11 as a plot device. We are told, in very clear fashion, that Abbott was motivated by the attacks on September 11, that she felt the need to help look after the security of the world. We also have the odd hints of other terrorist events and how they have motivated characters. The other thing that comes into play is Big Brother, we constantly flit between views from the numerous CCTV cameras placed through out England. We also see how people can tracked via their sim cards or other electronic devices. It’s hard to tell whether the film is trying to say these forms of tracking and “spying” are a good thing or a bad thing but the overall feel (especially after reading the little blurb at the end credits) is that the implication is that they are a good thing… or at the very least a necessary evil in this day and age.

The conspiracy theorists out there might well point to this film and claim it’s a PR vehicle for the NSA advocating for greater access to our communication devices and the ability to track all citizens at any stage, any where. I suspect this is where some people feel the film is a bit of a failure too… it can be quite heavy handed in it’s “look, this is what has happened because of terrorism” or “see this is why we need to be able to check everyone”. But at the same time it also ends up showing just how dangerous all these new technologies are to the point where someone who is completely innocent of a crime can be viewed as guilty simply because a camera phone was pointed at the wrong place at the wrong time.

But… if you can get past the on the nose story telling and the heavy handed “because 9/11” then there is a bit of fun here. Arguably the most fun is watching Pierce Brosnan effectively traipsing around as a sort of Evil James Bond. I suspect he thoroughly enjoyed the chance to play a “bad guy” and he does play nasty very well suffering fools poorly and leaving no one living that he doesn’t have a use for. 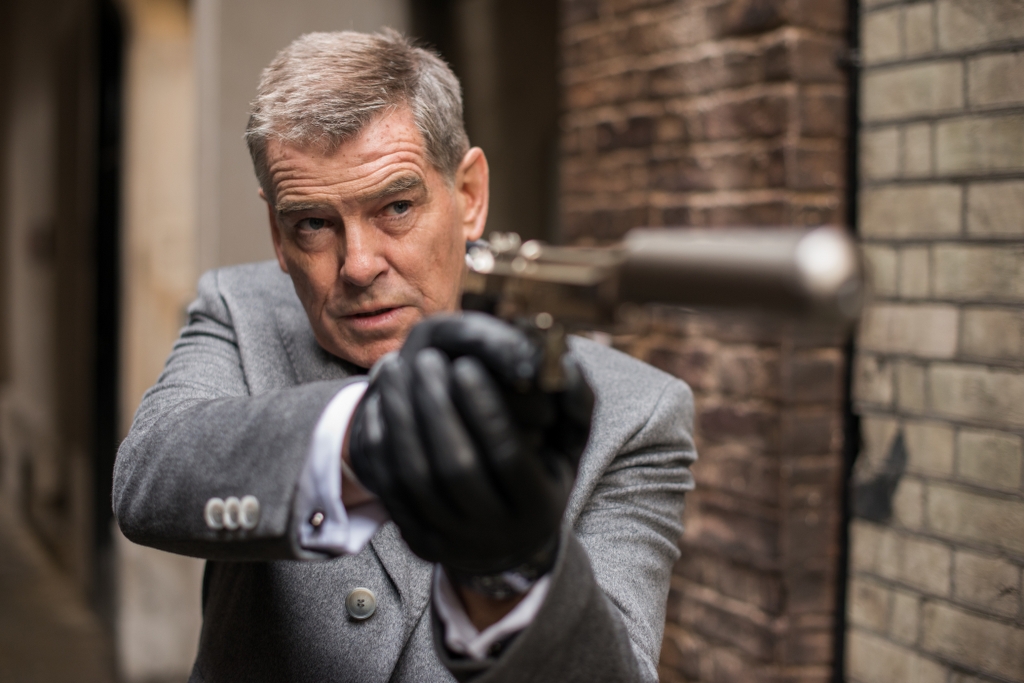 It’s not a great film… but if you can go to your “suspending disbelief” place then you can have a bit of fun… just don’t intellectualise it too much, you may come up dry.