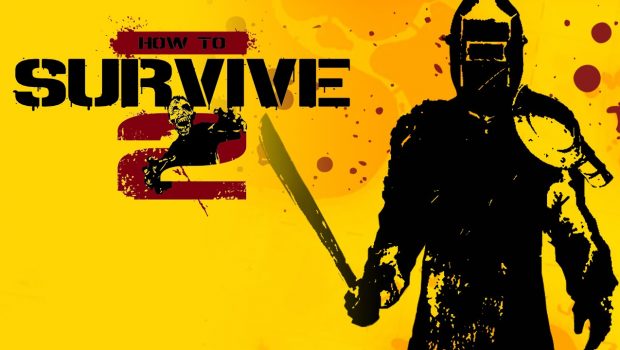 How To Survive 2 Will Attack Consoles in Early 2017

Set 15 years after the first game, in How to Survive 2 players find themselves trying to survive a massive Zombie infestation in Louisiana where they must team up in order to live. Players will have to scavenge for resources, craft  tools and weapons, build base camps, and interact with the many colorful characters that populate the area. Fans will discover that series favorite, Kovac, the masked stranger & author of the ever present survival guide will also be onhand to help players outlive the zombie plague. Stay safe, survivors!

How to Survive 2 will be available in February 2017, check your online store for pre-order offers that include free DLC.