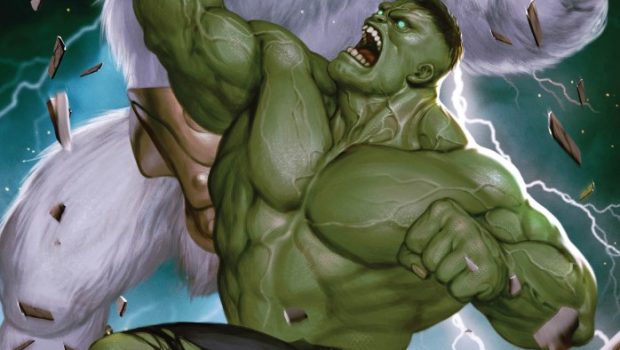 The end of one of the most critically-acclaimed comic runs in recent history arrives next month with IMMORTAL HULK #50, a special giant-sized issue that will present the epic conclusion to years of buildup, mystery, and Gamma-powered additions to the Hulk mythology. To celebrate the end of this groundbreaking journey, some of the industry’s top artists have delivered outstanding ‘Immortal Moments’ variant covers that depict some of the highlights of the last 49 issues.

These eight covers will allow readers to relive the following breathtaking moments from throughout this incredible saga:

Check out all eight now and be there for the end to this historic run when IMMORTAL HULK #50 hits stands on October 13! For more information, visit Marvel.com. 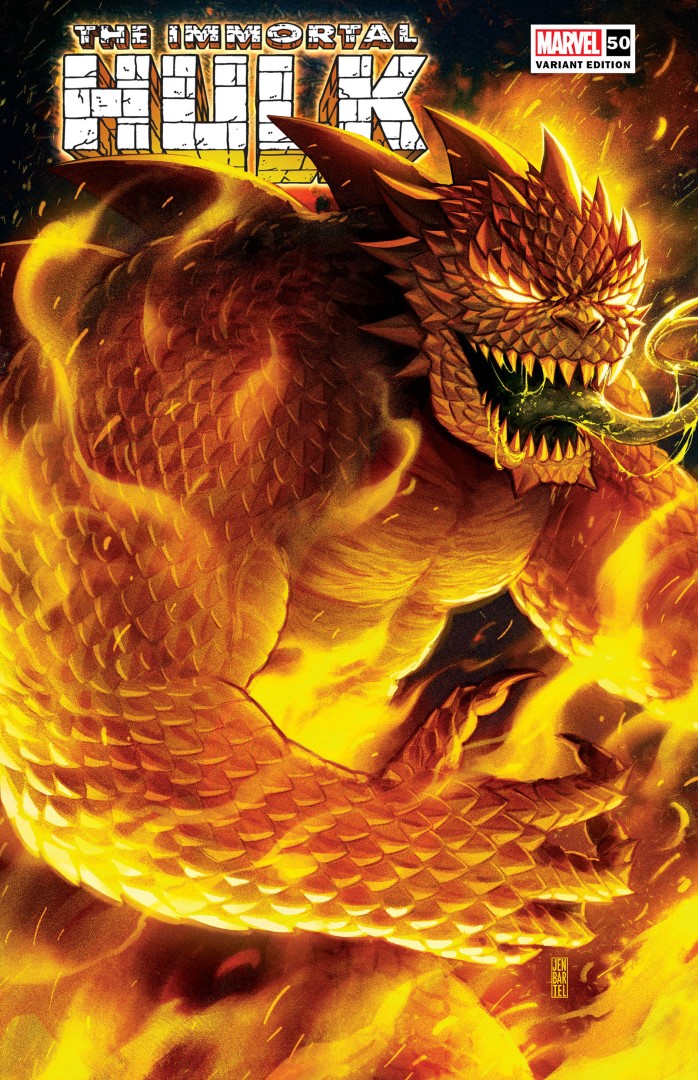 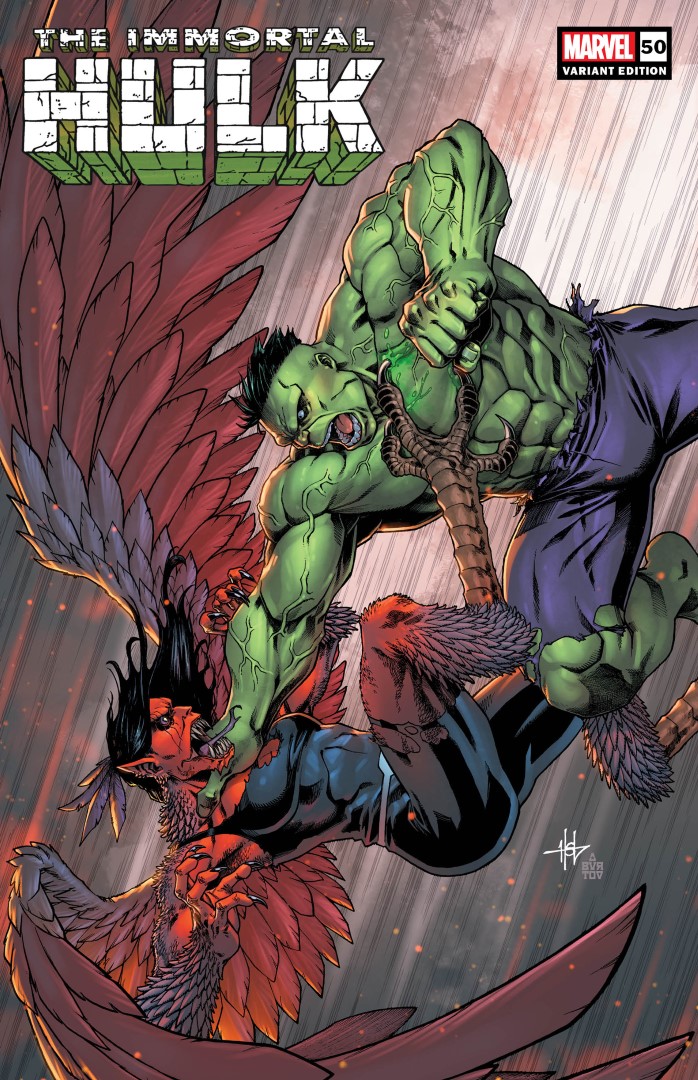 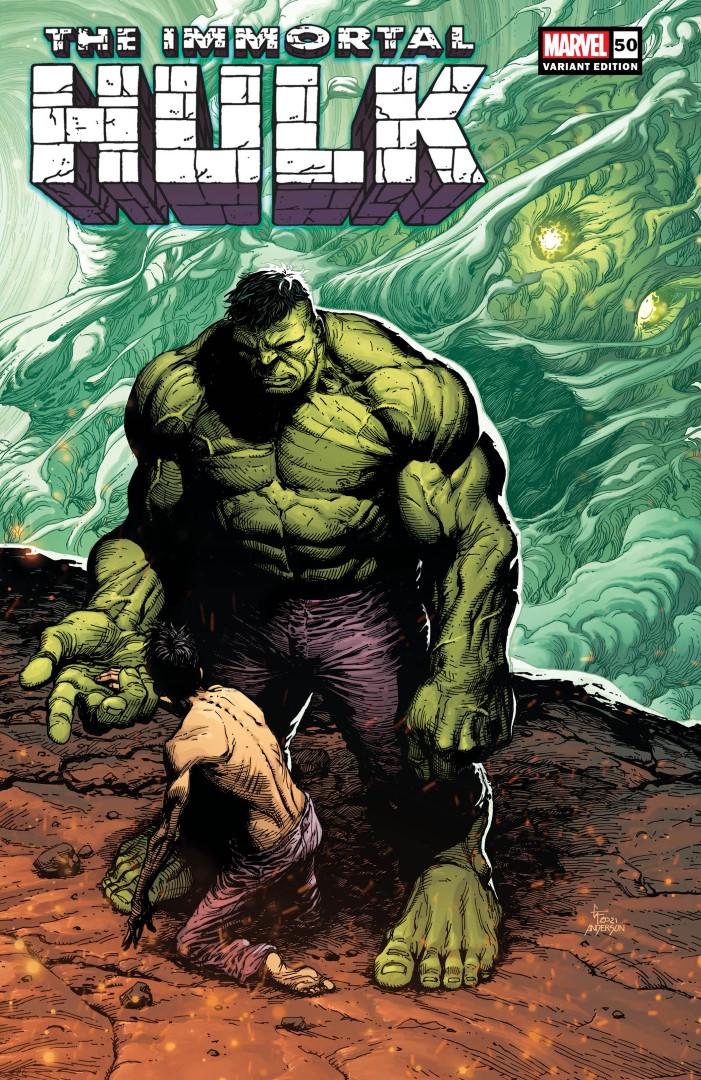 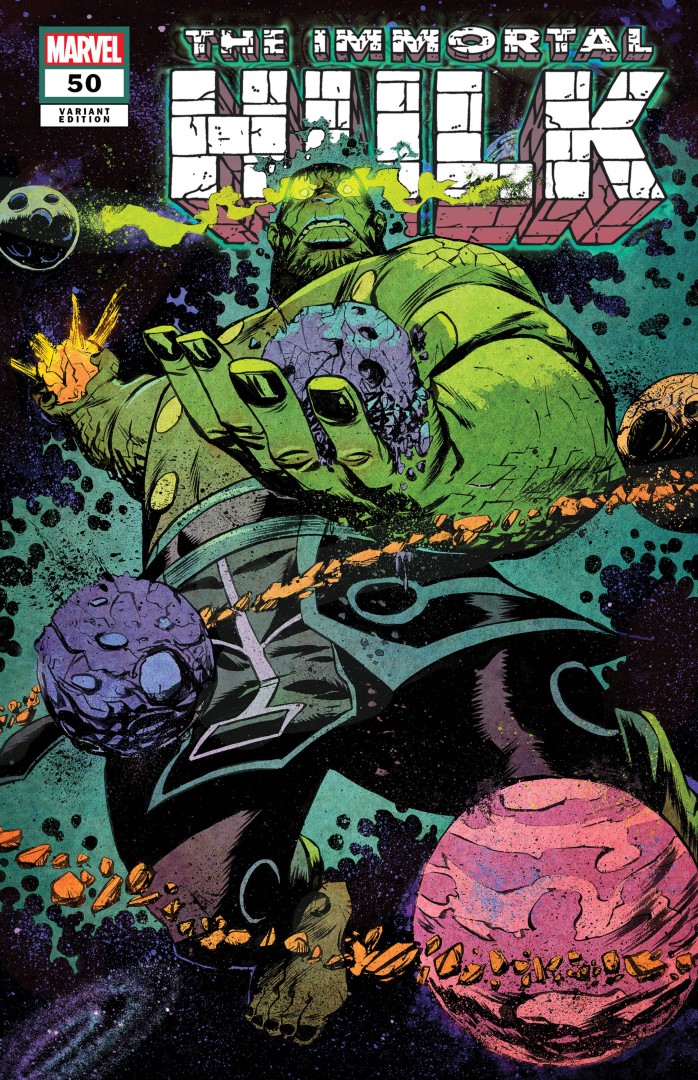 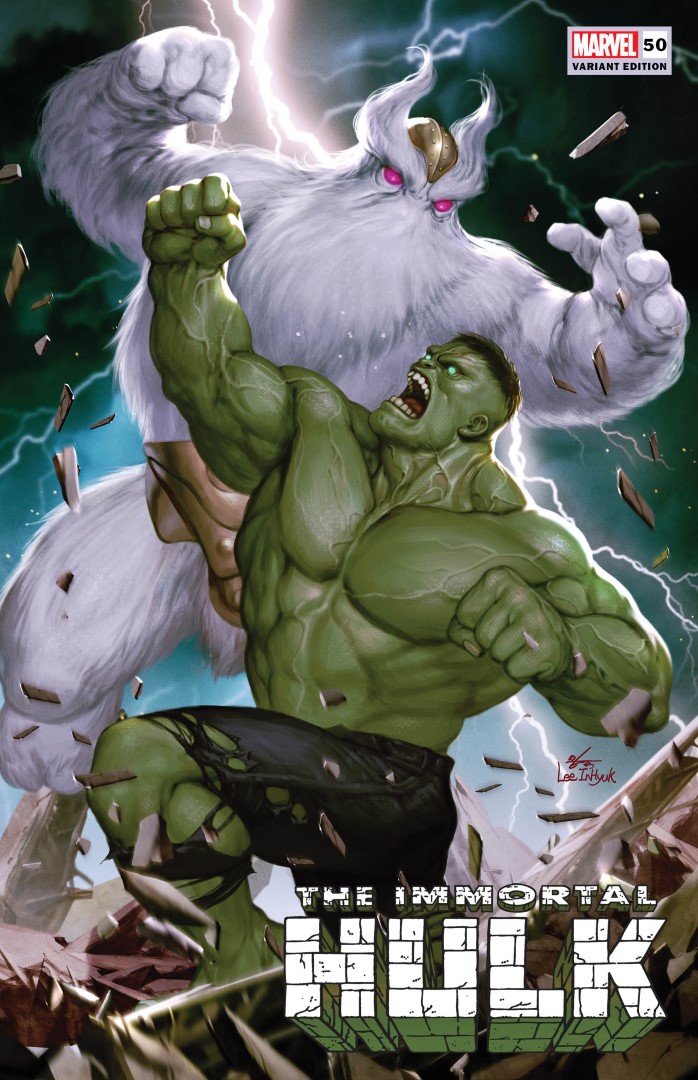 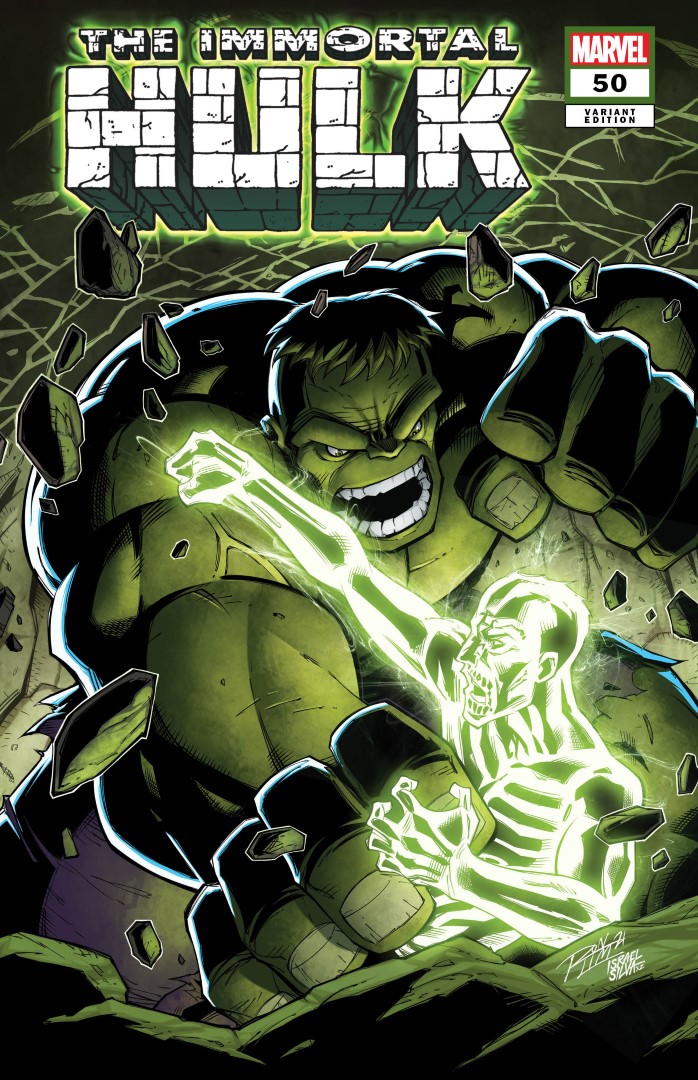 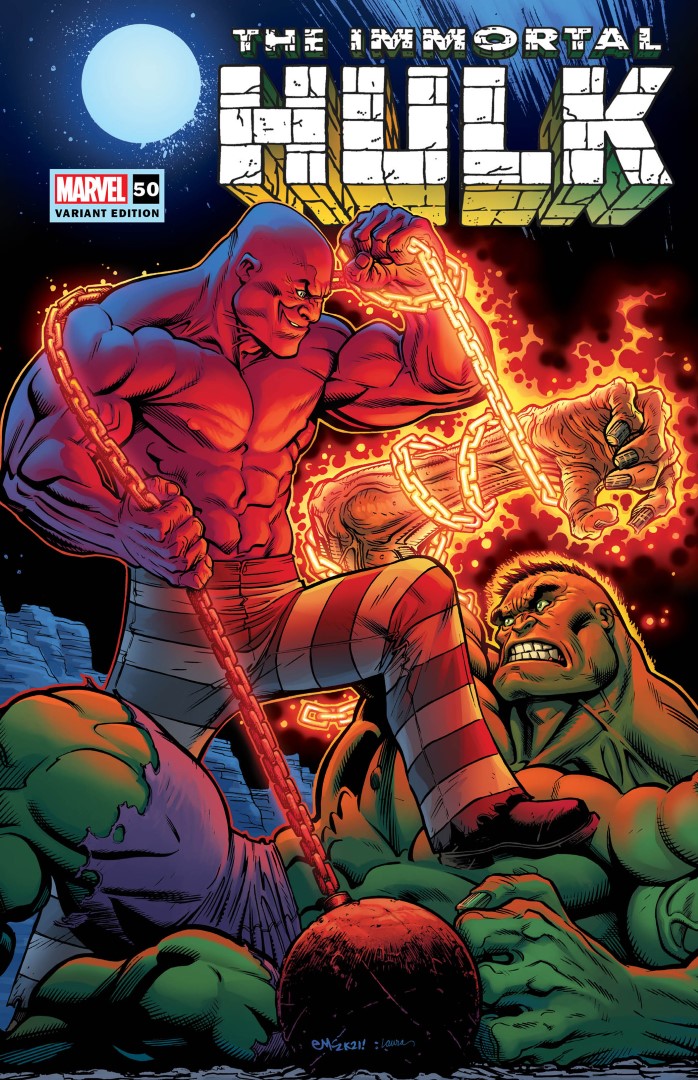 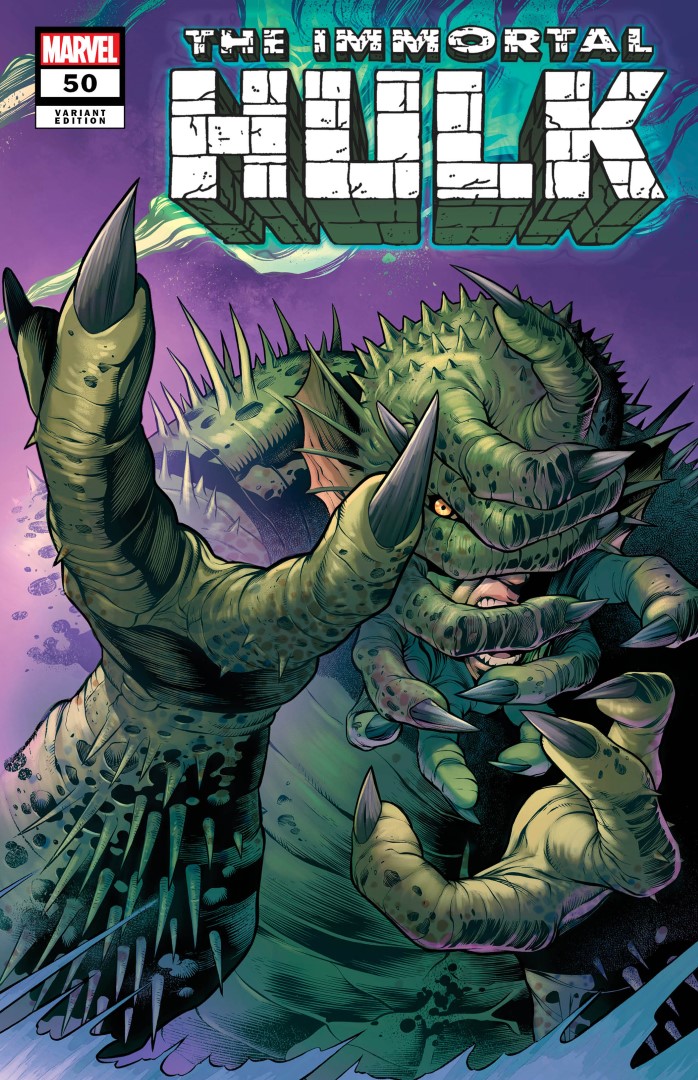