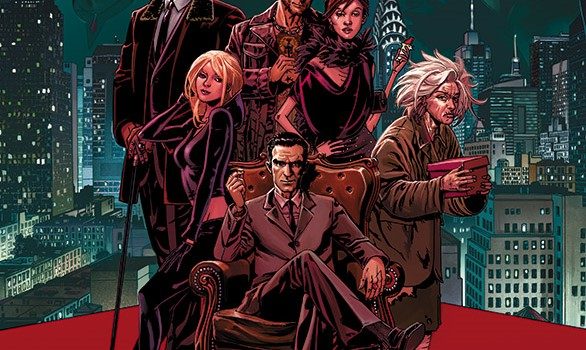 Fan-favorite Pablo Raimondi (Book of Doom) teams up with Klaus Janson (Daredevil, The Dark Knight Returns) for the all-new ongoing series, SACRED CREATURES, which was first announced at Emerald City Comic Con and will launch this July.

In SACRED CREATURES, supernatural forces maintaining the fragile balance of power in this world begin to unravel. At the center of it all, readers meet Josh Miller, a young college grad and expecting father, caught in the middle of a vast conspiracy threatening to tear apart the foundations of humanity. As myth and reality collide, Josh finds himself on the frontline of a battle against an enemy dating back to the beginning of time itself.

“Years in the making, Sacred Creatures is the culmination of all the things I love about comics: amazing art, compelling characters, and a story that will make readers return month after month,” said Janson. “I’m so proud of this series!”

Raimondi added: “I honestly can’t believe Klaus has put up with me for this long. It must be ’cause the book is really freaking good.” 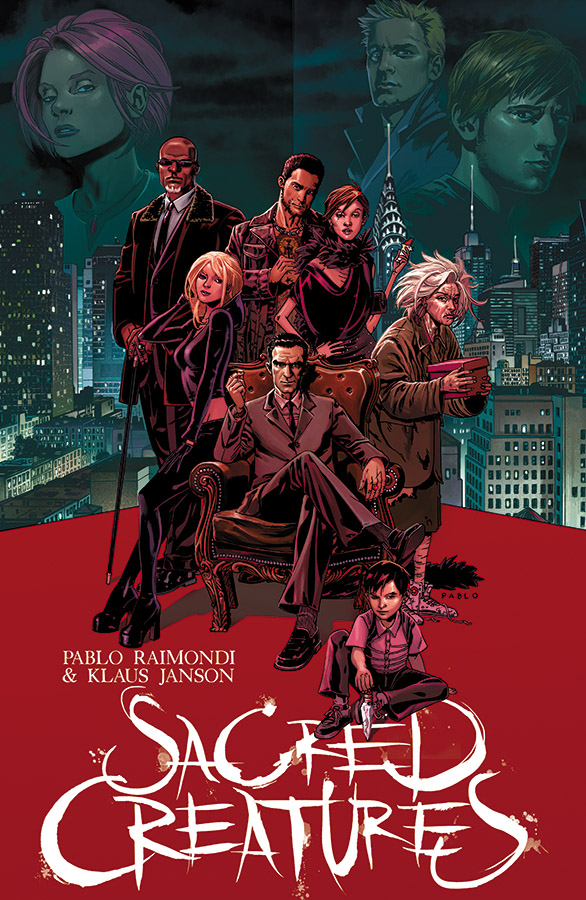 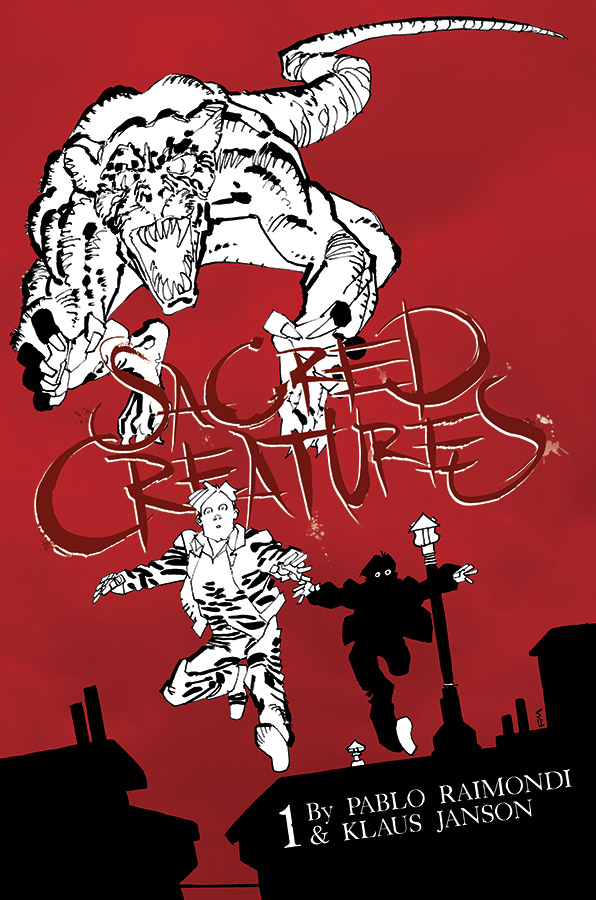 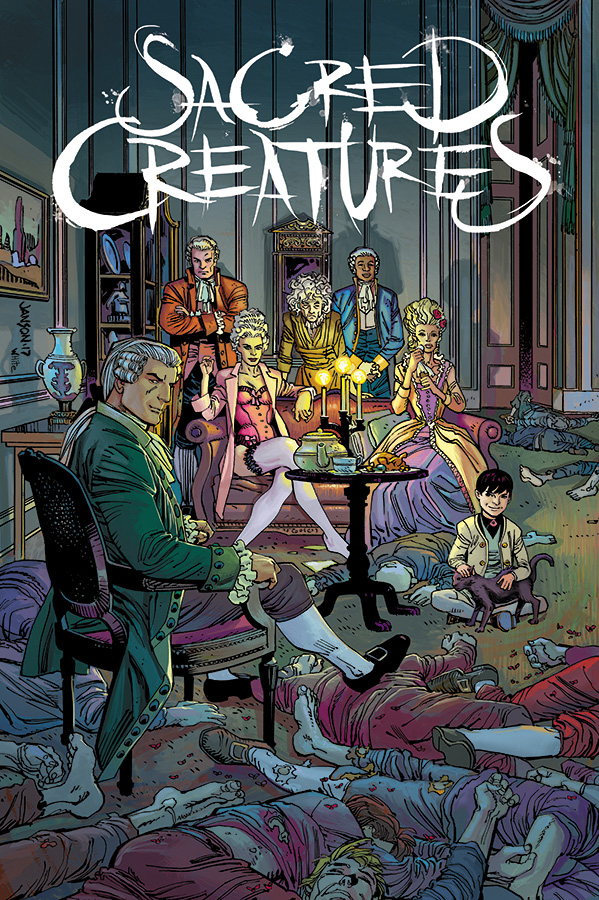