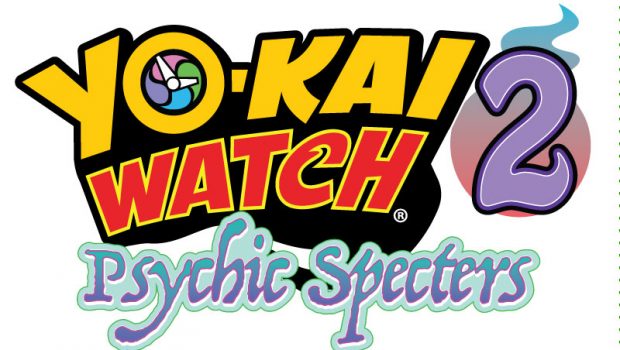 As the latest instalment in the YO-KAI WATCH® series of games, YO-KAI WATCH® 2 sees a group of sinister Yo-kai arrive in Springdale, determined to steal the Yo-kai Watch and bring havoc to the town and its residents. As Nate or Katie, the player must work to foil this wicked plot – exploring an expansive in-game world, befriending a colourful host of Yo-kai, and even travelling back in time to visit a past version of Springdale. Now, with YO-KAI WATCH 2: Psychic Specters, players can enjoy this epic adventure in its most definitive and complete form.

Prepare yourself for the deepest and most immersive Yo-kai experience yet, as YO-KAI WATCH® 2: Psychic Specters launches for the Nintendo 3DS family of systems this spring.