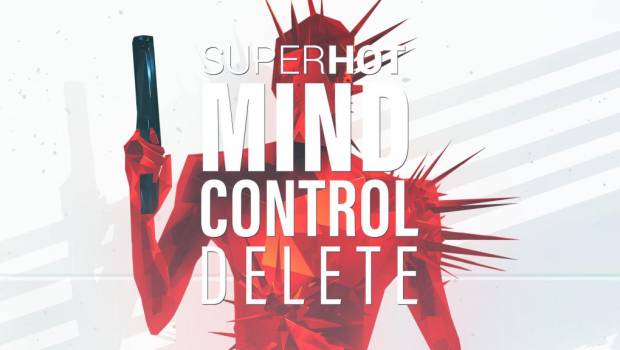 Summary: Return to the world of Super Hot and take out more red foes ad infinitum.

I missed out on the original Superhot game/s so if that impacts this review so be it… I kind of feel that the main gist of the games was pretty clear though so I shall just forge ahead. I was very keen to try some Superhot action (be very careful putting that term into a search engine while looking for pictures)… the key game mechanic seems like nothing but fun. Be the super agent in a room and take out any and all foes with superhuman like abilities… and for the most part that is indeed how this plays, but…. 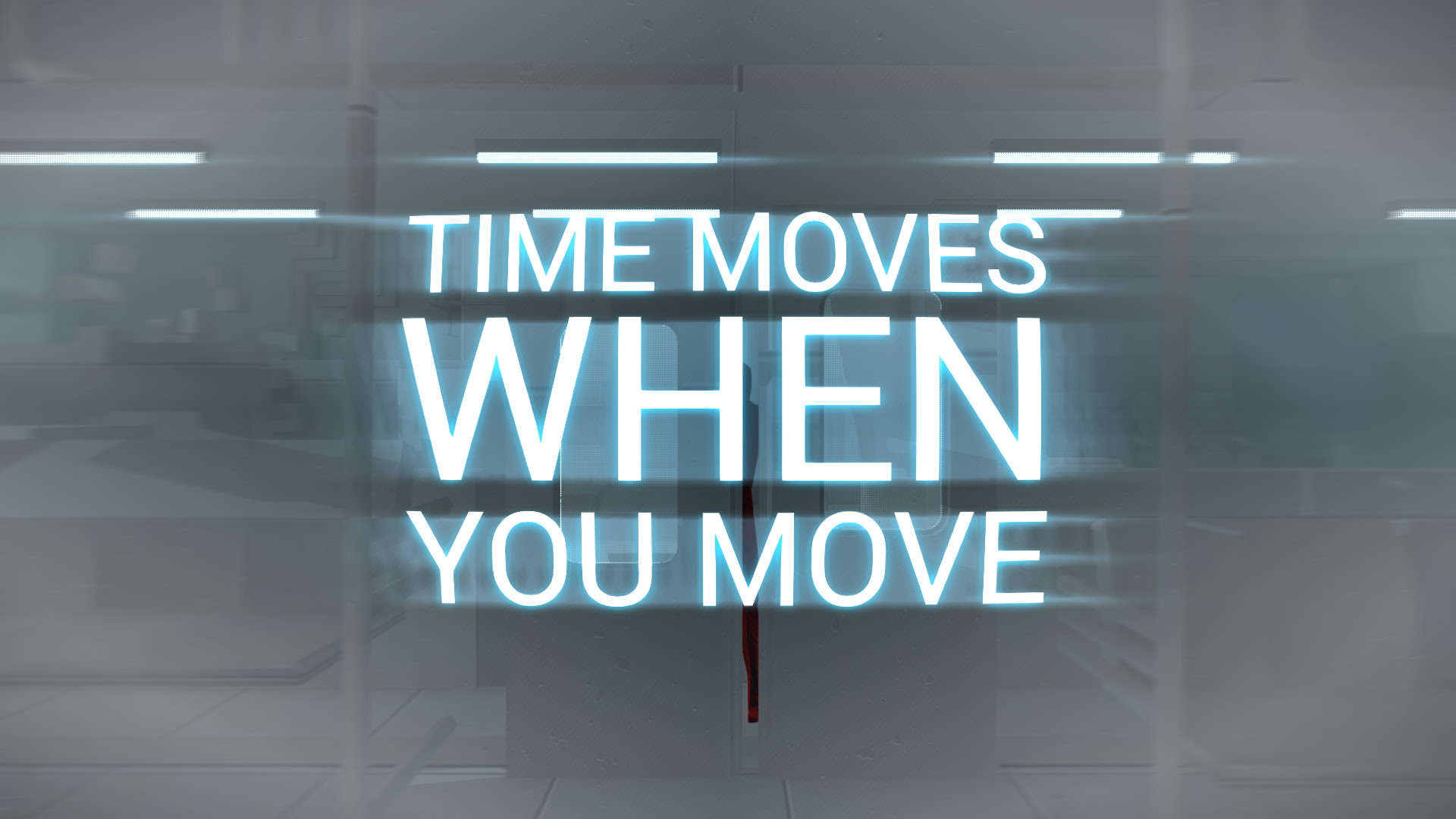 I need to state very clearly here that my main gripe with the game is arguably a personal preference of stylistic choice… but it’s a big gripe. The game starts in a manner that feels kind of like Neo being woken up in The Matrix and the game itself shares more than a few similar ideas. This “hackeresque” approach may seem fun and interesting the first time you fire things up, but quickly becomes a pain in the posterior when you try and use the menu systems or just want to get useful information as you have to go through a clunky system of button mashes sometimes just to get any response at all. I mean I get it… you are deep within the code etc, but I don’t want to have to fight my system to be able to “fight the system”. 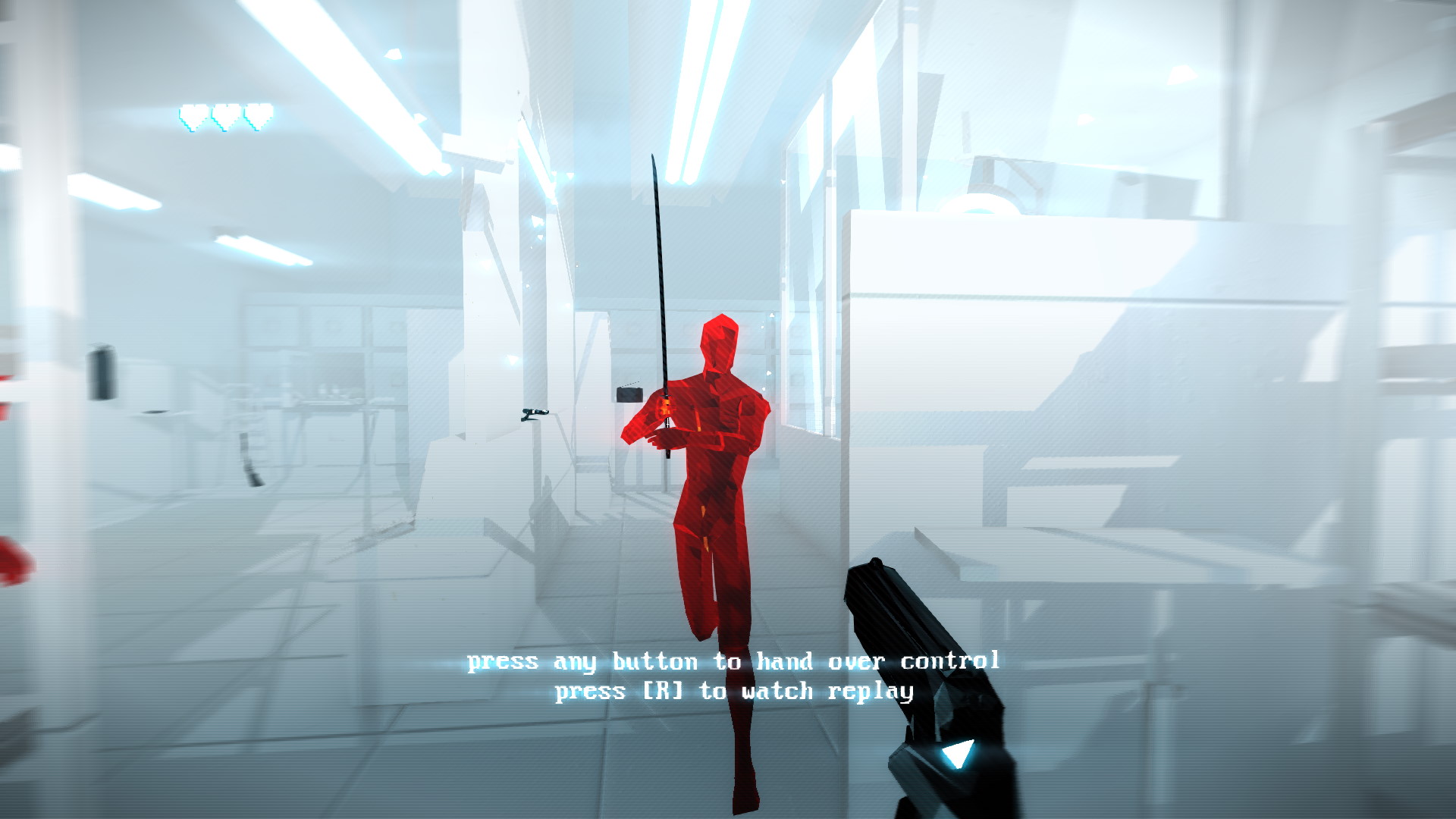 The actual game play is great! From what I understand, there have been a few changes from the original game. The first is the fact that levels are procedurally generated, this basically means no level will play exactly the same as before. What it also means is that you will see the same general themes over and over again (and there aren’t that many when it comes down to it). Enemies can spawn through doorways, this isn’t too bad it just requires you find out where the doors are and watch for the tell tale red glow as an enemy spawns to try and avoid being hit from behind when you least expect it.
Some enemies now also have limited kill zones, they stand out as they have only a portion of their body in the familiar red which gives you a pretty good indication that’s what you should be aiming for. 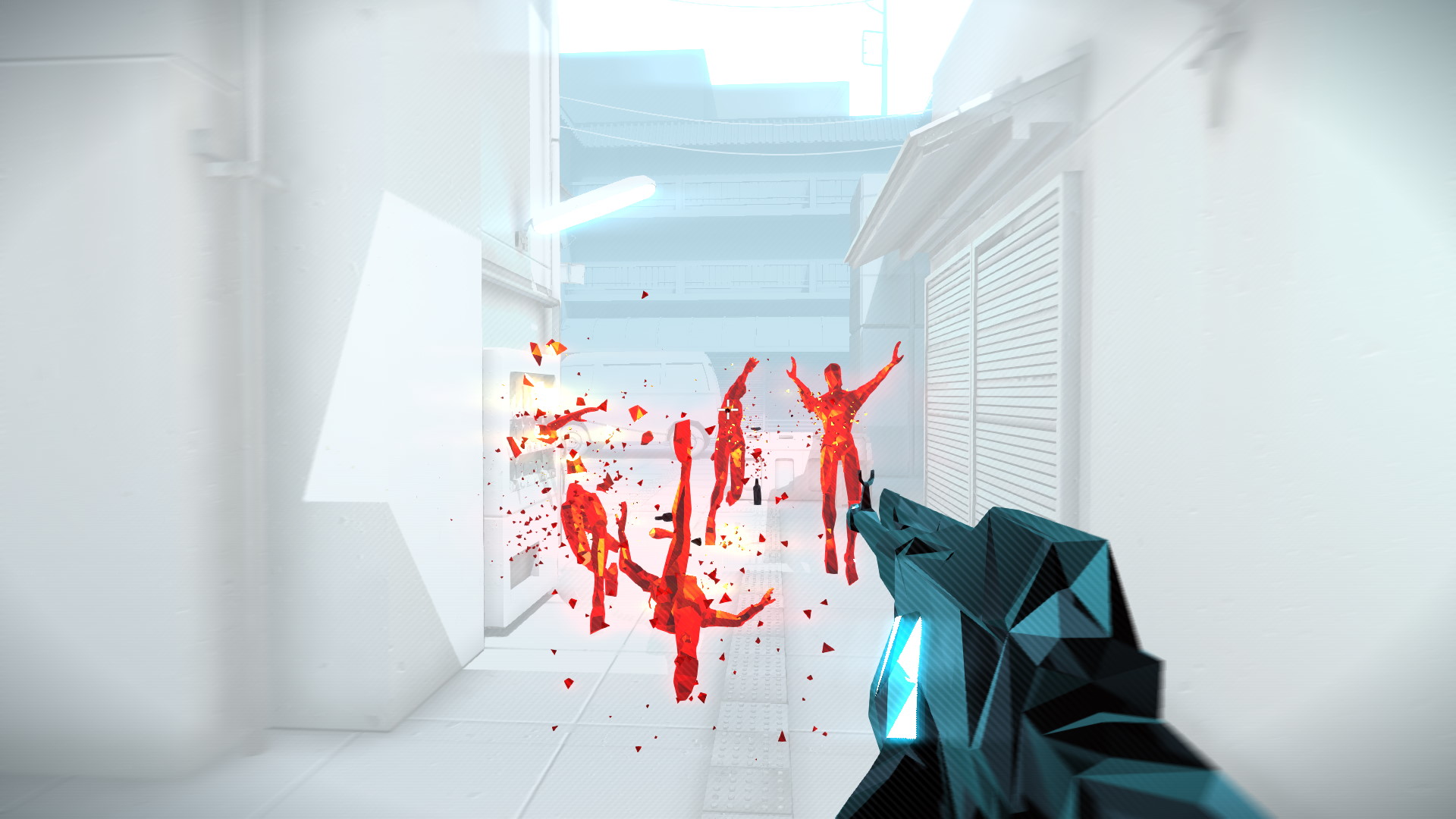 Being procedurally generated, there’s no “linear” storyline either, what you have instead are nodes and locations that you can “unlock” as you play. At certain points you will also uncover powerups to help you fight through the levels. Which reminds me… you now have hearts to give you a bit more flexibility to get through levels, if you are lucky you can grab a powerup to increase the number of hearts you have or to refill them as you work your way towards the “end”. Other power ups include things such as always starting with a weapon, the ability to deflect shots and some other options that may make your battles a little easier. 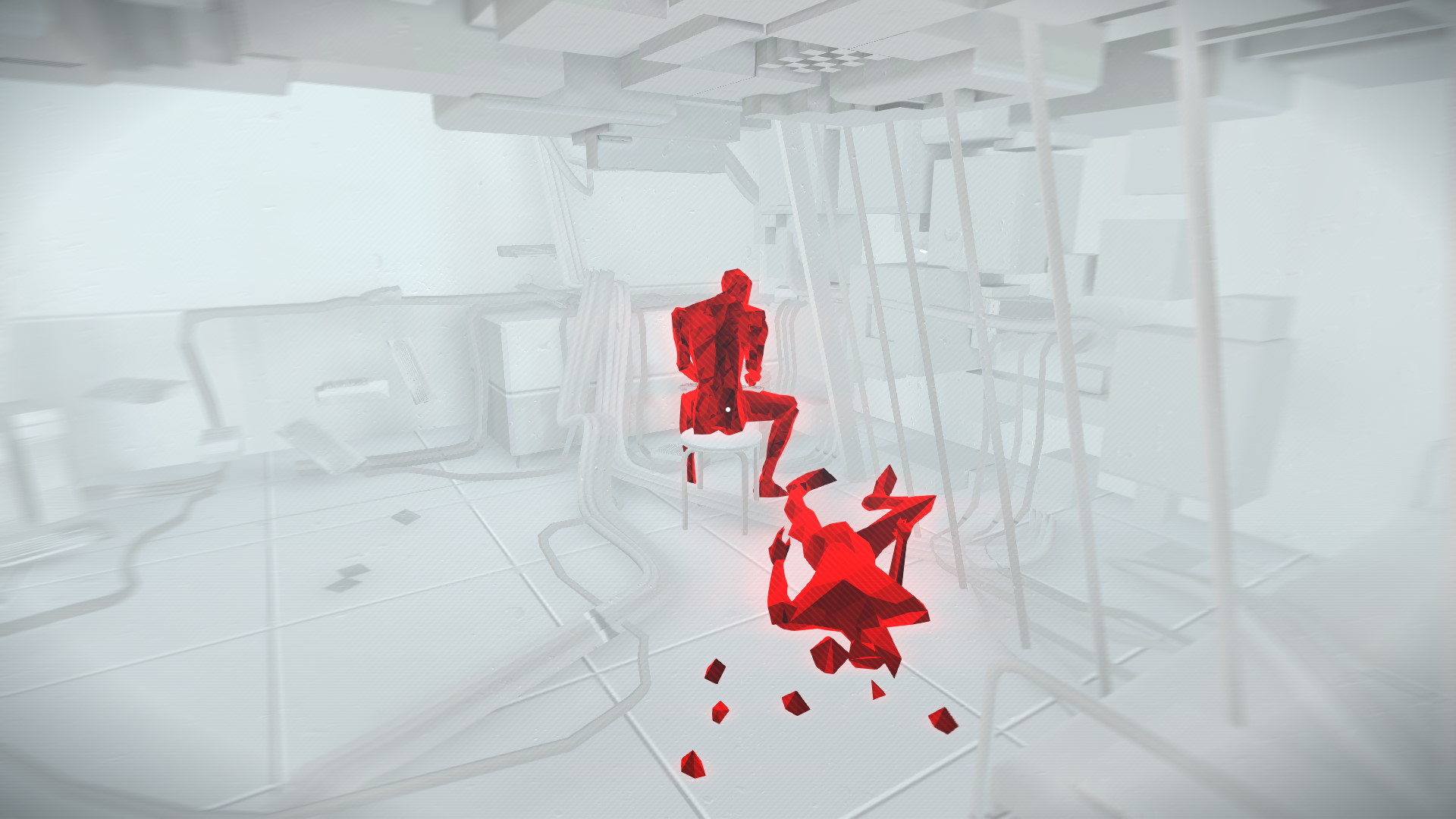 Get to the end of a run and you will see a character in what appears to be a control room, terminate them and it all begins again… reach the room again and the efforts of your past work are visible in front of you, as is a new character for you to dispatch.

So to be clear… there is a lot of fun to be had here. The actual action of the game is great fun, but for me it’s not worth the bother of dealing with the menus and the “glitch” style. If you are desperate to get back into the Superhot world then you may well enjoy the fact that you can play over and over again, otherwise it’s a pretty steep price tag for something that for some people feels like a fight just to get to the fighting in game.