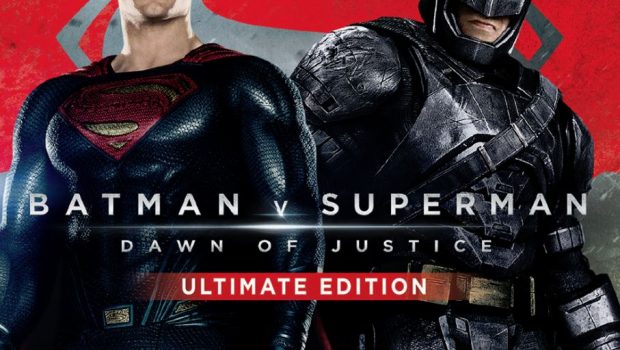 Roadshow Entertainment will host 2 Superfan Screenings of the extended Ulimate Edition of Batman v Superman: Dawn of Justice. Tickets will be free!!!

DETAILS
When Zack Snyder’s Batman v Superman: Dawn of Justice comes to home entertainment (own it early on Digital June 29 and 4K Ultra HD Blu-ray™, Blu-ray 3D, Blu-ray, DVD July 20), it will arrive with an Ultimate Edition, an extended cut of the film which includes 30 more minutes of story and action.

The Ultimate Edition will be available on digital and select physical formats, and will only be available on the big screen at two Superfan screenings on the 28th and 29th of June.

Tickets for these screenings will be FREE and allocated through a lottery system.

You can visit http://www.village.roadshow.com.auto register your interest in a double pass. Winners will be drawn on at midnight on June 23 and notified by email on June 24. The Ultimate Edition is Rated M for Intense sequences of violence, mature themes and coarse language and has a running time of 182 mins. 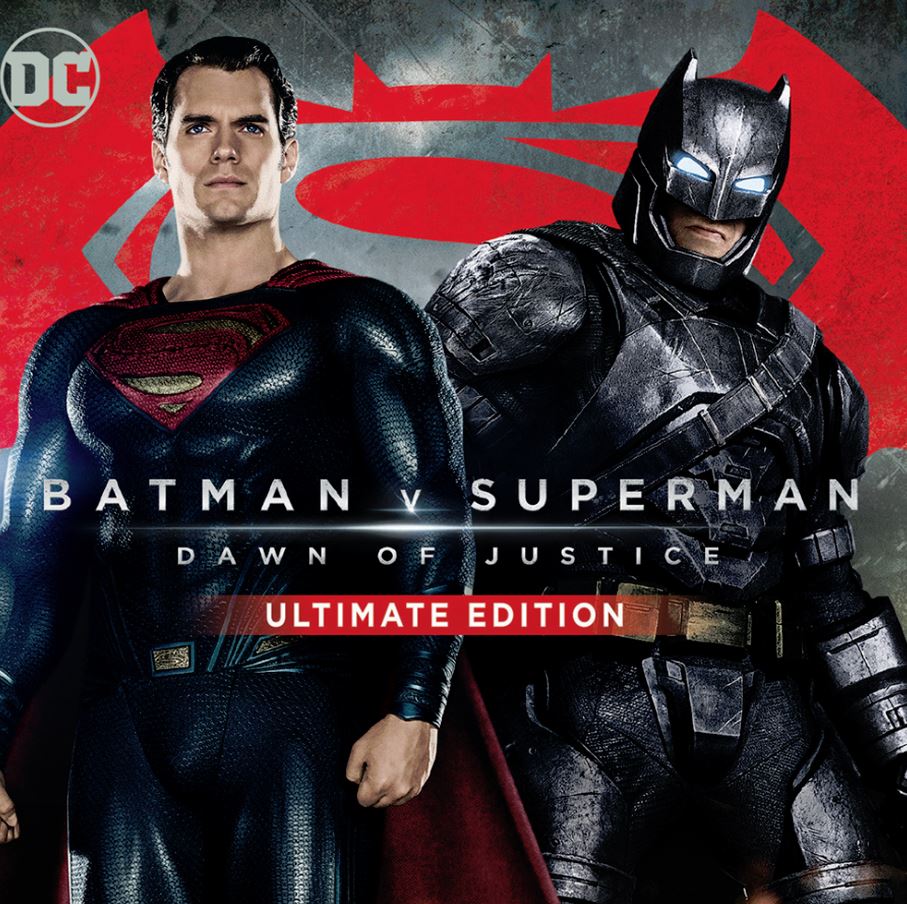