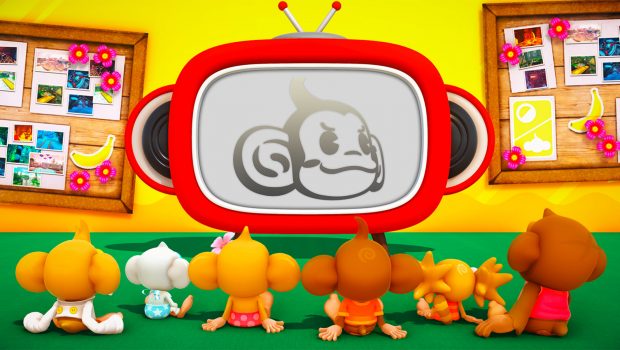 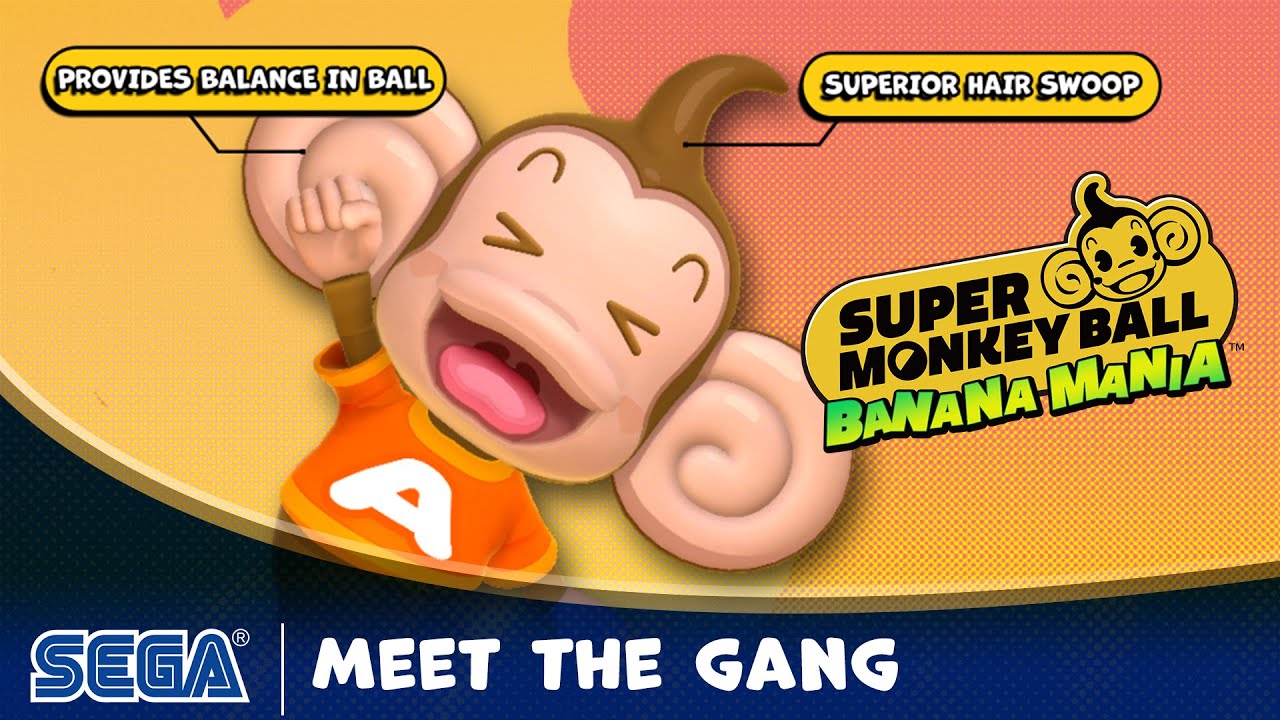 The new trailer showcases the main monkey gang – AiAi, MeeMee, Baby, GonGon, YanYan and Doctor – spotlighting each of their unique charms and talents. All six characters will be fully playable as you roll, tilt, and bounce your way through Super Monkey Ball Banana Mania, the modern HD remake of the original three Super Monkey Ball games.

Watch out for more character announcements as new friends join AiAi and gang this winter!