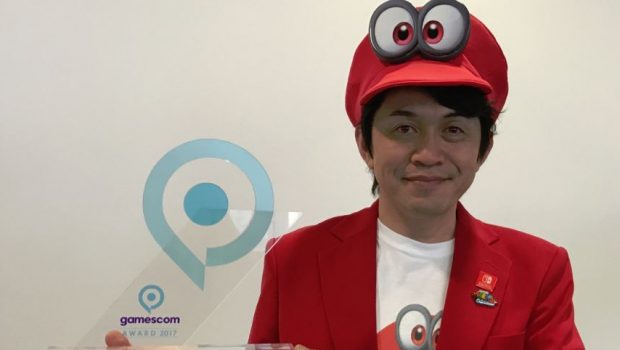 28th August 2017 – Mario’s upcoming Nintendo Switch adventure Super Mario Odyssey has been honoured with five awards at last week’s Gamescom show in Cologne, Germany, including the overall “Best of Gamescom” prize as selected by the jury.

The game, which comes to Nintendo Switch on 27th October, won the following awards:

Immerse yourself in Deathloop on PS5 with the DualSense controller →