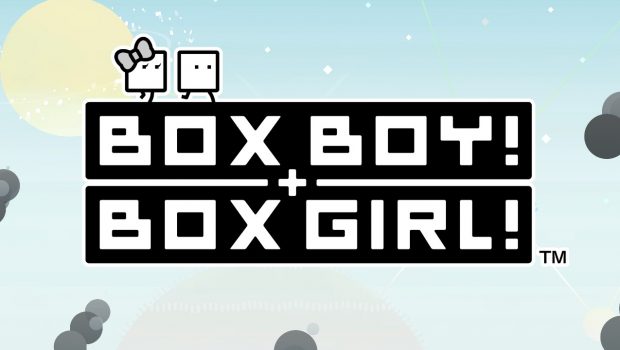 SUPER MARIO MAKER 2 AND THE LEGEND OF ZELDA: LINK’S AWAKENING COMING IN 2019

14th February, 2019 – In a new Nintendo Direct video presentation, Nintendo announced that Super Mario Maker 2, a sequel to the groundbreaking original game, and a stylish re-imagining of The Legend of Zelda: Link’s Awakening are both launching this year for Nintendo Switch. The video also revealed ASTRAL CHAIN, a new action game from PlatinumGames exclusive to Nintendo Switch.

In addition to introducing other acclaimed titles coming to Nintendo Switch, like Hellblade: Senua’s Sacrifice and Bloodstained: Ritual of the Night, the video also provided more details about upcoming Nintendo games like Fire Emblem: Three Houses, Yoshi’s Crafted World, DAEMON X MACHINA and MARVEL ULTIMATE ALLIANCE 3: The Black Order, among many others. Nintendo Switch will also be home to BOXBOY! + BOXGIRL!, the next iteration in the charming puzzle-platformer series coming to Nintendo eShop.