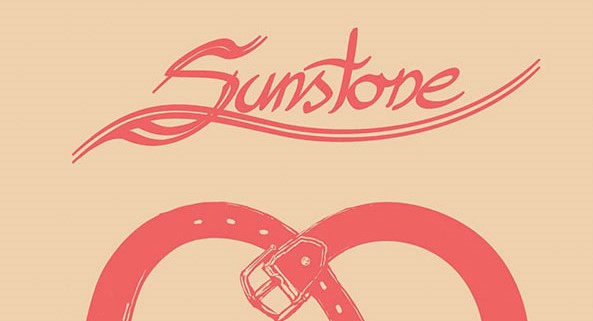 SUNSTONE COLLECTED IN HARDCOVER THIS MARCH!

Hardcover edition will include the series’ first three volumes.

It is available for preorder via Amazon, Barnes & Noble, Indiebound, and Indigo.

“SUNSTONE is a remarkable comic that defies just about any expectations you could place on it… There’s a power and a passion in these pages that overcomes the need for explicit detail.” —Comicosity

“SUNSTONE is heartfelt, honest, sexy, and beautiful.” —Geeked Out Nation

“Šejić pokes and prods at the judgments and assumptions we all make about one another, steadily undermining preconceived notions and expectations in ways that are honest but also gentle.”  —Women Write about Comics 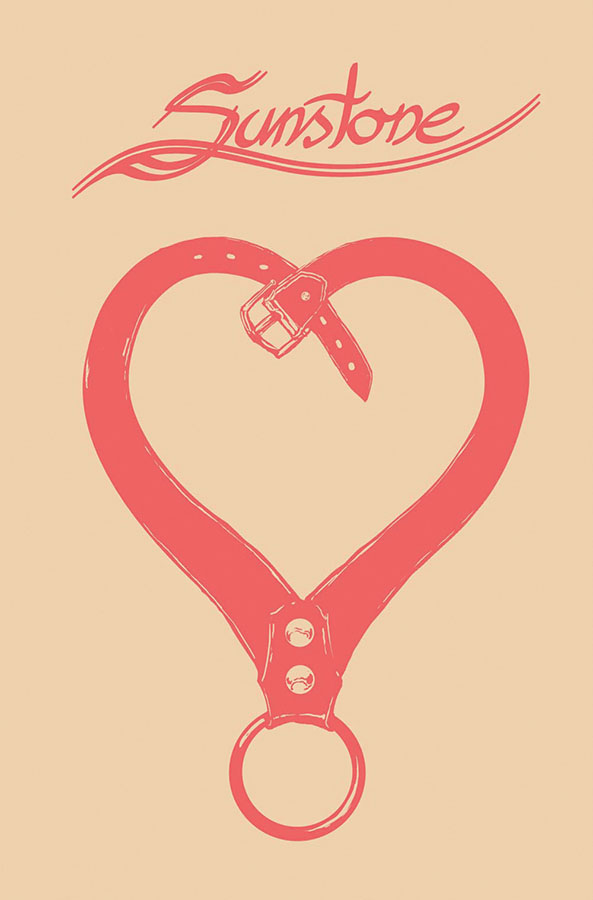