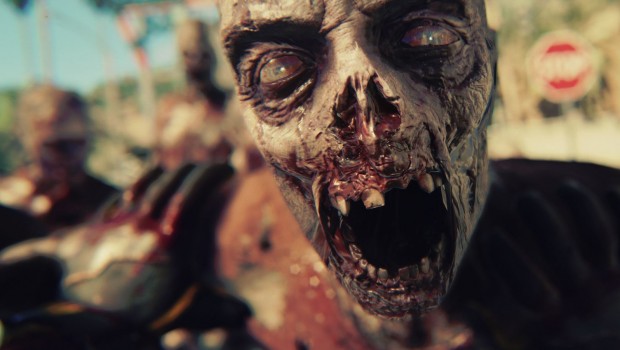 Sydney, Australia – August 12, 2014 – Deep Silver, in conjunction with QV Software, is thrilled to present you with the first official in–game trailer and screenshots for the hotly anticipated 2015 title Dead Island 2.

Building on the strengths of the multi-million best-selling hit Dead Island, Dead Island 2 delivers a shared survival, open-world zombie experience set in a clash of natural beauty and bloody horror and violence: paradise meets hell once again! Developed by award-winning studio Yager, Dead Island 2 is scheduled for release in 2015 on Xbox One, the all-in-one games and entertainment system from Microsoft, PlayStation®4 and PC.  Several months after the events on Banoi, the United States  military has put the Golden State under full quarantine. Now a restricted zone, California has become a bloody paradise for those who refuse to leave their homes and an action-packed playground for renegades who seek adventure, glory and a fresh start. Combining the classic Dead Island elements of immersive close combat, action and role-playing, Dead Island 2 features crazy, never-before-seen handcrafted weapons and over-the-top characters in taking players from the iconic Golden Gate to the celebrated beachfront boardwalk of southern California’s Venice Beach.

Developed in Unreal Engine 4, Dead Island 2 brings back its acclaimed, seamless  multiplayer for up to eight players who cooperate, compete or simply coexist in a truly social, new-gen multiplayer experience. Dedicated classes offer a variety of gameplay: From the action-oriented berserker to the stealthy hunter, every character offers a different style of play. An in-depth skill system allows the player to handcraft their own heroes and weapons.

–  Characters! Choose from an elite crew of heroes who are immune to the zombie virus and eager to run headfirst into the apocalypse.

–  Combat! Fight against hordes of zombies as well as human enemies – visceral melee combat at its best.

–  Crafting! From motorized grinders to electric machetes, decide how you want to dismember these zombies.

–  Co-op! Seamless zombie multiplayer evolved for up to 8 players, letting you drop in and out of shared survival adventures. 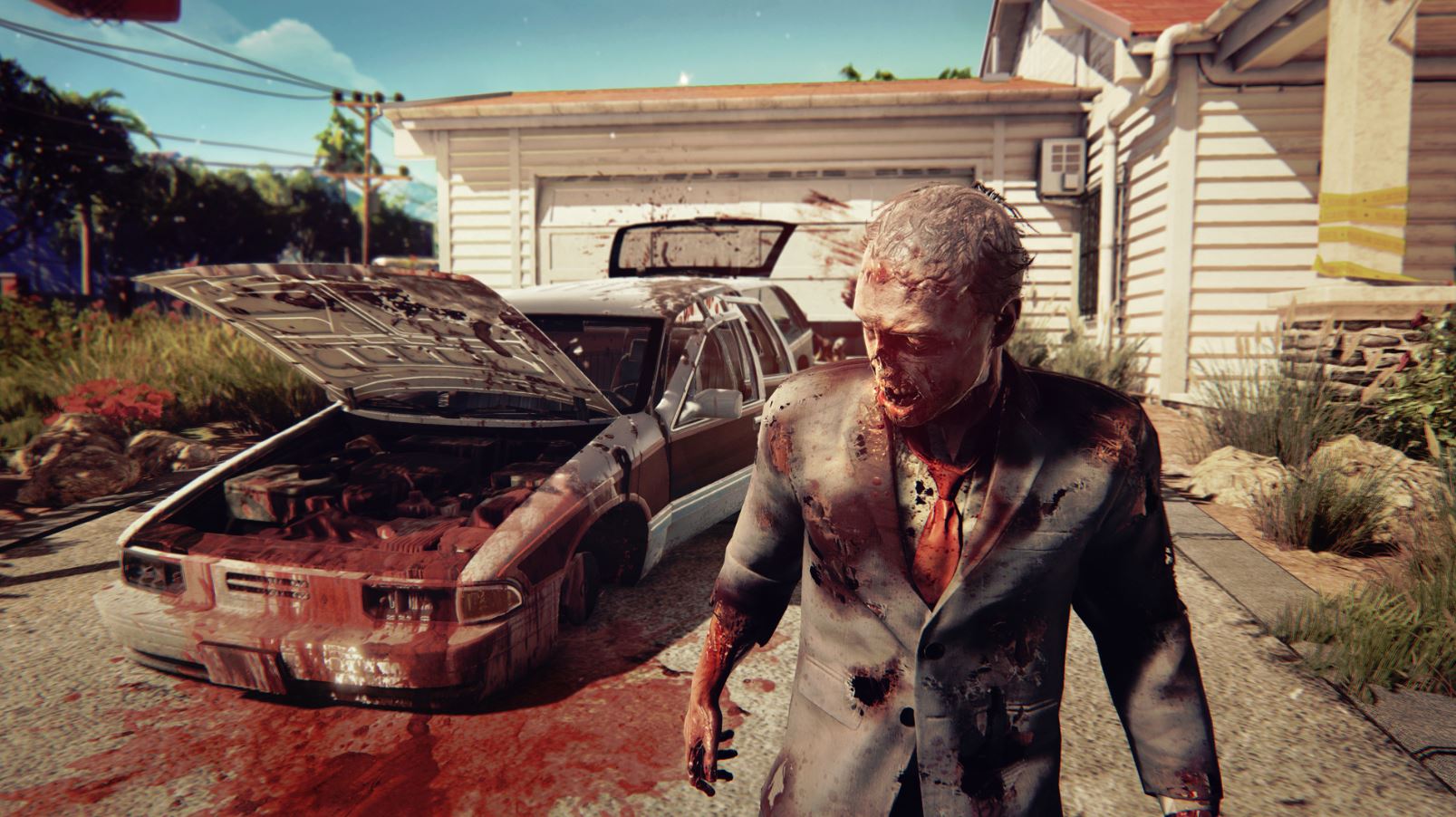 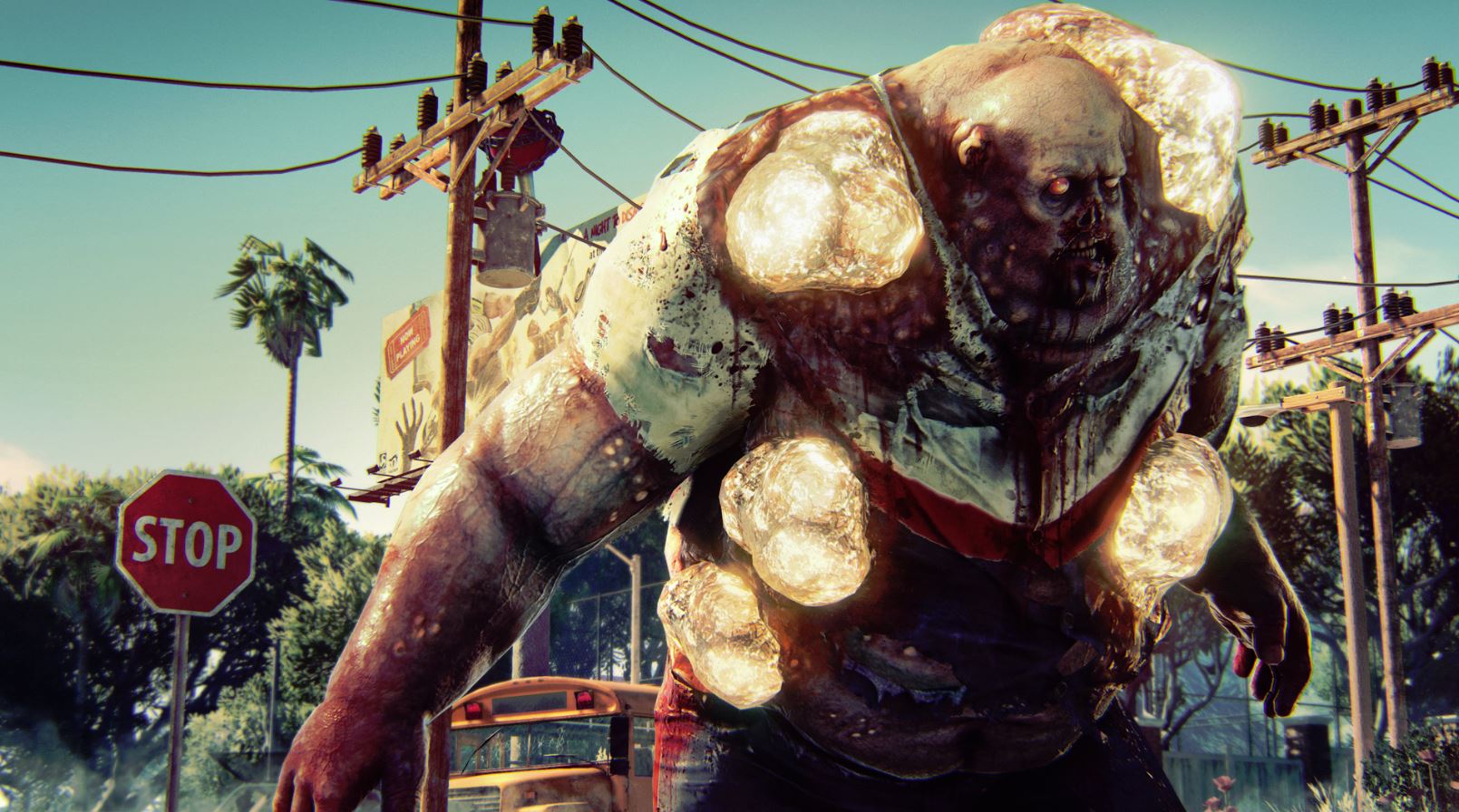