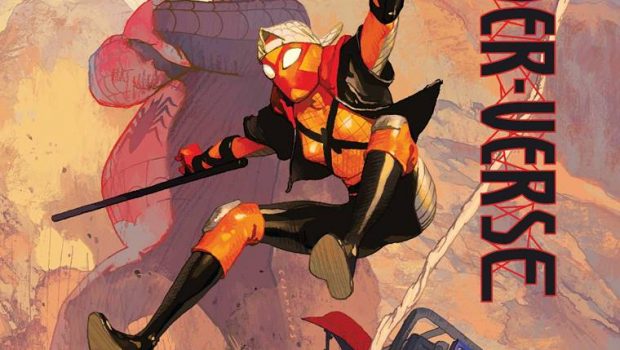 Fans can’t get enough of EDGE OF SPIDER-VERSE! In just two issues, readers have met breakout new Spider-Heroes like Spider-Rex, the new Spider-UK, and Night-Spider as well as seen what the future holds for fan-favorite heroes like for Araña, Spider-Man Noir, and more. Throughout this saga, fans have also witnessed the rise of a dark new threat to the Spider-Verse, one that will lead directly into Dan Slott’s next Spidey epic, beginning in October’s SPIDER-MAN #1. This transformation of the Spider-Verse continues in the coming weeks with more thrilling additions to the Spider-Verse family, new status quos for existing Spider-Heroes, and more clues to what will bring about the END OF THE SPIDER-VERSE! 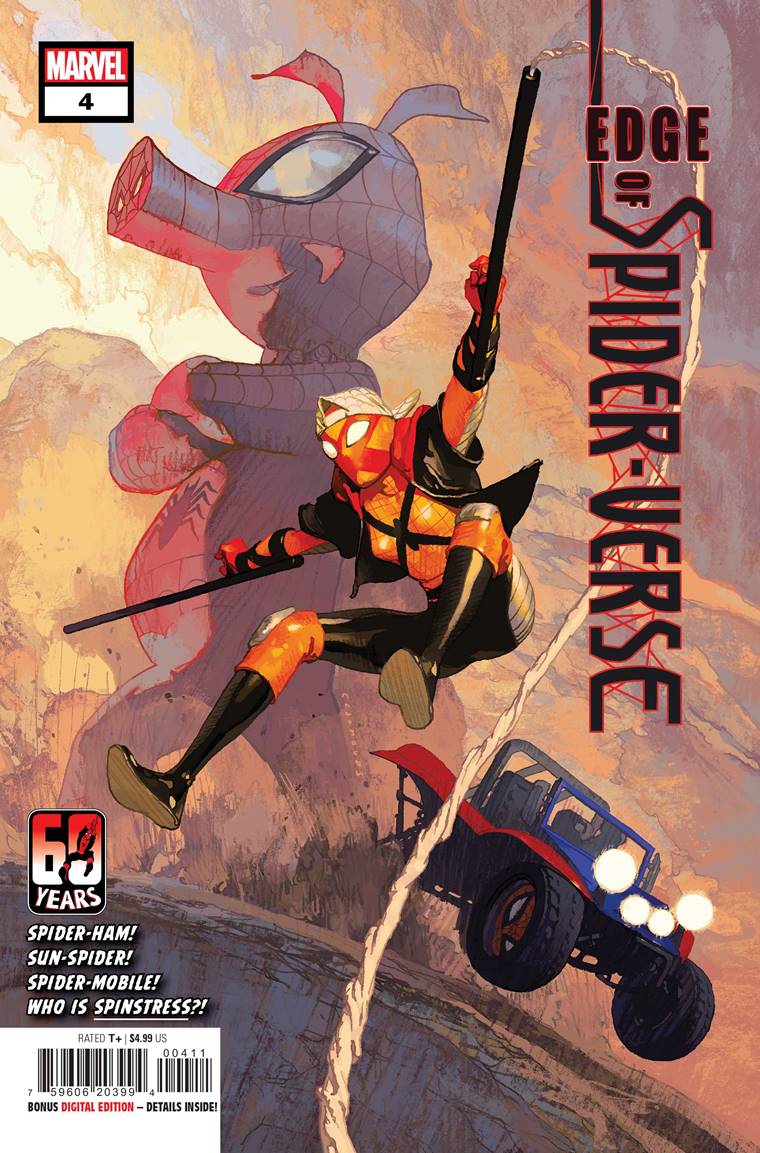 Here’s what fans can expect from the fourth issue in this exciting saga, EDGE OF SPIDER-VERSE #4, on sale September 21:

Retailers, don’t forget to order your copies of EDGE OF SPIDER-VERSE #4 by Monday, August 22!