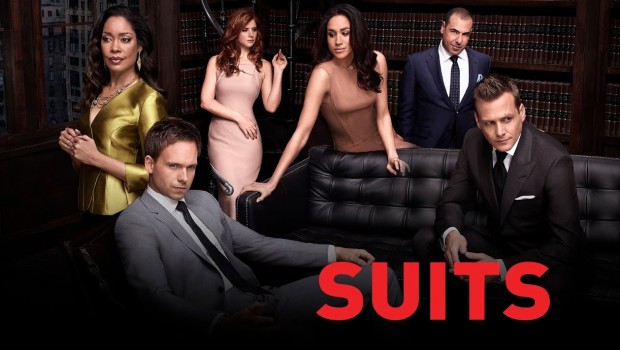 Hotshot attorney Harvey Spector (Gabriel Macht, Love and Other Drugs, S.W.A.T: Firefight) and his legal prodigy Mike Ross (Patrick J. Adams, Lost, Luck) are back in the highly anticipated fourth season of the critically acclaimed Suits. The professional and personal stakes higher than ever before for the employees of ‘Pearson Spector’ in Suits Season 4.

In the fourth season of this thrilling drama, Mike (Adams) has officially left ‘Pearson Specter’ to work at cutthroat investment firm ‘SIG’ in order to temporarily calm the pressure of covering his elaborate deception. Despite his efforts to make things right, all is not well as Harvey (Macht) and Mike quickly find themselves on opposite sides of an intense takeover battle.

Relive all 16 thrilling episodes of this sharp as nails legal drama that has been renewed for a fifth season. Directed by Doug Liman (Covert Affairs, Edge of Tomorrow).