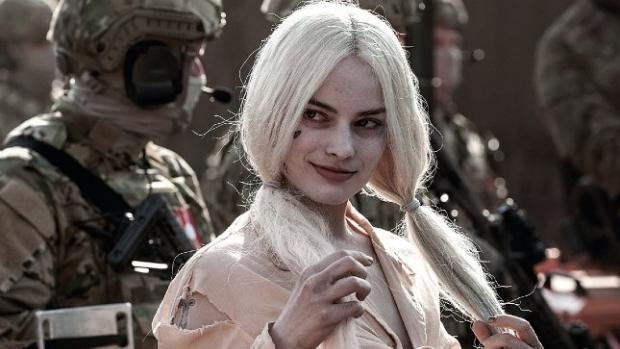 Warner Bros. Pictures’ anti-superhero blockbuster SUICIDE SQUAD has broken box office records on its way to the #1 spot at the Australian box office on Thursday.

The action film based on the characters from DC Entertainment has taken $3,213,153 at the Australian box office on its opening day, making it the biggest opening day ever in August.

In a big year for comic book films, SUICIDE SQUAD had the #2 opening day for a superhero flick in 2016 behind BATMAN V SUPERMAN: DAWN OF JUSTICE on $3.41 million and ahead of CAPTAIN AMERICA: CIVIL WAR on $3.06 million and DEADPOOL on $2.94 million.

SUICIDE SQUAD also marks the biggest opening day for a Will Smith film in Australia, surpassing 2008’s I AM LEGEND.

The film was released in Australia and New Zealand on the 4th of August 2016 by Roadshow Films in 3D, 2D and in select IMAX 3D theatres.