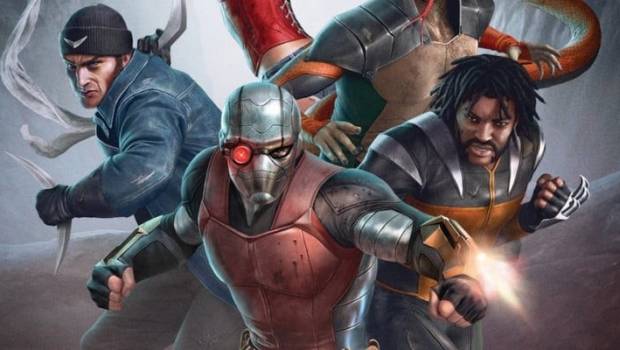 Summary: Suicide Squad Hell to Pay is an amusing road trip through the DCU with some cameos to die for!

Suicide Squad Hell to Pay is one of the latest DC animated films to arrive on 4K, Blu-ray (reviewed) and DVD that has the Suicide Squad, a team of super villains who have been forced to work for the conspiring Amanda Waller, their government “keeper” in order to retrieve a mystic artifact. This artifact is actually a card which allows the wielder to get out of hell for free and needless to say, it’s an important item in the DC Universe. 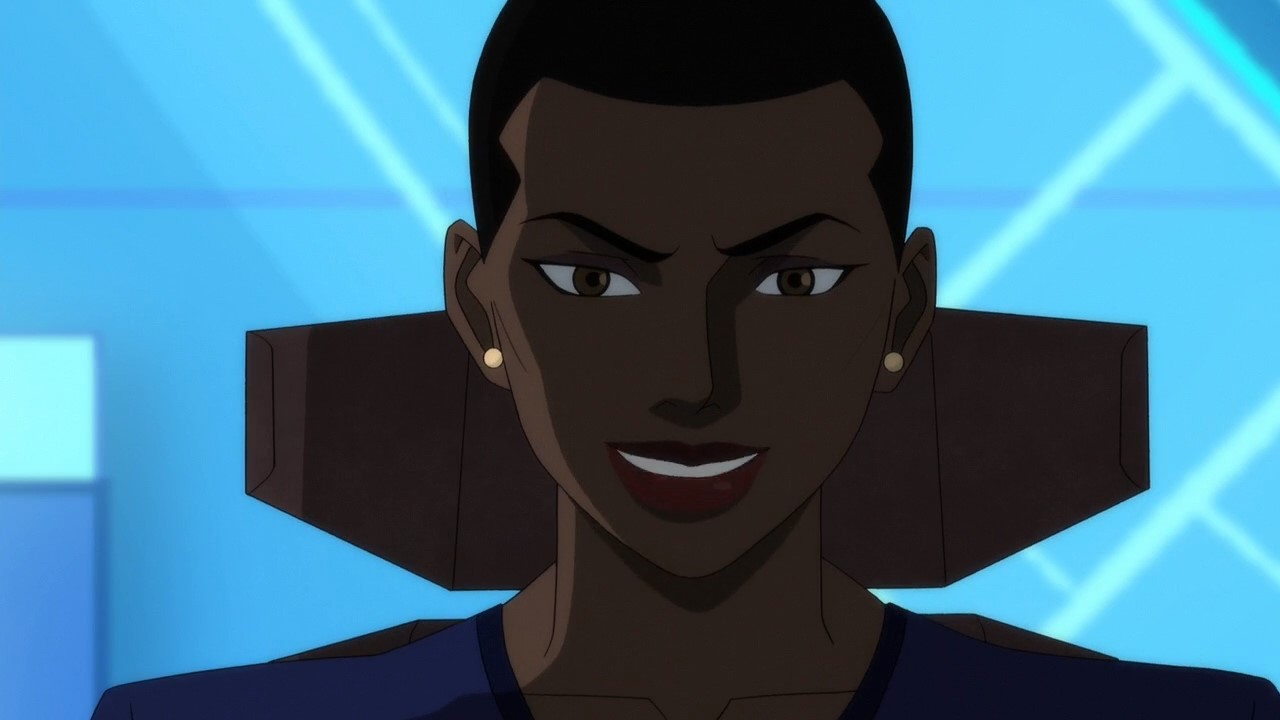 Unlike the blockbuster film starring Margot Robbie, this incarnation of the Suicide Squad involves Deadshot, Harley Quinn, Killer Frost, Captain Boomerang, Bronze Tiger, and Copperhead who are actually on a road trip across America in a Winnebago to find this item which makes the story even more enjoyable. Sure, it’s an action story but it’s filled with some awesome comedy along the way. 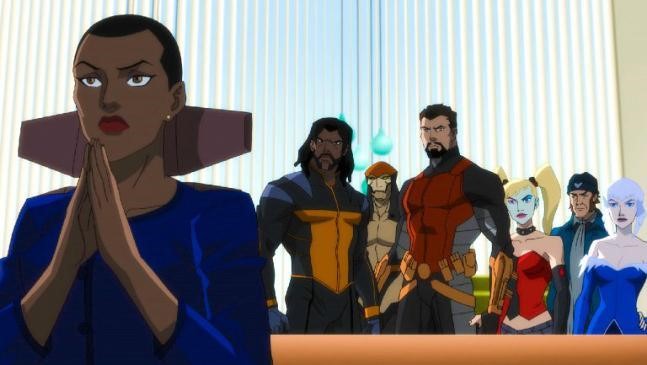 Needless to say, there’s a list of people and inhumans in the DCU who want this card as the Suicide Squad gets involved in all sorts of problems, including coming face to face with the one of this universes most powerful immortals, Vandal Savage.

Without spoiling this story, Suicide Squad Hell to Pay is one of my favourite DC animated films because not only has it a crazy premise but the characterisation, dialogue, humour and cameos (County Vertigo to the obscure Punch and Jewelee) is one of the best to date. There’s even this classic scene with Doctor Fate and the Banshee that is almost worth the admission price alone. 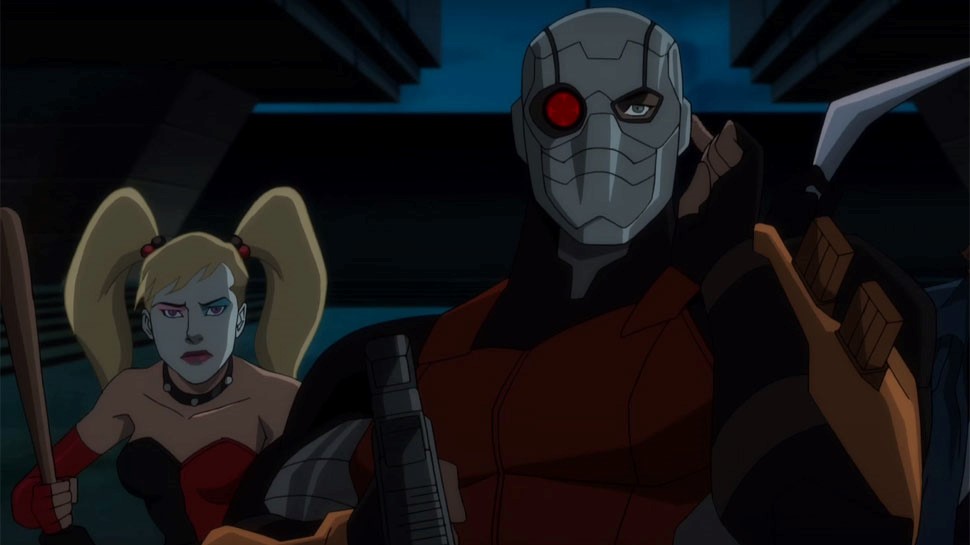 Supporting the story is the stylised animation that works well but what really makes this release stand-out from the crowd is the excellent voice acting, particularly from Christian Slater as the wise-cracking Deadshot and Vanessa Williams who plays the take no prisoners Amanda Waller.

Another highlight of this release are the action scenes as director Sam Liu takes this to a whole new level, not to mention the cinematography, even though it is animated. With that said, animation is not just for children and has long been a medium for older viewers and Suicide Squad Hell does is no exception to the rule which contain some over the top violence. 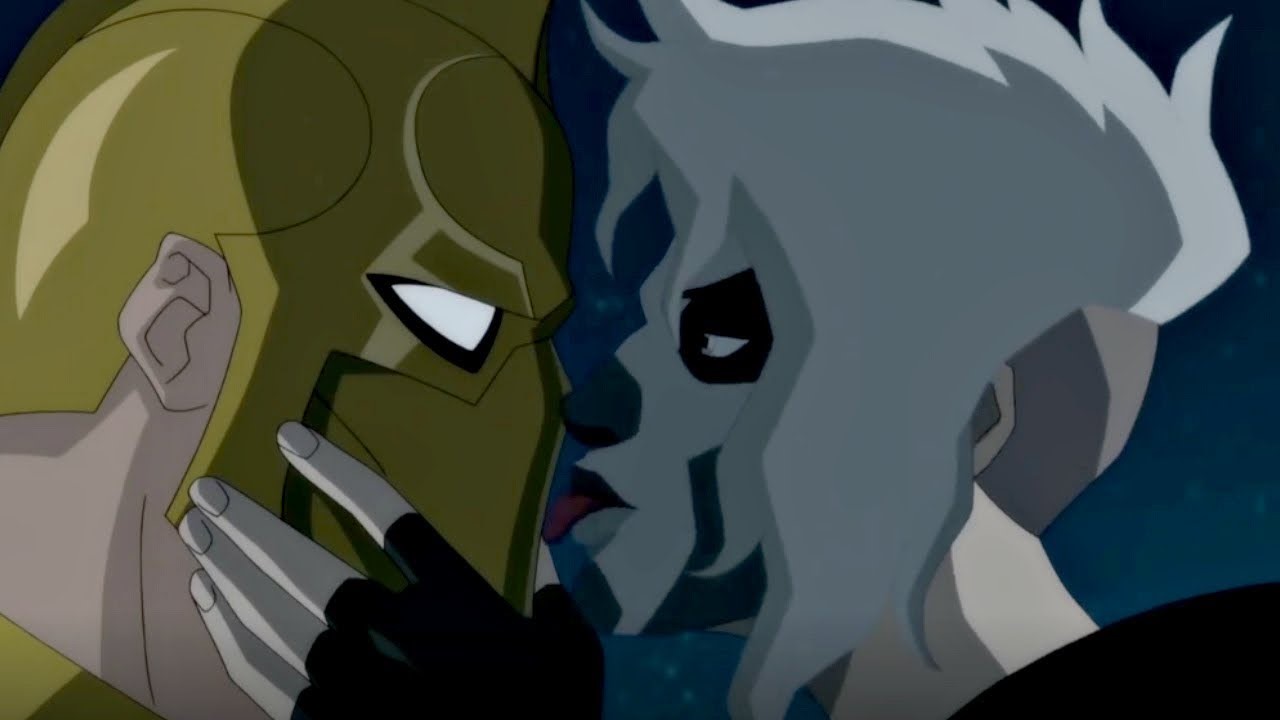 Beautifully presented on Blu-ray with excellent audio and video quality, not to mention a wealth of entertaining and interesting special features, Suicide Squad Hell to Pay is definitely one of the best animated films from this company and not only pays homage to their current comic book counterparts but creates a thoroughly enjoyable watch from start to finish and probably the best renditions of these characters to date! 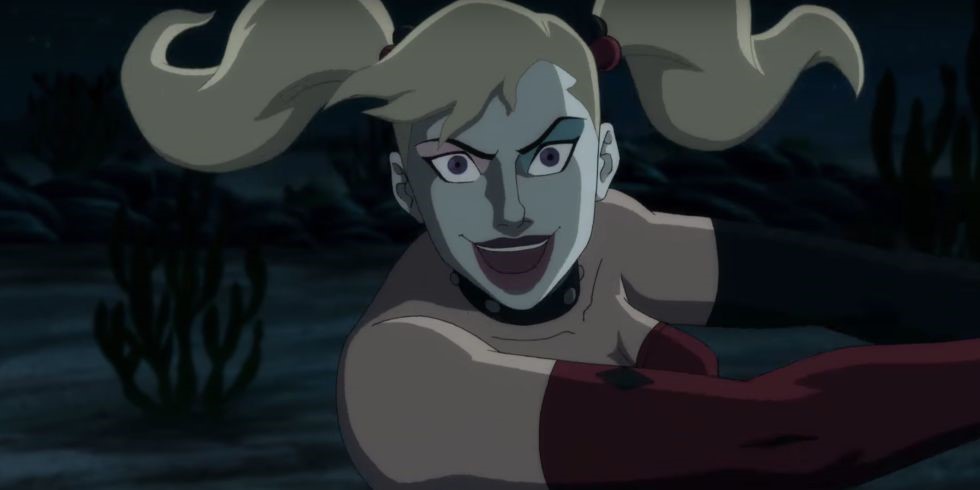 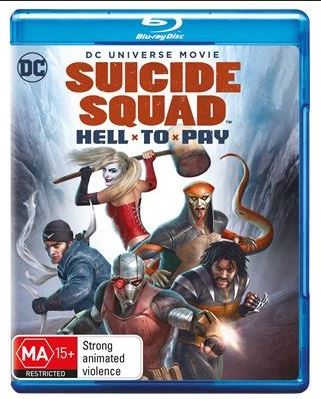