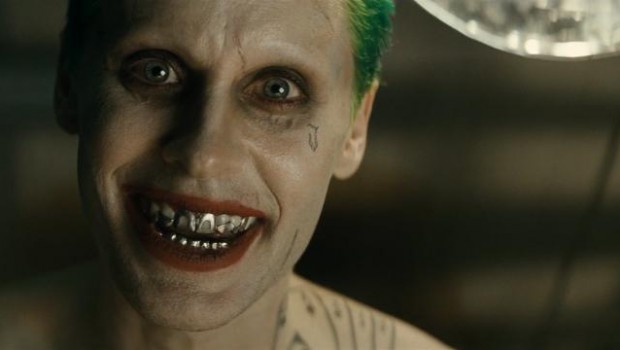 Wow… can this be the film to change the Warner Bros. Comicbook movie franchise?

David Ayer’s SUICIDE SQUAD in theatres August 2016. The Suicide Squad is based on the DC Comics anti-hero team of the same name. It is intended to be the third installment in the DC Comics’ shared universe films. The film is directed and written by David Ayer, and stars an ensemble cast featuring Will Smith, Jared Leto, Margot Robbie, Joel Kinnaman, Jai Courtney, Cara Delevingne and Viola Davis.