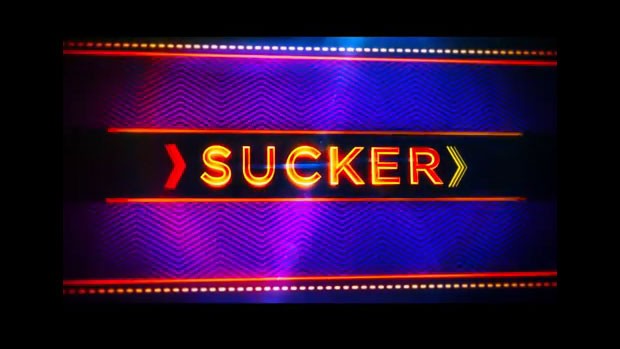 SUCKER is based on the award-winning, smash hit stage show by Lawrence Leung. Leung co-wrote the feature film adaptation with director Ben Chessell.

A fresh take on a classic con tale, SUCKER is the first Australian feature film to cast a YouTube star in a lead role, and is loosely based on Leung’s late teenage years.