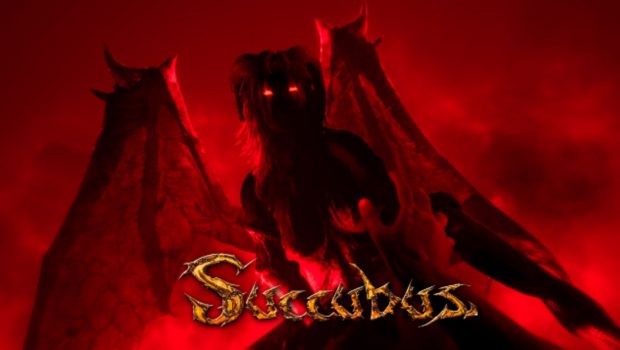 The key story cutscenes are created by talented animators from Fusion FX and Realtime Warriors, who have made, among others, cutscenes for The Witcher 3 and animations for Cyberpunk 2077.

The reason for postponing the release date is the need to fine-tune the game and bug fixing. To make sure that the players get a bug-free and well-optimized production, we decided to perform additional external tests and consulted the reviewers of well-known gaming services who completed the game and shared their thoughts and suggestions with us. We decided to spend the extra time on introducing a few improvements that will give the players a better and more satisfying production.